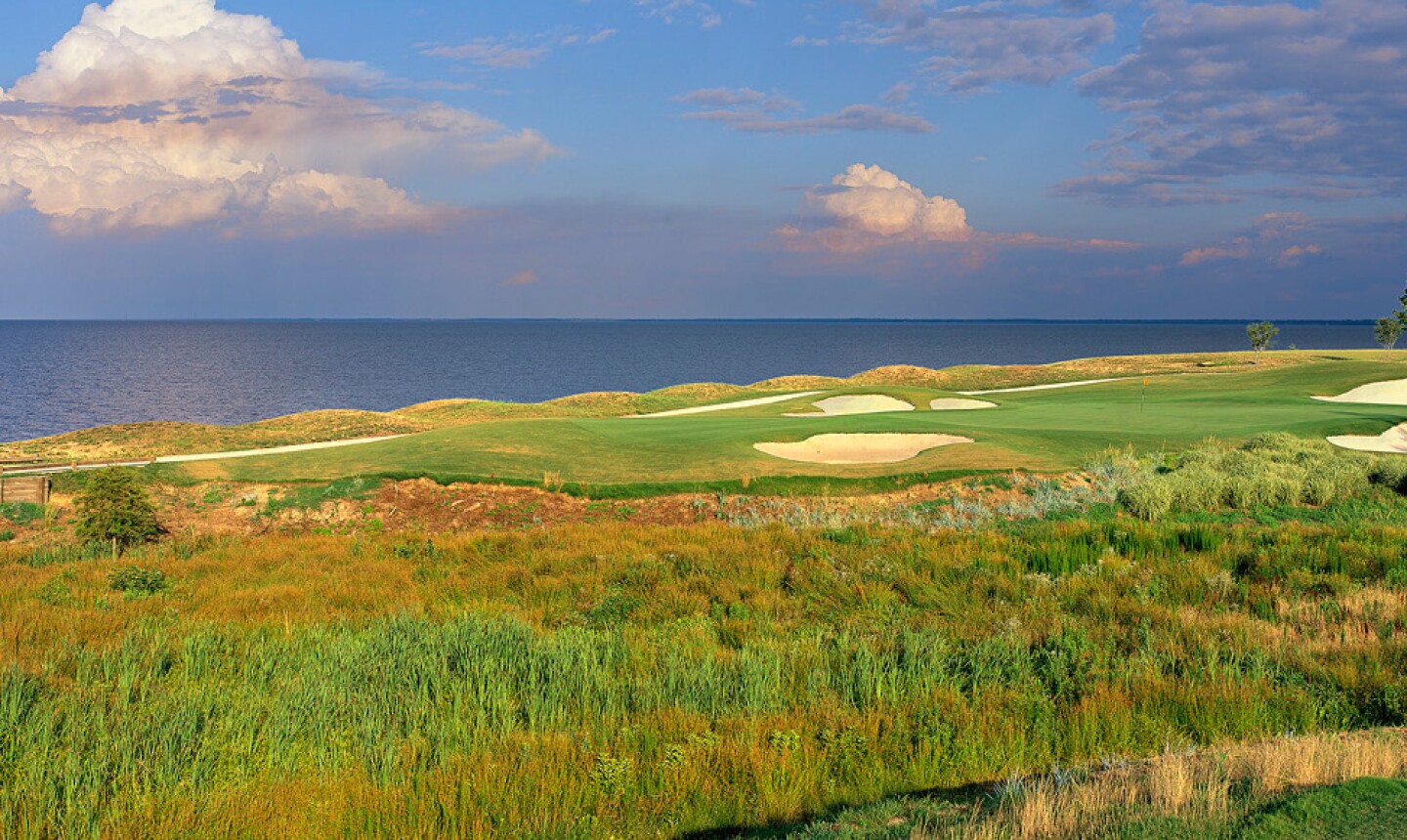 The term "value" can mean many different things depending on the golfer. But when it's been achieved, there are few better feelings as a consumer. We looked at your 100,000-plus reviews submitted to Golf Advisor in the past year to determine which facilities most consistently provided value according to their star ratings.

Value can mean very different things depending on which destination you're in. Arizona's courses have wild green fee swings between seasons. Value in Naples can be tough to come by for bargain-hunting golfers in the busy winter months. In the north, there's tremendous competition in the summer months to attract repeat customers. These courses have to dance between filling up the tee sheets and also ensuring golfers have a positive experience for the money.

In many cases, a course can still earn a strong value rating if one of their other elements, whether it's facilities or course design, is lacking. But if more than one subcategory like staff friendliness or pace of play is supbar, delivering value becomes that much more difficult to achieve.

A handful of these Top 25 courses for value made our Overall Top 50 for 2016. But the majority of these courses are lesser-known courses that have earned a loyal regional following. You can click on each course guide page to see what golfers have to say about the experience. If you're blown away by a particular course's value, be sure to write a review telling your fellow golfers about it.

Zanesville, Ohio
What they're saying: "The staff is the envy of every other public course."

Dickson, Tenn.
What they're saying: "It's scenery is second to none that I've played."

McRae, Ga.
What they're saying: "This course's condition is better than a lot of course charging 2or3 times the greens fee."

21. Arrowhead Pointe at Richard B. Russell

Elberton, Ga.
What they're saying: "Affordable, playable and beautiful. It's now my home course. No better value for the price."

Marshville, N.C.
What they're saying: "I'd say this is the best bang for the buck course I have ever played in my life."

Edgefield, S.C.
What they're saying: "I have never seen it in this great of shape."

18. The Highlands at Dove Mountain

Marana, Ariz.
What they're saying: "You will not find a better course in Tucson for the money."

Naples, Fla.
What they're saying: " "Amazed by the immaculate condition of the entire facility."

Blairsville, Ga.
What they're saying: "A picture postcard scenic view from just about everywhere."

Bridgeville, Del.
What they're saying: "Definitely off the beaten path for me but well worth it."

Lagrange, Ohio
What they're saying: "For the price, you can't beat it."

Boerne, Texas
What they're saying: "An enjoyable round in the scenic Texas Hill Country."

Oxford, Ohio
What they're saying:"Have invested heavily and made it an extremely good place to play again."

Snow Hill, N.C.
What they're saying: "I have talked my buddies into going and now they are hooked."

Rutherfordton, N.C.
What they're saying: "The scenery was awesome and would be worth the trip just for the views."

Lancaster, S.C.
What they're saying: "Drove 100 miles to play this course and were not disappointed."

Canton, Texas
What they're saying: "For a fraction of the price of most courses located in Dallas this course really has it all."

Laconia, Ind.
What they're saying: "Hidden gem just far enough from Louisville that the course is not that busy."

Merry Hill, N.C.
What they're saying: "A great deal and a beautiful course with magnificent views."

Queensbury, N.Y.
What they're saying: "For the money is one of the best courses in upstate New York."

Patterson, Calif.
What they're saying: "Every time I come play the course looks better than the last time."

There are over 300 courses in Wisconsin and you could only come up with one. Try Kettle Hills in Richfield a 45 hole layout where you can play 18 with a cart for less than $50.

While I agree with the Ranch Course at Diablo Grande, the other gem in the Bay Area is Deer Ridge in Brentwood, east of San Francisco.  Best course design I've ever played, even with the Bandon courses and the Monterey Peninsula courses.  Hit it in early to mid spring or after the first fall rains for best condition. 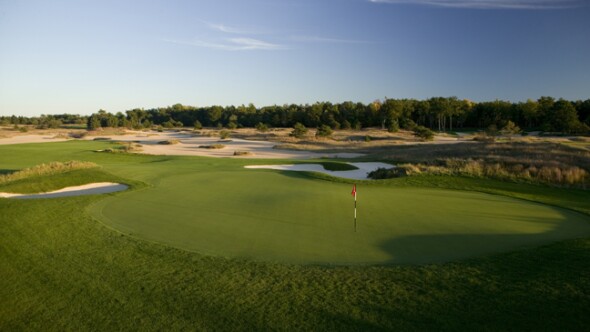 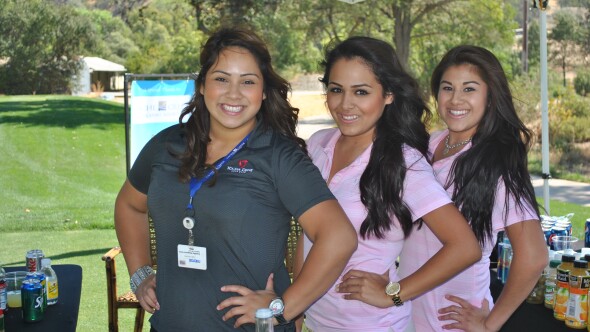 Articles
3 Min Read
Best of 2016: Top 25 U.S. courses for Staff Friendliness on Golf Advisor
We looked at your reviews from 2016 to find the 25 courses with the highest reviews for staff friendliness at the golf course. 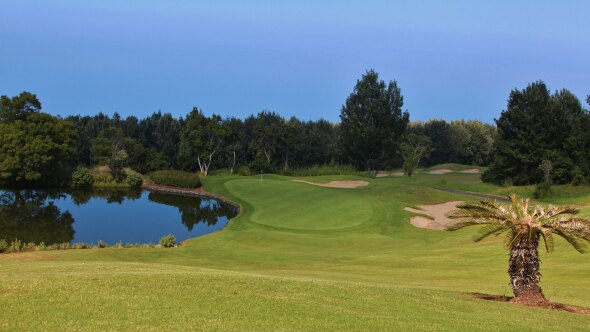 Kira K. Dixon
Lifestyle Correspondent
Now Reading
Top 25 U.S. courses for value in 2016 on Golf Advisor
New Cookie Policy
WE AND OUR PARTNERS USE COOKIES ON THIS SITE TO IMPROVE OUR SERVICE, PERFORM ANALYTICS, PERSONALIZE ADVERTISING, MEASURE ADVERTISING PERFORMANCE, AND REMEMBER WEBSITE PREFERENCES. BY USING THE SITE, YOU CONSENT TO THESE COOKIES. FOR MORE INFORMATION ON COOKIES INCLUDING HOW TO MANAGE YOUR CONSENT VISIT OUR COOKIE POLICY.
CONTINUE
Search Near Me