Metal Spikes Allowed No
Single Allowed No. Only with permission.

Worst round of golf ever

I have to say this course has been ruined. I played it many times when it was Oakdale and while not in the best shape it made what is there now look like a maintained PGA course. We played a mid morning round and granted, it was a hot day. So lets get to the review:
Course condition:
Greens had been plugged a few weeks before so they were bumpy which was expected but the condition of the grass on the greens was semi dead due to lack of water or whatever. Fairways were dry as a bone as well. So much to the fact they guy I played with smoked and was afraid to set his cigar down for fear of setting them on fire. Rough we non existent mostly hard compact dirt and rocks. They had added water hazards to the course which were not interconnected or fed by any water source so they had turned into empty holes with baked red clay brick at the bottom. The trees they had taken out have left holes that you will loose your ball in if you happen to land in them. They removed many of the green side bunkers and while I'm ok with that if you choose not to have them they put in no fill dirt and just laid sod in the bunker... which was dead by the way. By noon it was close to 100 degrees with no shade on the course. Front 9 had 1 water point that was hot water as it hadn't been changed that day. One water point on the back nine. Pro didn't have any idea the water hadn't been put out when it was mentioned to him. Its so bad kids from the surrounding neighborhood had set up a drink stand and were making a killing.
Long story short:
They charged us 33 dollars (non member) for the "privilege" of playing this course. To play the CCSC, a PGA grade course that is well maintained its 12 bucks more. Worst course Ive EVER played. I'd rather play Beaver Creek.

Stopped on the way to Myrtle Beach, just guessed at a place to play not knowing the area.. Basic golf, friendly staff, nothing special about the course, conditions could be a lot better with some effort (or money). Probably will not play there again 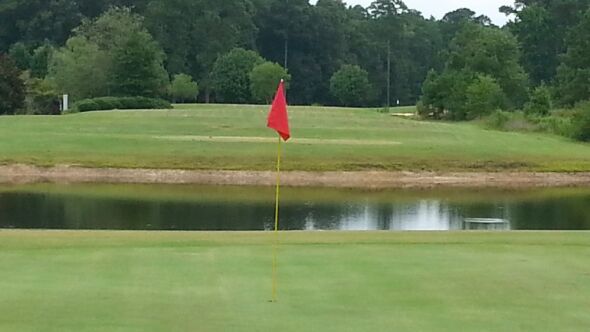 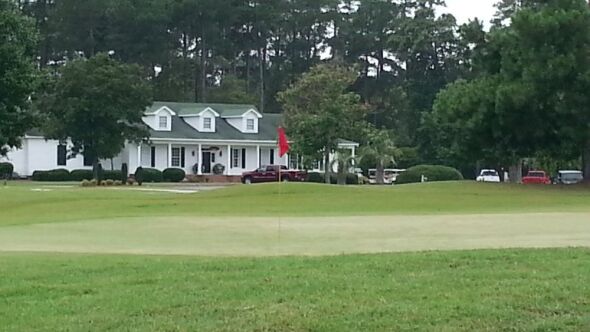 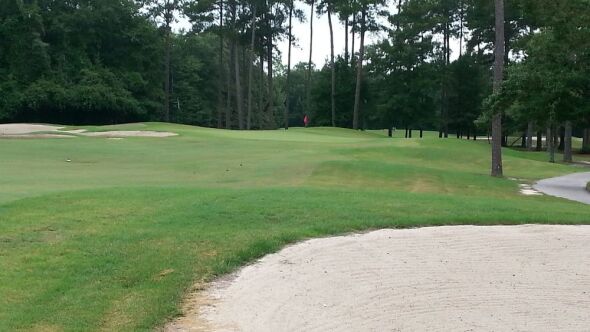 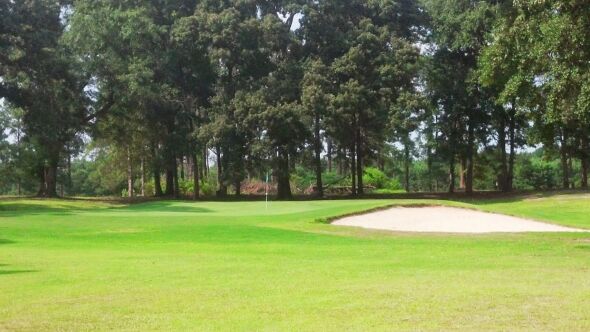 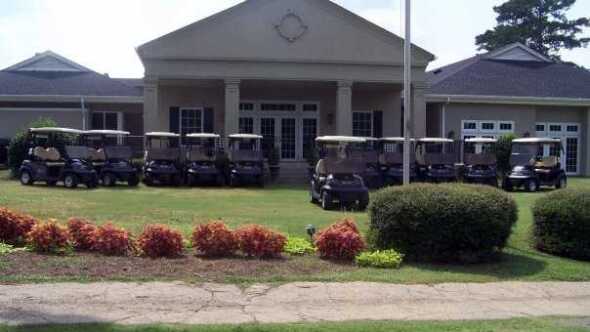 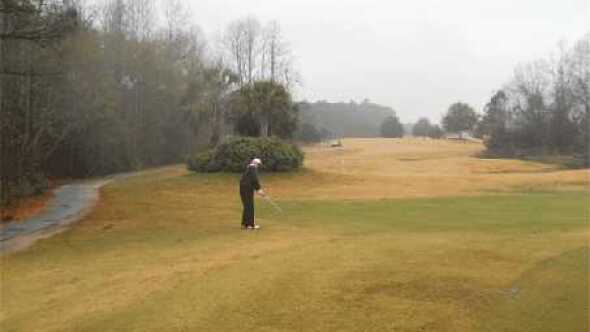 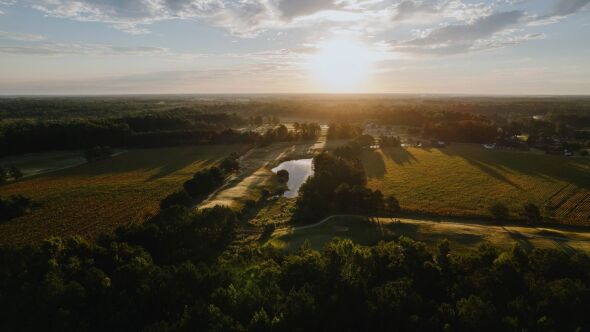 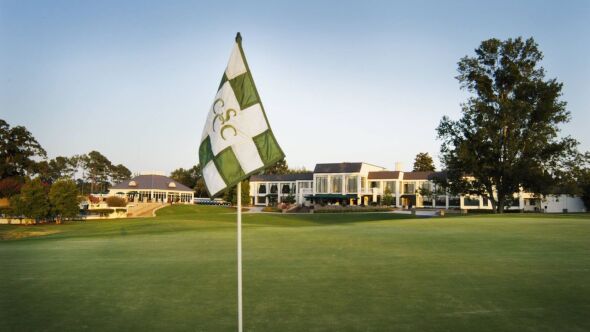 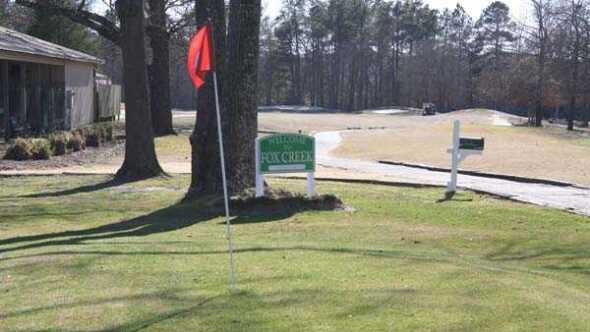 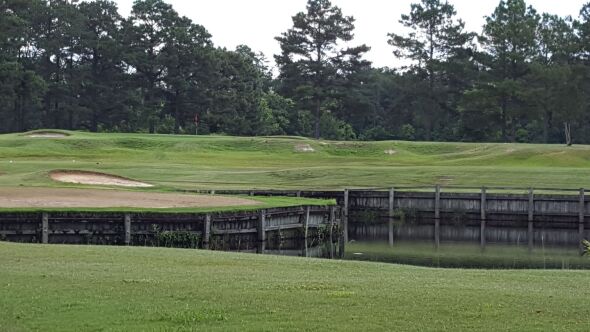 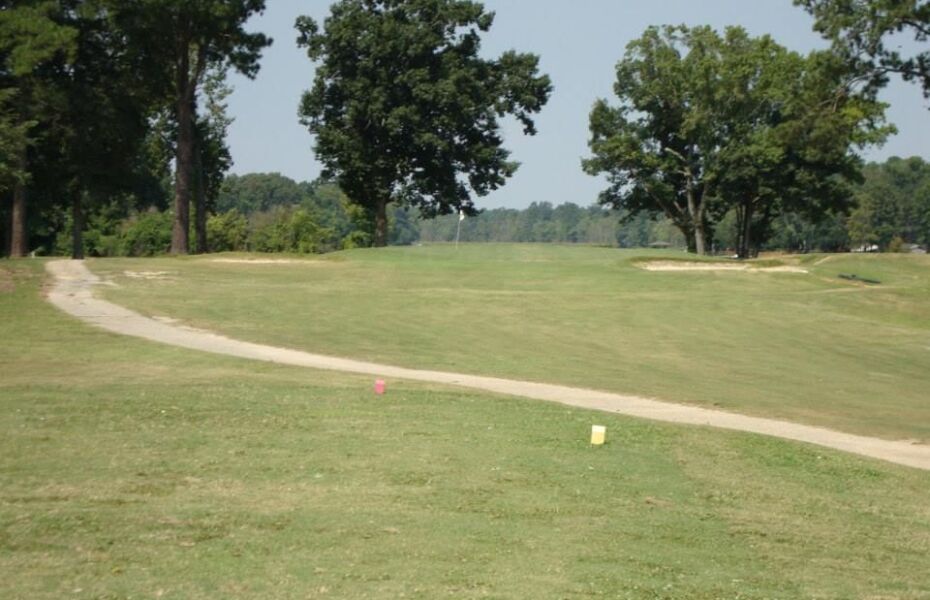 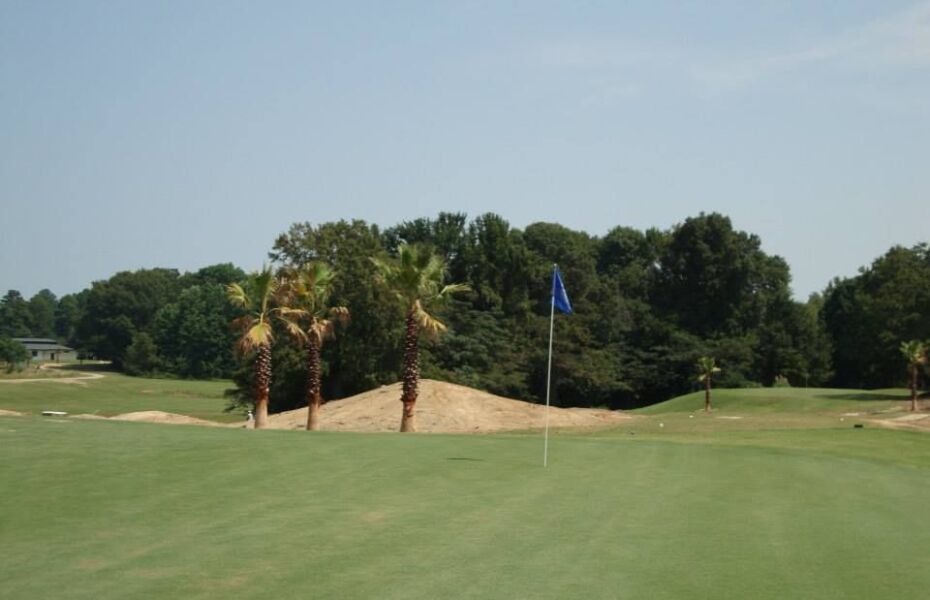 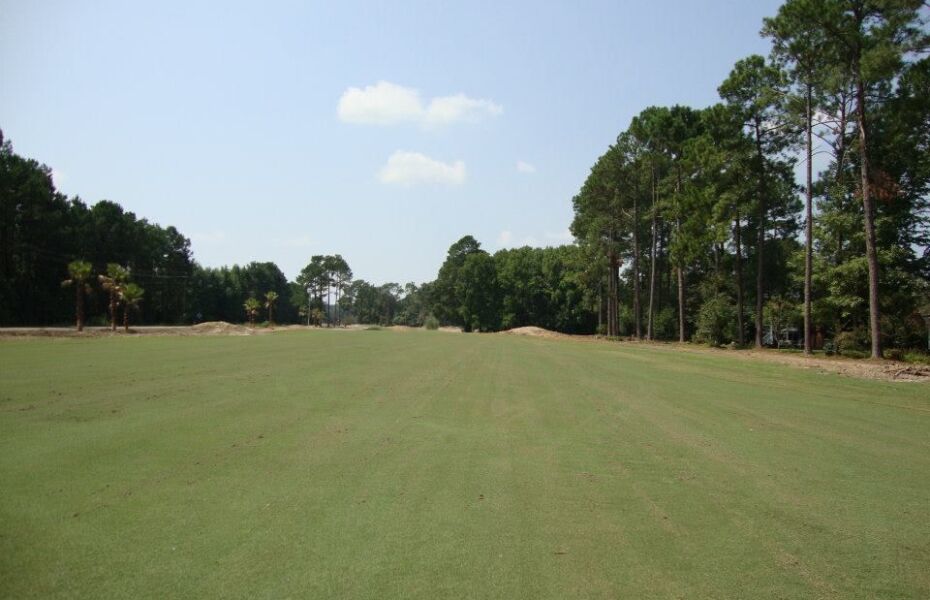