The King James VI Golf Club, located in Perth, Scotland, is a historic and unique private golf course also open to visitors. It was founded in 1858.

The Tay River setting is notable as it is the country's only self-contained course on a river island. The Island course is only accessible by foot by a sidewalk on the side of a train bridge crossing the Tay.

Founded nearby at Perth's South Inch, King James VI was relocated to Moncrieffe Island in 1897. It was designed by Tom Morris, the legendary winner of multiple British Open Championships and a noted course designer.

Morris was noted for incorporating natural features such as walls, burns and heather into his designs, and players of his new island golf course had to contend with many mounds and banks as well as some trees and bunkers. King James VI is set on well-drained, parkland. Although it is set on an island, the water is not always obvious, as a wide variety of trees border the fairways and line many of the banks.

Had a nice round at this course. Issues getting a trolley and clubs to and from the course would mean it’s unlikely I’d recommend to female friends.

Second chance to play the course as rain interrupted the last experience. Very welcoming club, fantastic staff, good food and a wonderful varied course. What golf should be about!

Played this course and although not most accessible due to its location it is definitely worth playing was in great condition,not hardest you will ever play but enjoyable and flat and lovely scenery will be back again

You must play The Island

This is a great set up. Doable but not easy. Flat, and set in mature tree lined fairways.

If you have never been you are missing out. If you have been then you know I am right!

Average for this time of year

Autumn leaves everywhere could still lose your ball even hitting middle of the fairway, winter green and flooded course on 2 holes from the tay so they were closed.

Nice layout. Greens were great considering the weather, a credit to the green staff.

u314159609081
Played On 07/31/2020
Reviews 1
I Recommend This Course
5.0
Verified Purchaser
Previously Played
Conditions Excellent
Value Good
Layout Excellent
Friendliness Good
Pace Good
Amenities Good
Comment
1 2 Next
Business Tools for Golf Course Operators
Add a GolfPass ratings badge to your website
Get a feed with the latest reviews for this course
Nearby Courses 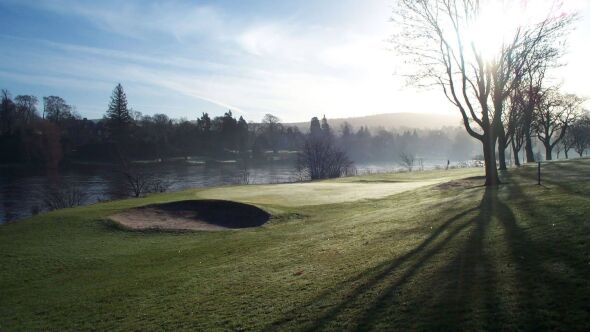 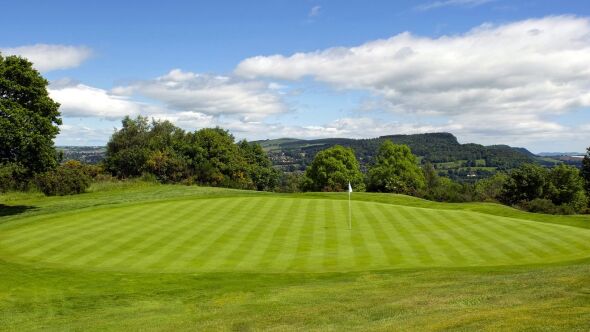 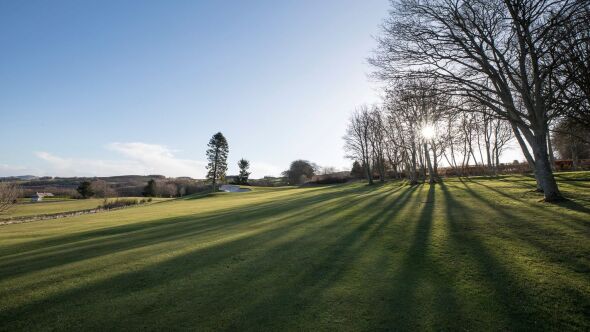 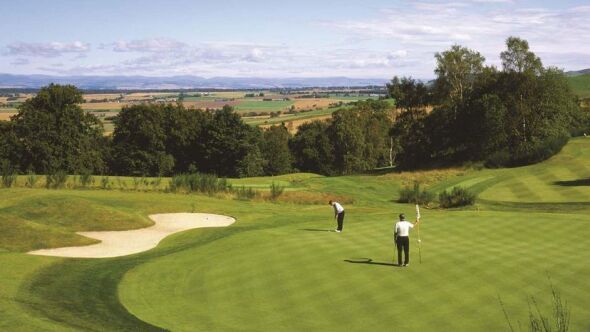 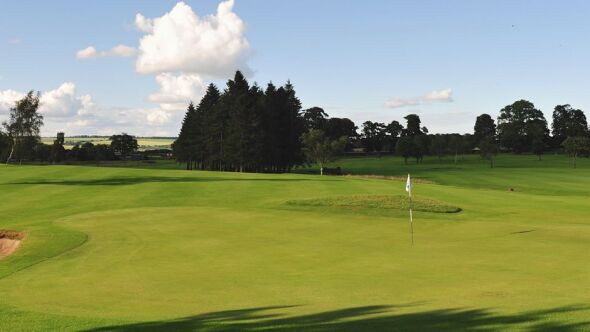 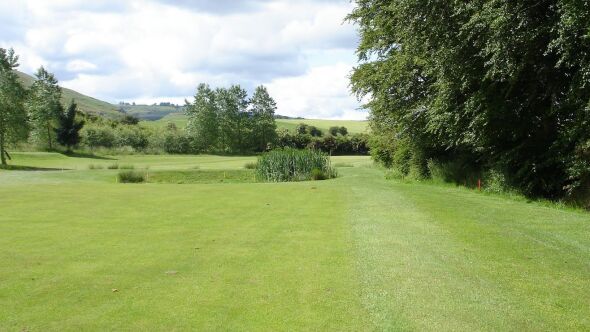 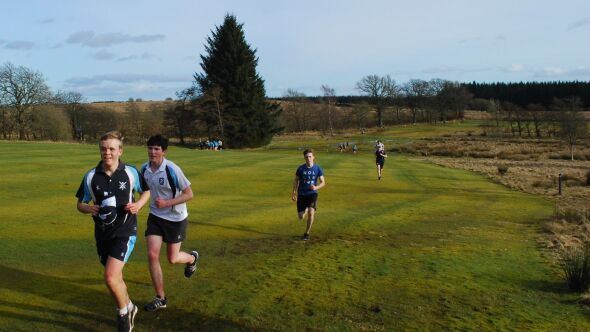 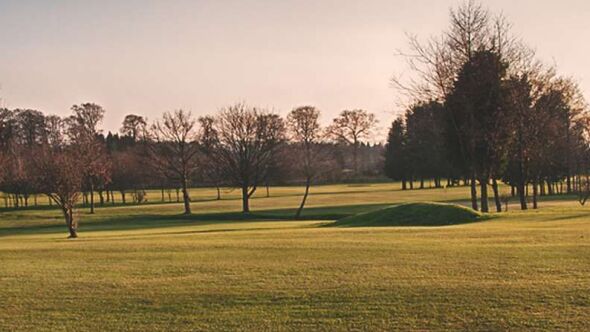 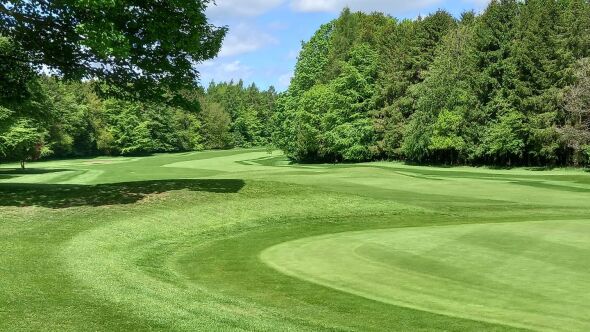 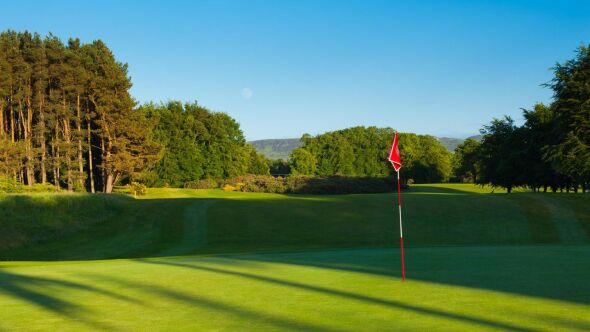 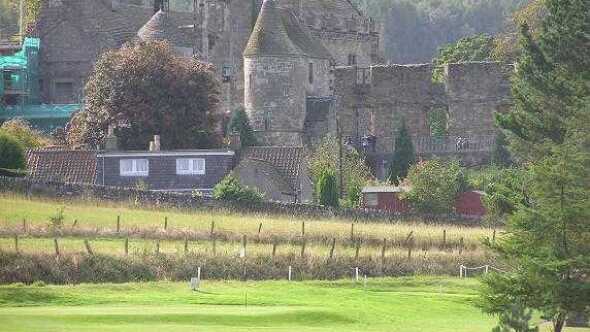 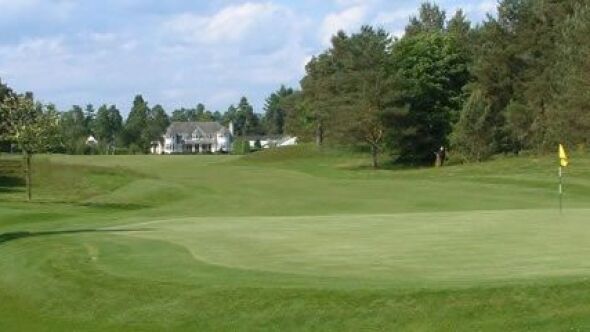 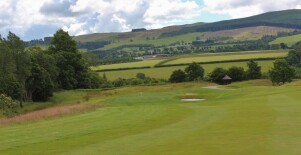 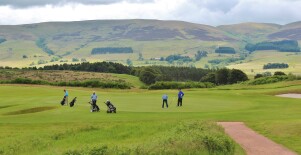 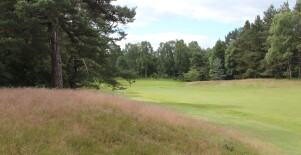 Galleries
The Rosemount at The Blairgowrie Golf Club: One of Scotland's finest parkland courses
Next Page
Load More 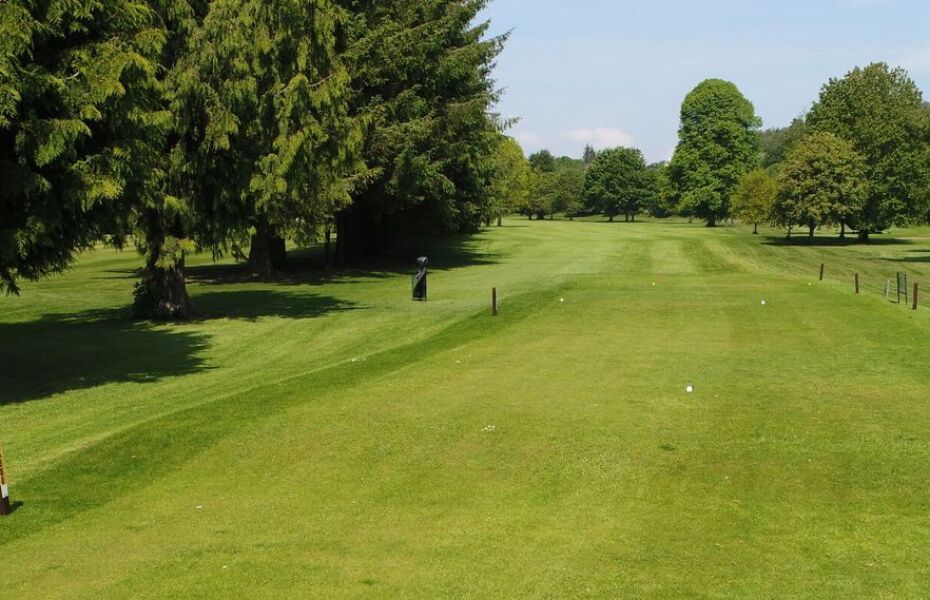 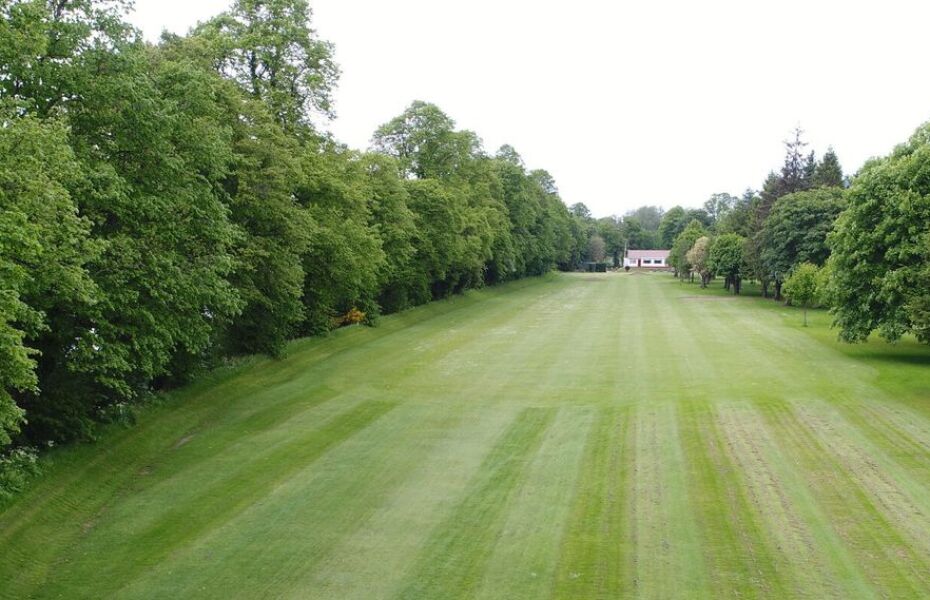 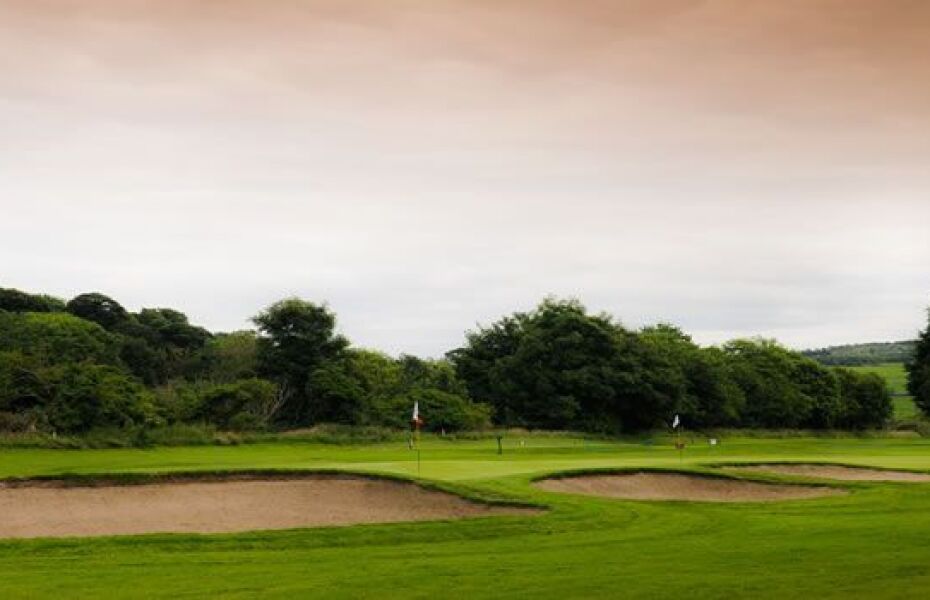 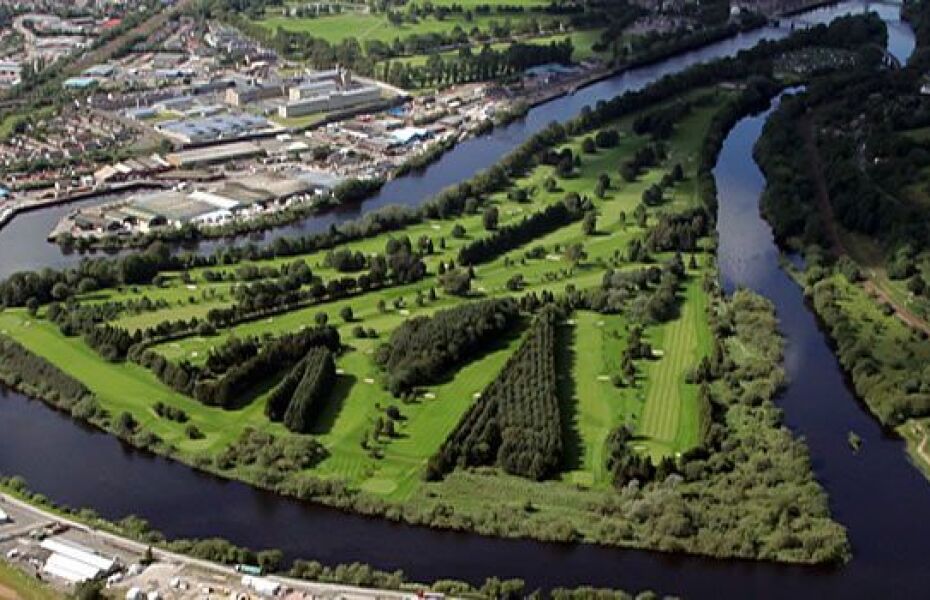 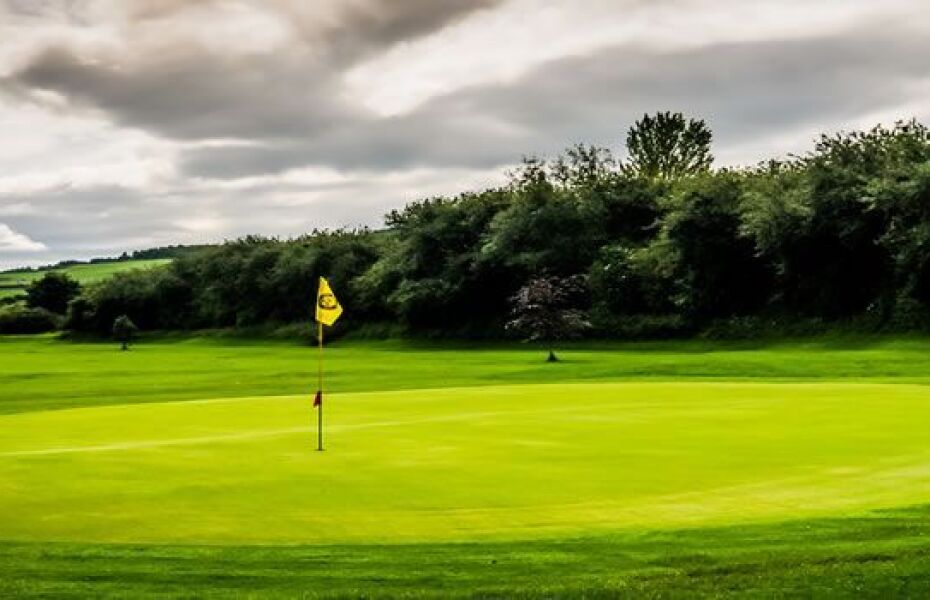 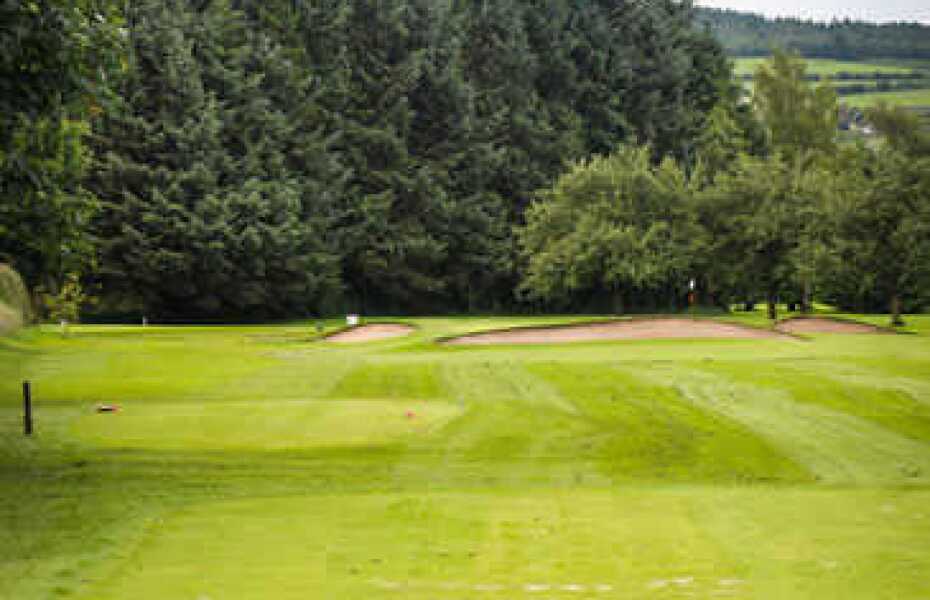 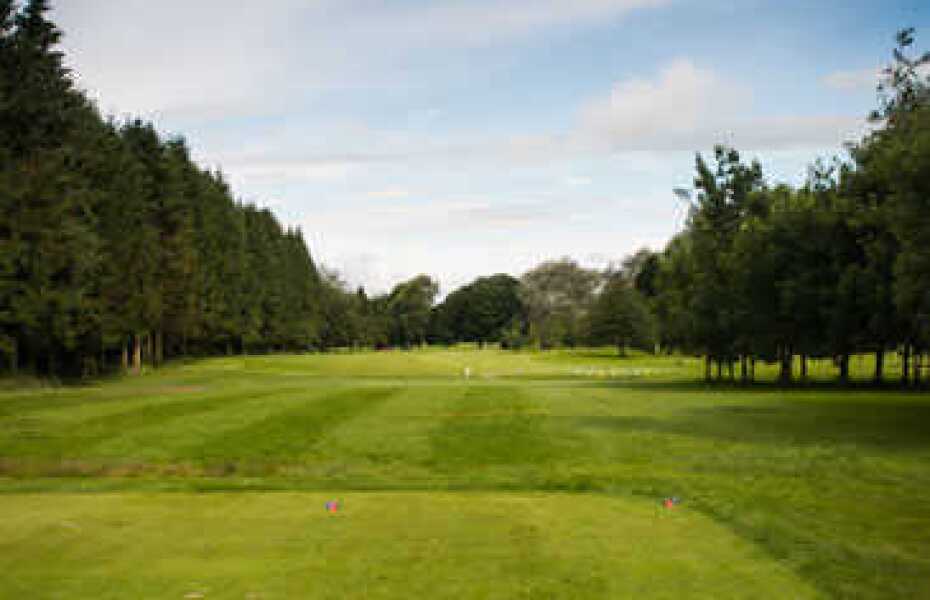