Southerness Golf Club, a true championship links course, has been recognized as one of the top 100 golf courses in Britain and Ireland each year since 1990.

The course is situated on the Solway Coast, giving panoramic views of the Solway Firth, the Cumbrian Lake District to the south and the Galloway Hills to the west. Southerness is some 14 miles from Dumfries, the largest town in the South. The terrain is level allowing for easy walking with no hills to climb.

The 12th hole, a 421-yard par-4 with a left to right dogleg, is generally regarded as the best hole on the golf course. Fairway bunkers right and left require an accurate tee shot. The hole then opens out to view a green, protected by bunkers on the right, a pond to the left, a large mound guarding front left entry, and the beach 10 yards behind the green.

Southerness Golf Club was designed by McKenzie Ross and built in 1947. It has played host to the British Ladies Stroke-Play Championship, the British Youth Championship and twice held the Scottish Amateur Championship.

Solid course off the beaten track

Good solid traditional Scottish links course. A little unusual in that a farm sits inside the front 9 loop. The 12th stands out - a dogleg right par 4 that takes you down to the water. Course was in very good shape.
It's a solid 2 hour drive from the Prestwick/Troon area. The staff was extremely friendly and they have a nice clubhouse. 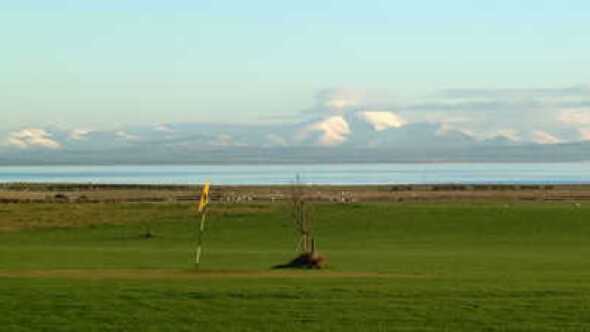 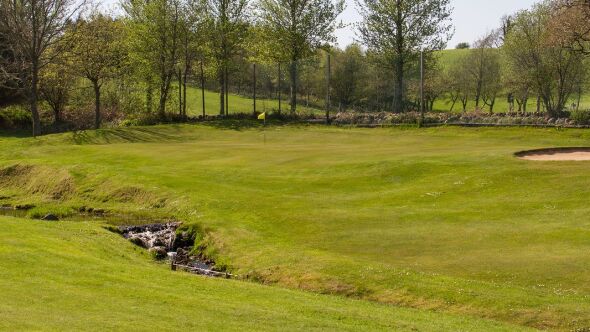 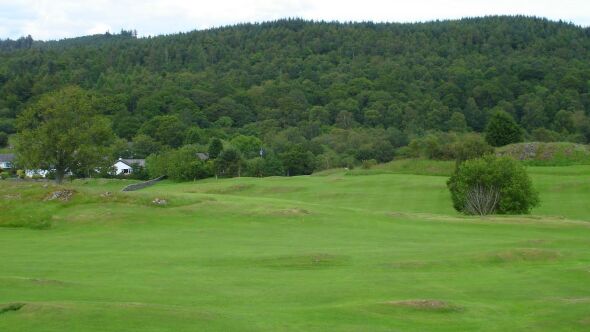 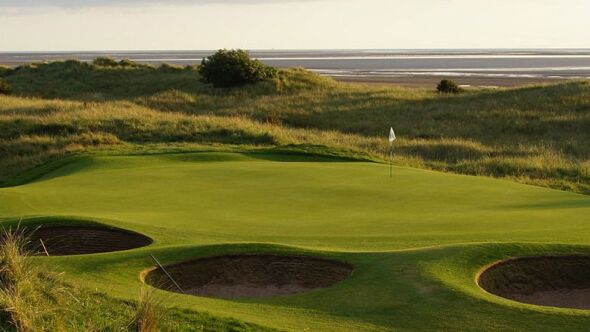 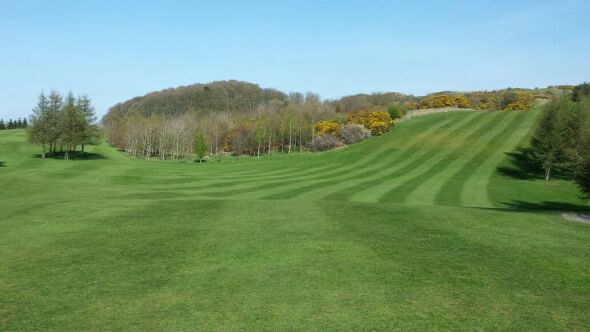 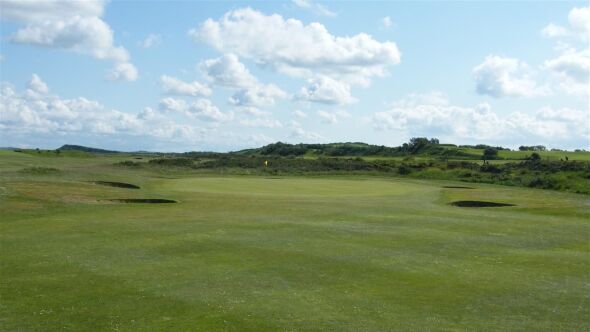 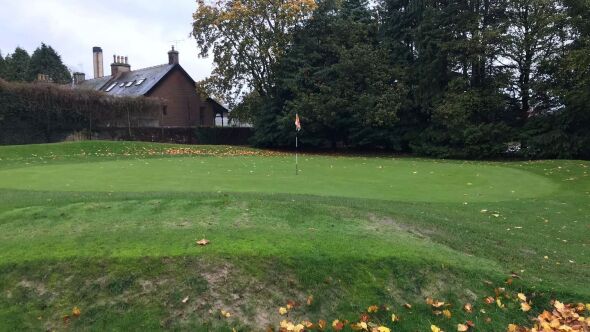 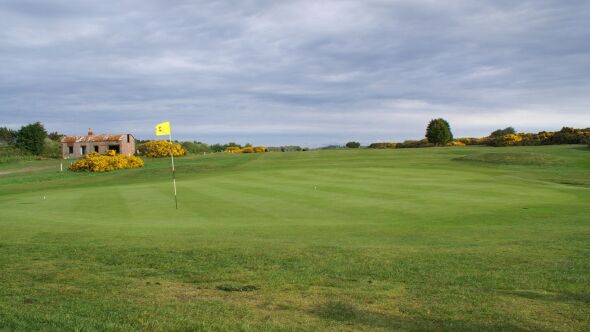 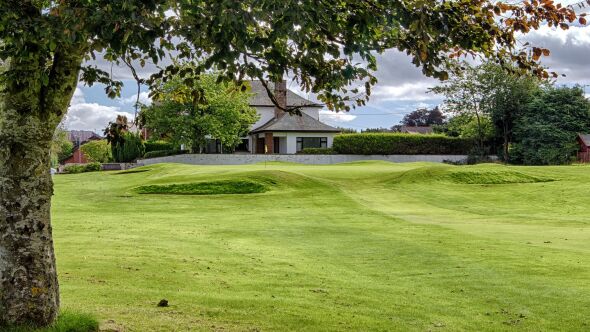 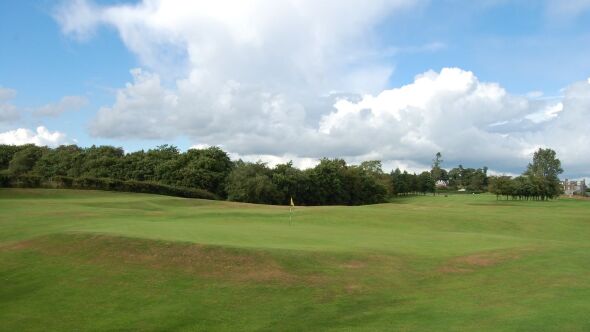 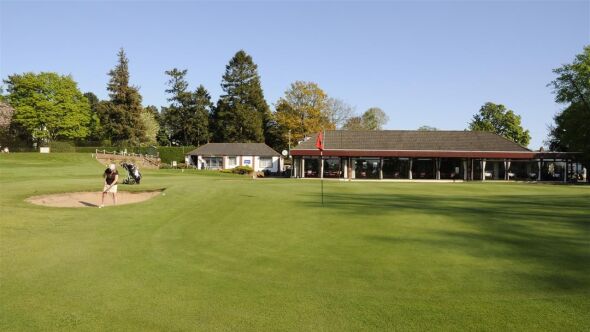 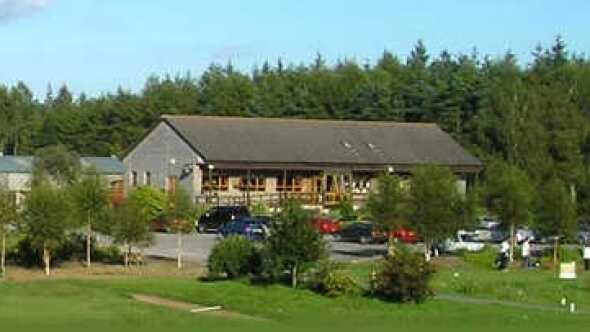 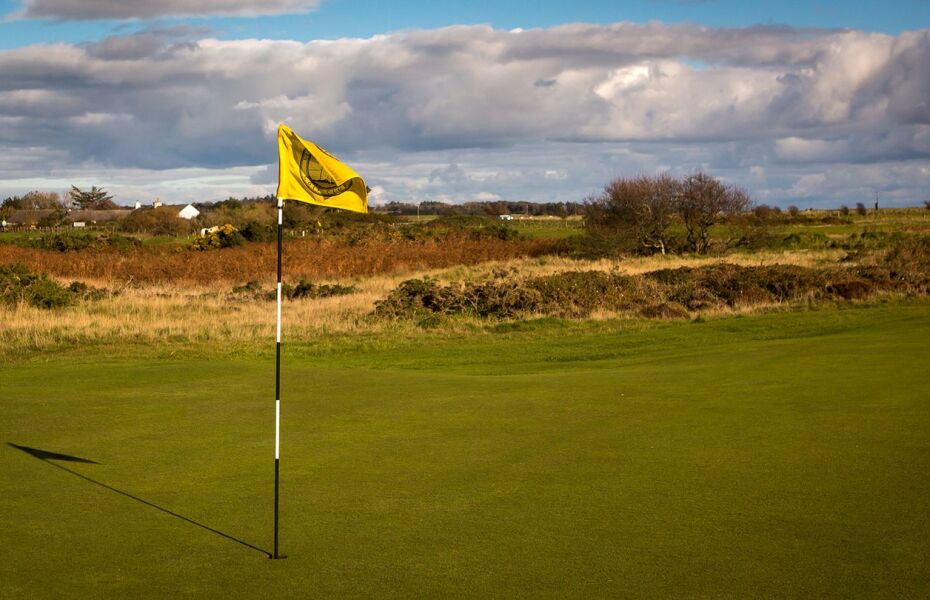 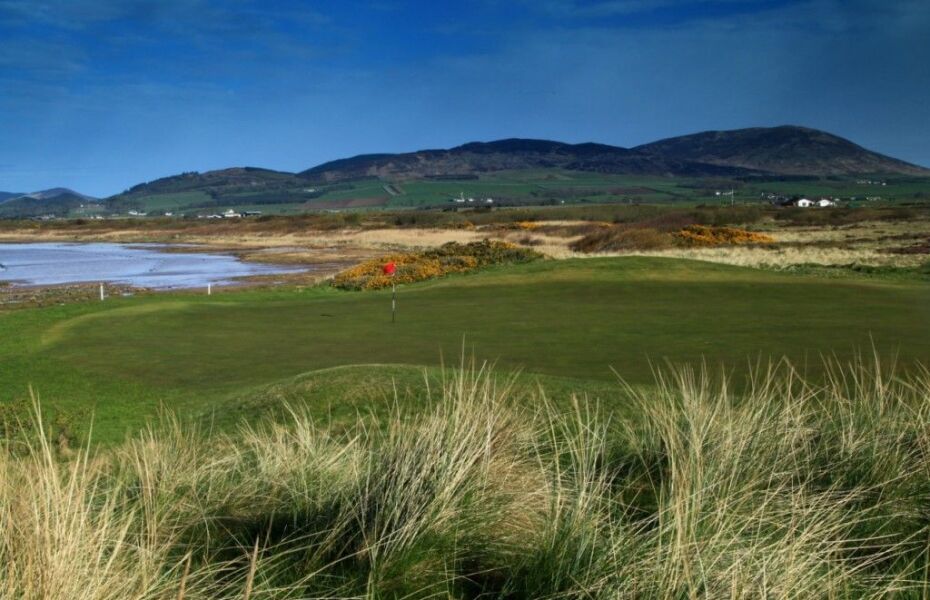