Course has potential but let down by lack of drainage. Nearly April and still loads of winter tees and greens. 1st four holes virtually unplayable due to standing water. Ball was plugging about 4 inches into ground.

Not very good but cheap

Very boggy first few holes, the remainder pretty uninteresting. Proper tees not in use, most greens in use but some still on winter. Bunkers poor, some with no sand at all. Proper greens very wooly, slow and inconsistent..

People use the 18th for chipping practise after hours so I had to wait for a guy to pick up 50 balls before playing my shot in. Then he resumed.

If you want to hit a few balls as an alternative to the driving range at a reasoable cost it's fine but keep your expectations low.

This course could have huge potential

I’ve recently started playing golf again. This was my 5 round and first at this course.
Receptionist was lovey, had the course to ourselves early Tuesday morning.
The course is great holes with many challenging and interesting holes.
2 down sides....the course was sooo bogged down. It was sooo muddy and water logged. Still playable but only just. But this didn’t damped (excuse the pun) our spirits
Secondly the layout is just bizarre. Huge walks between greens and tees. Lots of walking!!! Like loads. But if you look past the layout and mud there is a fine little course there.
Great putting and chipping green plus driving range was decent
Over will be back but only after at least a week of no rain

After arriving promptly for our tee time we were told our name was not on the sheet. After showing the lady on reception my confirmation email and proof the money had been taken from my account she proceeded to ask for more proof.

The general state of the course was absolutely shocking to say the least. The first 5 holes were an absolute write-off due to flooding and general poor conditions. “Fairways” were more like rough. Holes 6-12 were much better conditions. Severe lack of signage/directions. Completely lost going from 5th to the 6th and a near 200 yard walk back down the fairway at the 16th.

The first 4 holes are a CLOGMIRE and something really serious needs to be one with drainage( if at all possible) either that or shut the first 3 down and restructure elsewhere!! There is plenty of land. The rest of the course is VG

2nd time I've played this course and had to skip holes in order to pass by multiple groups of slow play. As a solo player there's no acceptance to let me play through (which is fine), however when there's 3 groups on 1 tee it gets ridiculous. Appreciate there's not much staff can do about this, but it's clearly an issue with the course.

Also had to stop playing one hole after a family with young children decided to run on the fairway with a drone (yes, really) and wouldn't move even as I stood at the tee, ad then again as I lined up to take my 2nd shot from the fairway.

Play another local course - this isn't worth the hassle for £5 cheaper.

In need of TLC

Course had taken a recent beating from the poor weather and as such some of the fairways were in a poor state. Back 9 was in a lot better condition that the front 9. Greens were well maintained. Signage was very poor with next to no signage on tees to identify the hole you were on or distance to pin. Would play course again but not sure it is worth what we paid (£14).

napier89
Played On 08/03/2019
Reviews 1
Skill Intermediate
Plays Once a week
I Recommend This Course
5.0
Previously Played

On arrival, i went to the desk to confirm our arrival, the confirmation email had not came through at their end and the woman behind the desk was very rude about the issue, commenting sarcastically then send me in my way after demanding to see my confirmation.
After playing the front few holes I went in again to buy some water - however was told (rudely) I could not buy anything as she had already bagged the change (despite the place still being open for another 2 hours).
Course was in good condition I enjoyed my round over all.

Started playing golf here 40 years ago not played it for bout 30 years..very impressed with course condition.Layout always been impressive but now complimented by the work done to the course! Summer weather helped the course and the staff have obviousley took advantage.4 of us are considering Membership as we have been members of private clubs

Holes 2/3 and terrible tee box,fairway and green all poorly maintained.
Over the road it’s much better.

Me and my dad played this Saturday afternoon. Pace of play was abysmal with 1 group holding up at least 6 (we were 3 groups behind).
No-one out to check this and it added at least an hour to the round as we waited best part of 10mins on every hole.

Course condition..... its been hacked to bits in a few places, its marshy even though there was no rain for 4 days beforehand, and the greens were patchy (not to mention bunkers like builders sand!) 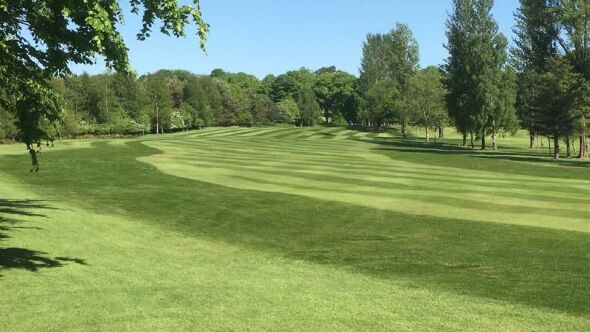 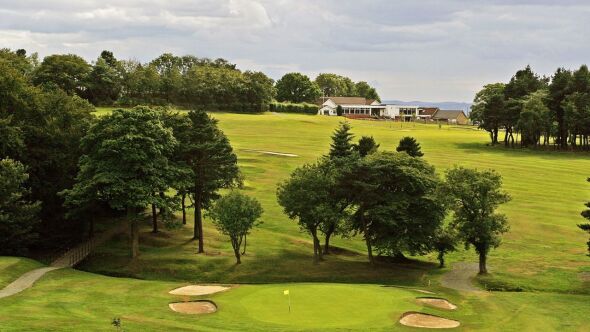 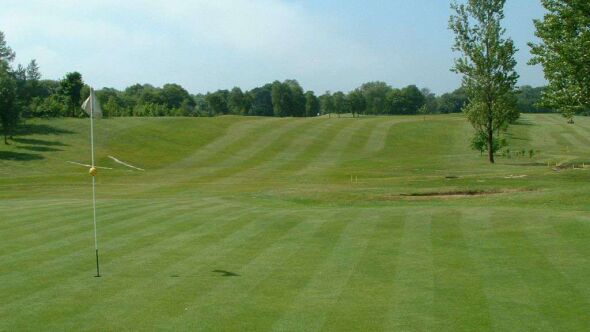 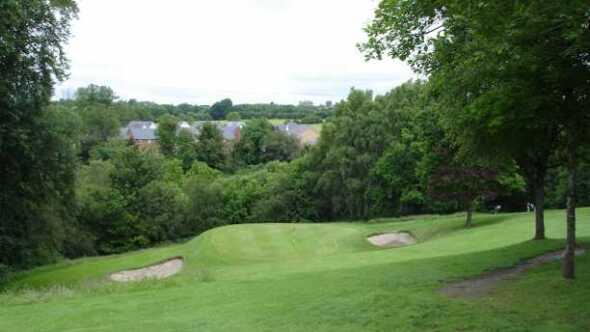 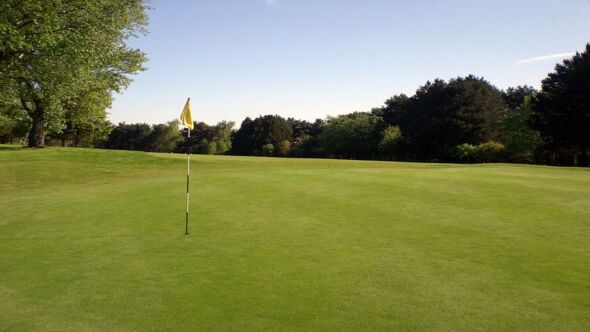 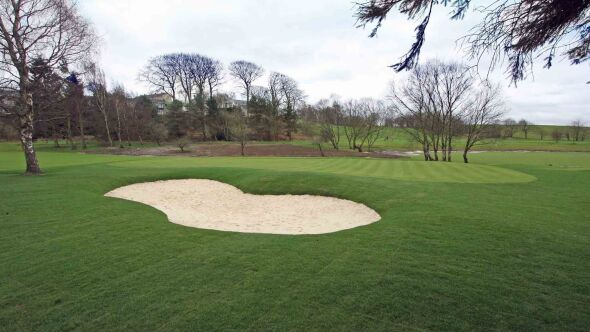 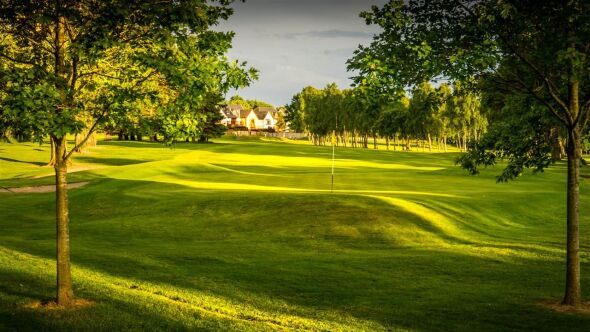 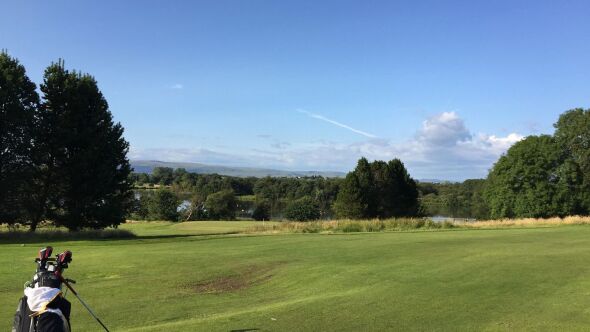 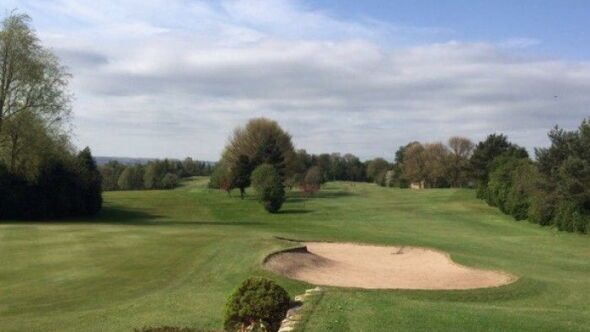 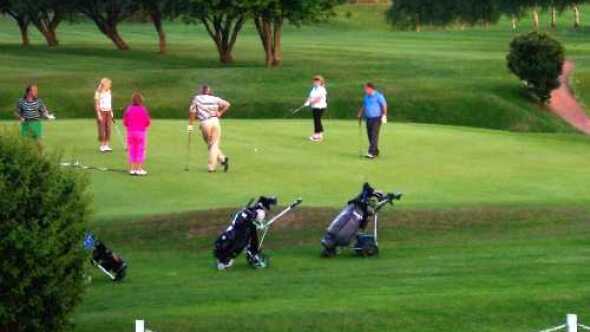 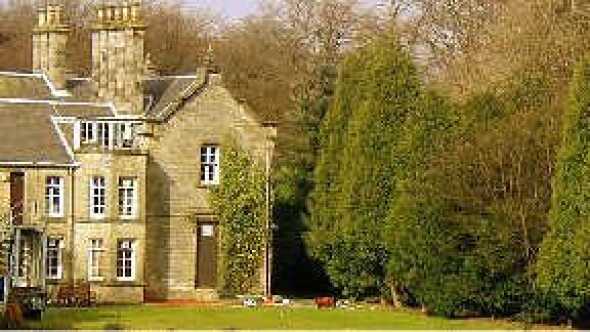 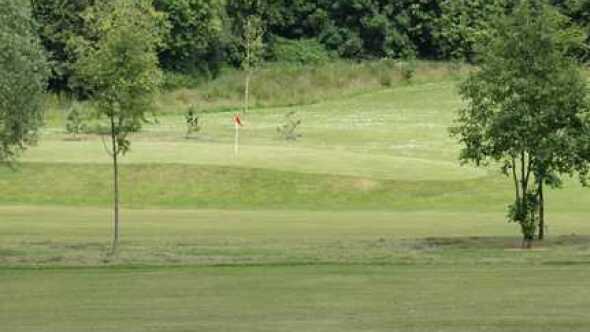 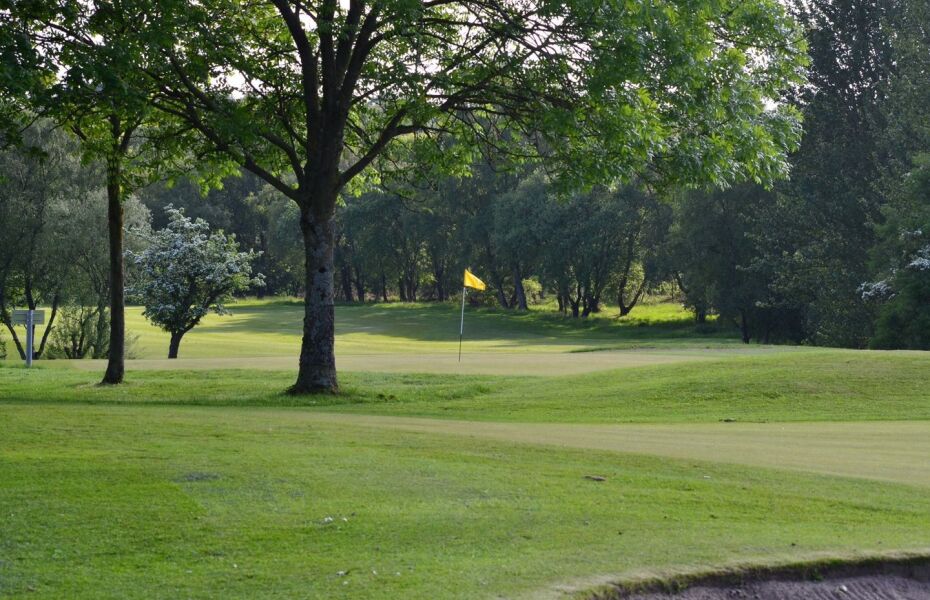 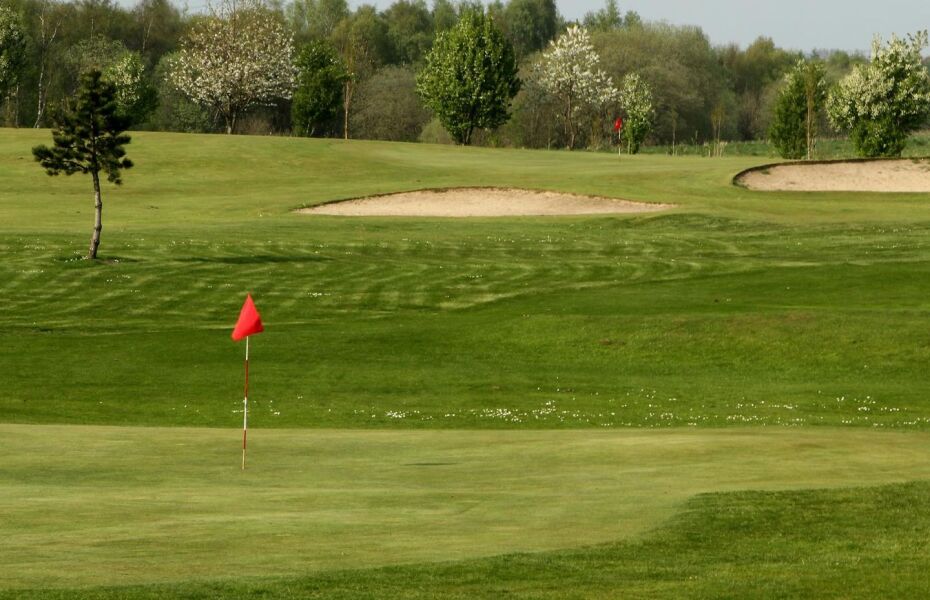 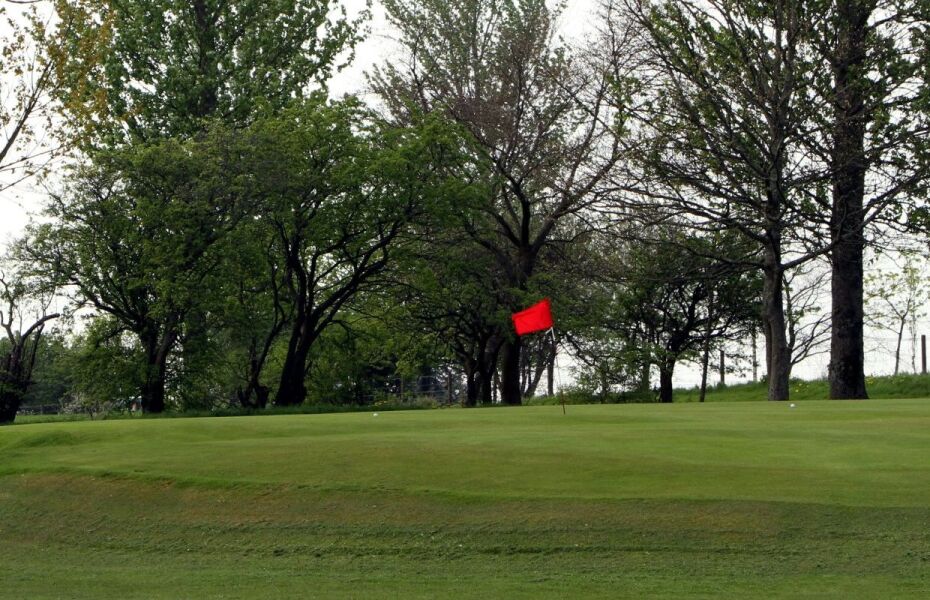