The 19th Hole is Great For:
Drinks 6
Patio Dining 6
Course Challenges Include:
Water Hazards 11
Bunkers 6
Undulating Greens 6
This course/club is great for:
Locals 9
Wildlife/ Scenic Views 7
Seniors 6
This Course's Location is:
Worth the Drive 8
In the 'Burbs 7

Love this course. For a short track it always plays tough. Greens are in great shape even this late in the season.

Enjoyed the course and it was in very good condition. We were a twosome and behind several foursomes and pace of play was very slow for the first 2 holes but then we invited the twosome couple behind us to join us and after that the pace of play was fairly normal. We had an 4 1/2 hour round.

the course is in good condition and not crowed at all

Golfed this course last week too with my friends. Well maintained and good course with some water challenges. Staff is super friendly and goes out of their way to accommodate you. I would highly recommend it. I know I will play it again, great price, great course and great staff.Thanks for a great time.

Course in good shape and staff is friendly/helpful

The course was in it's usual good shape, but it was unfortunately a pretty slow "pace of play" day. The Staff was immediately willing to let us replay the front nine to avoid the extremely slow pace of play at the turn to the back nine. Good people running this course that are always very customer service oriented!!

Great course for the price

I thought the course was well worth the hot deal price of $22. Read some reviews about the staff being mean but I had no issues, all of them were very friendly and kind to me. Course was in good condition! My friends and I had a great time and will be back next week to golf it again. Great pace as we never had to wait, play moves right along. Worth the price! Thanks

MichBoiler83
Played On 07/24/2022
Reviews 22
Skill Advanced
Plays Once a week
I Recommend This Course
4.0
Previously Played

Second time playing Hickory Creek, and oddly neglected to review it the first time. Played it on a Sunday morning with 3 buddies, after a torrential rain overnight. Thought we might be in for more of the same, as storms loomed on the radar.

We paid for nine to start, and the parking lot was empty. Had a twosome in front of us and a foursome behind. Lots of people avoiding what they felt would be a waste of a day. They clubhouse manager and starter were very friendly. We were surprised they allowed carts to drive 90 degrees on the fairways. It was sloshy but no damage was being done.

The course was in incredible shape even with the rain. There was not a lot of standing water, and the fairways and greens played normal. Fairways were well maintained. Greens were medium and held well.

The course itself is very challenging. Lots of elevation changes. Routed through some nice wooded areas through parts of the layout. A nice mix of doglegs thrown in. Greens are on the small side. Need to know where to miss to score well here.

We got lucky that the storms for later didn't materialize. We paid for the other nine at the turn. Manager said the window looked good, which is what we were seeing when we checked. Felt like we stole a round by being one of the few groups playing.

The biggest negative on the course is the bunkers. They're awful, to be honest. Hard, even with all the rain. Lots of weeds in them. Very difficult to predict what they will do. Each of us got in at least one, and the results were worse than they should have been. All four of us left a shot in the first time because of the conditions. I expect hitting in one to cost me a shot on a hole. But not 2. They seriously need to be addressed. That alone brought my rating down on the conditions of what otherwise is a really good course. It won't stop me from playing it again, but it does detract from the experience. 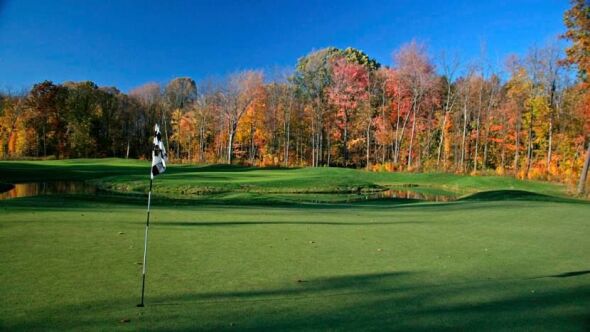 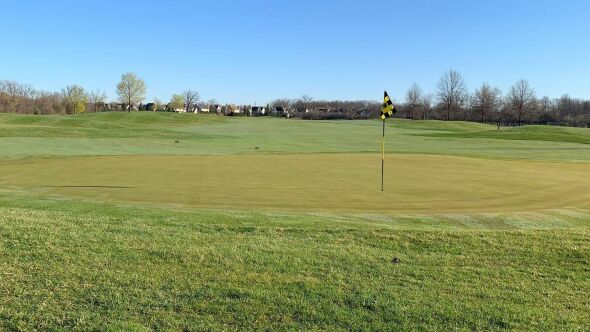 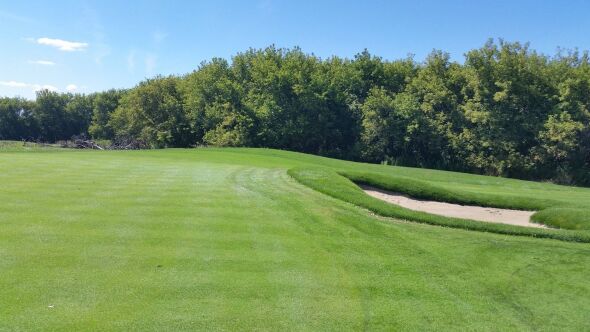 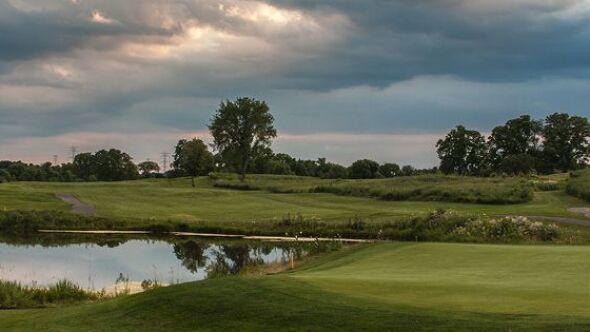 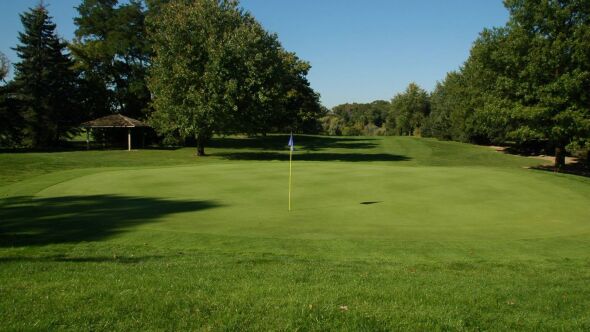 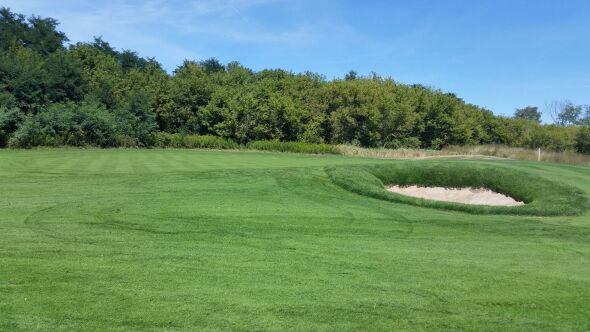 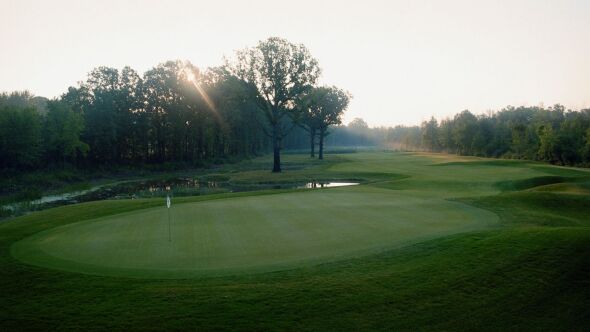 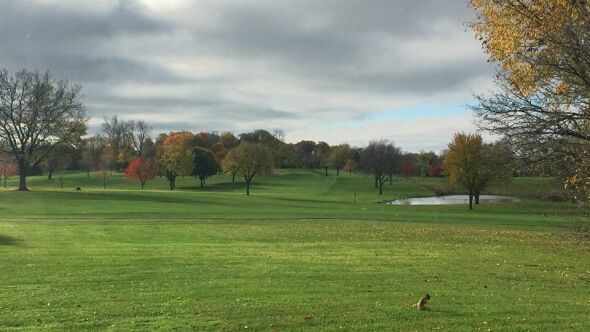 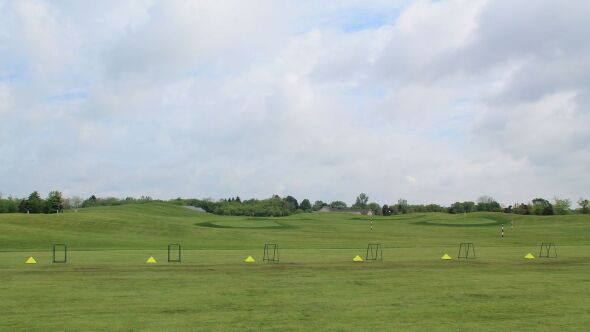 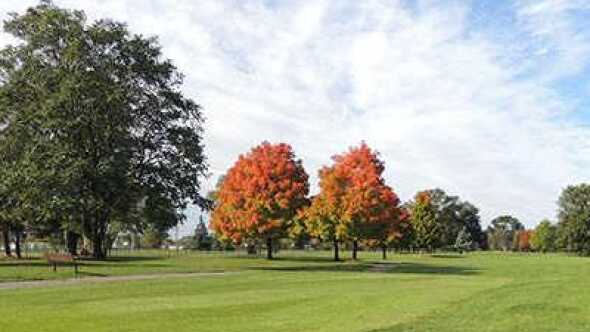 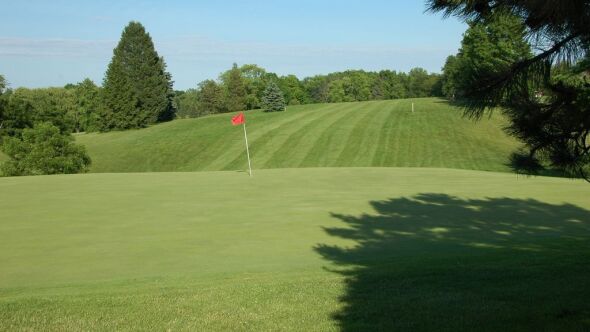 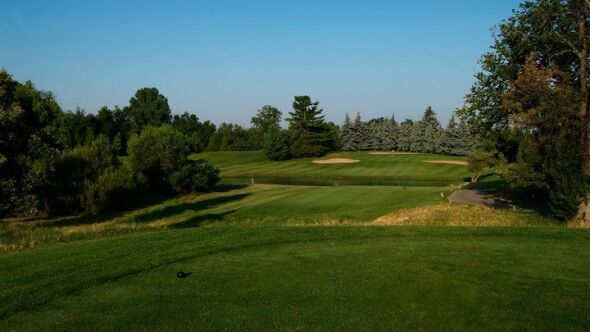 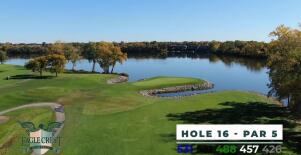 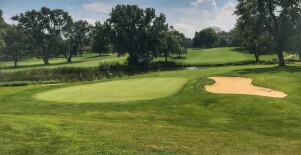 Articles
The golf courses that pull on our heartstrings 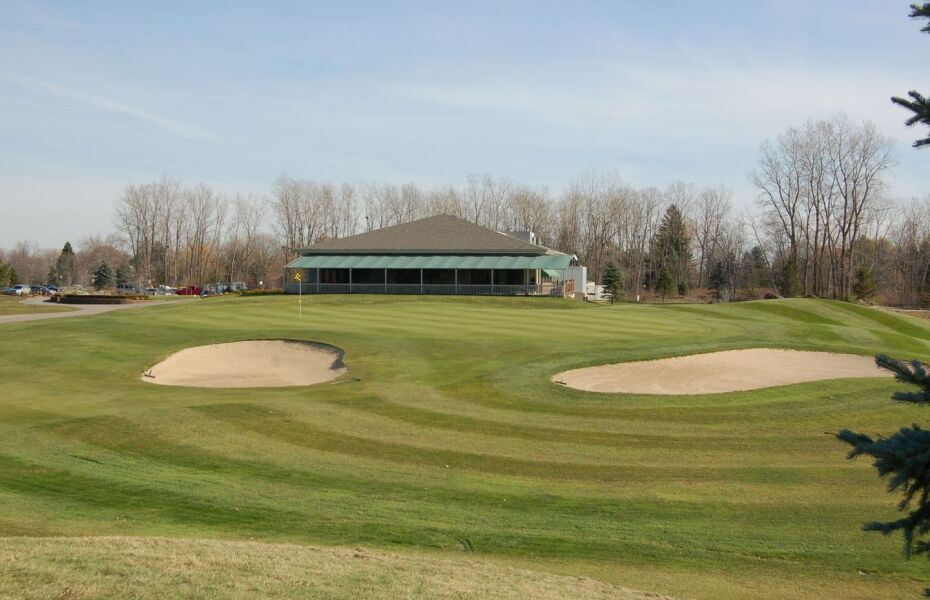 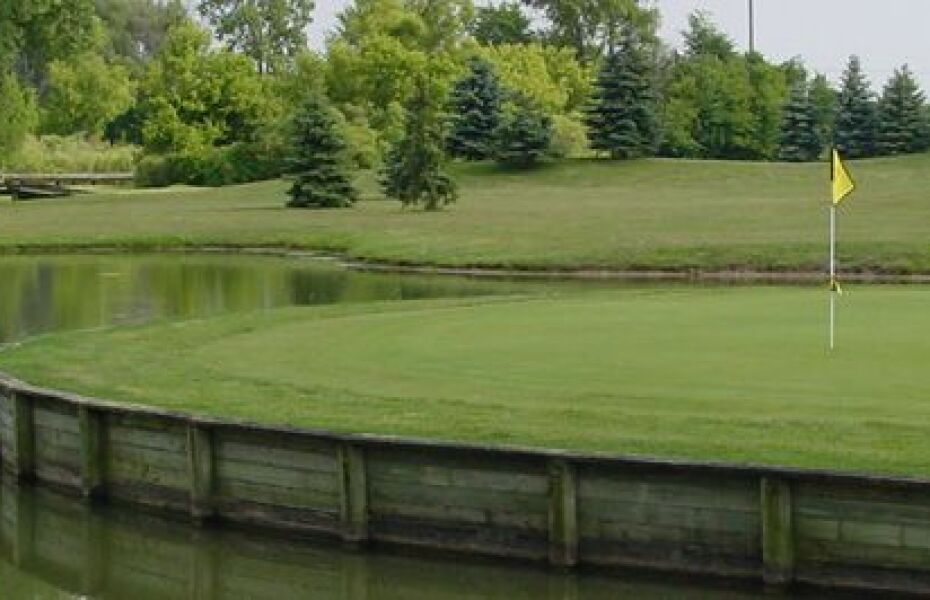