Over the last probably 6 years we have been travelling to Kingswood and always had a great time a few months ago we came down to play and was a little shocked on the standard it was , it was a right mess on the course but we put it down to weather conditions as it was throwing it down , today we went thinking it would be in great condition after the hot weather and then the rain the last few days ,but no we was wrong , the tee boxes were terrible the greens were like putting on a fairway just long over grown patchy not looked after at all , the buggy we hired ran flat after 9 holes which we then decided to call it a day , I did speak to a few players who said that they are looking to sell the course so maybe it's being run down to sell for building land , because as a golf course it won't sell ,

Opinion it will be a very long time before we travel again down from Leeds to play it , Thorne next door is amazing go there instead ,

1st time playing this course, tee boxes very untidy hardly any grass on them,some were just dust, greens poor condition very yellow,very bobbly (unstandable with the hot weather recently. Course generally untidy not very well kept. Could be a great course with some TLC ,oh and lots of goose #### all over the course

Poorly kept. No signs to tell you where to go from greens to tees, no rakes in bunkers, no real fairways and more goose droppings and weeds on the greens than grass,

Not bad - could be great

Good course, it seemed there was a turn up and play policy which meant despite being on the tee on time we were waiting for a four ball and a two ball who arrive on the box before we did. The course itself is lovely to play especially considering the weather. For £18 it’s ok but with some investment this could be a really nice place.

u5726311
Played On 12/27/2021
Reviews 2
Skill Intermediate
Plays Once a week
I Recommend This Course
4.0
Verified Purchaser
Previously Played

Ok if you want to get out

Tee boxes are terrible in winter and wet conditions, in desperate need of winter tee mats.

Gave it one last chance

I’ve played Kingswood numerous times, more so between 2018 & 2019. It has always had fantastic staff, a great clubhouse, but the course is a different story.

The course has the layout of an excellent challenge. With water, perfectly placed bunkers, and some tricky and undulating greens. However, it has always been in terrible condition. The majority of holes there is no fairway or second cut it is just all grass cut the same length and the greens clearly can’t be treated specifically as it is basically fairway but cut to a lower level.

Anyway, I’ve always felt the course needed to mature slightly and gave it a fair chance. This weekend I returned and was excited for the progress it may have made over the past two years. I’m afraid it was worse! Some tee boxes were that poor quality they would struggle to pass as a public footpath, fairways with potholes on, and greens with disease, burnt out patches, bare patches, and some areas clearly uncut. Pins held together with electrical tape due to them being snapped/damaged, and worst of all they have the cheek to charge £21 for 18 holes.

This course has amazing potential. The layout & variety is superb but it seriously needs someone to actually look after it and spend some money on it. Our four ball all agreed they surely can’t have a groundsman with the state of play currently. If they have then they need to be having words!

The course layout is great, there’s nothing like it near. However, the course has been open for less than 2 days after a prolonged amount of time closed due to Covid, so you’d think nobody had even walked on it, never mind taken a divot.. We went expecting to see it in prime condition - It’s a mess. The green keepers clearly don’t have a clue. New rotting turf on tee boxes just laid over the top of the old grass, greens covered in unwatered grass seed, unmowed, ruined, sloping tee boxes.

I booked online to be told when I got there that I should have called them up and it would have been £4 a person cheaper. Then on leaving I heard the next guy in the queue saying they’d booked the same time. When we arrived at the first tee on time there were 2 groups who hadn’t even hit their tee shot yet. All this mismanagement lead to a 4h45min slog around.

It’s such a shame as it has great potential but heavily let down by the management both on and off course.

We played here after reading some of the reviews so weren't expecting much.
The course could be good but needs some maintenence.
Greens were covered in ice and snow, no attempt to clear them.

It would of been better playing in a potato field

Don’t book on here ring them up and pay £15 for the most poorly managed course you will play.
Most fairways flooded and like sludge
Would not play here again

The course is a bog. Terrible greens. The layout is great but the whole course is like a mudpit. Got charged £21 by golfnow only to turn up and could of paid £15 over the counter

This was the first ever course I played when I got into golf and it wasn’t in good condition then in the height of summer 10 years ago. This course could be be one of the best courses in the area if they looked after it granted its December and we have had a lot of rain but it should be shut to preserve the course for the good months. To make things worse the six ball behind us complaining about it taking them 3 hours to get round the front 9. Six ball.

First time we played this course and pretty happy overall, course was in better than average condition, can’t wait to play in the summer, some very nice holes and even seasoned golfers would love it. Our only downside was, no marker for the 3rd tee, us and others who were new to the course were being pointed in the right direction of the tee as no signs anywhere, and I would recommend you having a range finder??? There one 150 yard marker on the entire course!!! Had to judge totally by eye on every hole. Shame really as 150/200 markers are basics needed on any course

Good fun and well laid out. Some nasty rough off the fairways. Many lost balls...... Water on a good few holes too. General condition a bit rough but has been very wet. Greens ok. Will return when we're allowed. Good value.

Great course but too many people

It is a great course to play for the money but having to queue up with 6 other groups on the first to tee off is a little too much.....

Course in poor condition not helped by the number off buggy’s on the course when we have had so much rain lately. We booked online with GolfNow only to find out when we got there they had overbooked so didn’t tee off till half hour after our allotted time slot and then had to wait 15min on every hole so as you can imagine was a very long day. This was the first and last time I will ever play this course as for the same or even cheaper you can play on a well maintained course in the area. People allowed to play in jeans and trainers say a lot about a course. Avoid this place like the plague and save yourself the misery of playing it.

£18 for a round. Greens were in terrible condition. The odd one or two was okay, People pushing in front to start the back nine we're a 5 ball?? Then after we had done our 18 another 3 ball and pushed in front of another 3 ball. Signs for the holes were useless and couldn't read 14 of them. Tees were in poor condition. If I had paid £10 I wouldn't be complaining but pretty much £20 for a round here is too much for the state of the course. Not coming back in a hurry

Greens could do with some care and attention, more water needed on the greens, greens playing very hard, fast and dry. 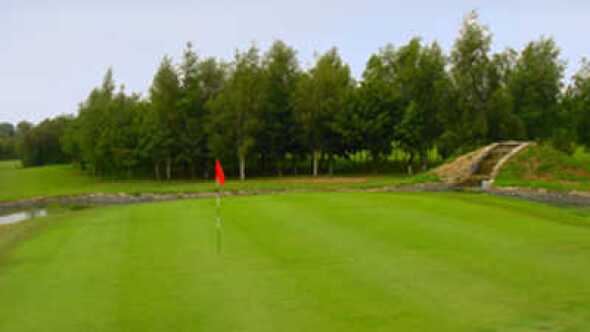 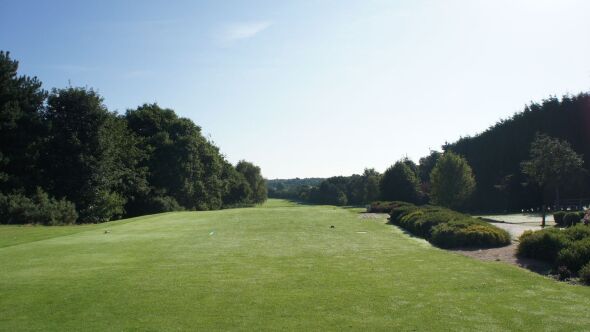 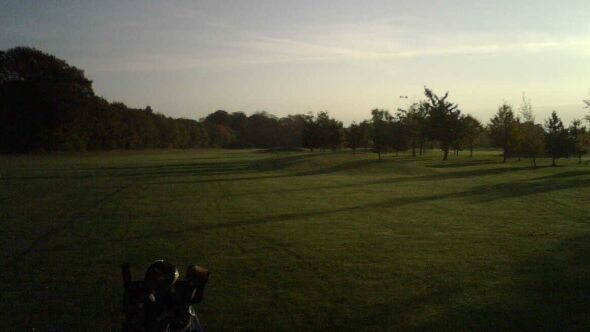 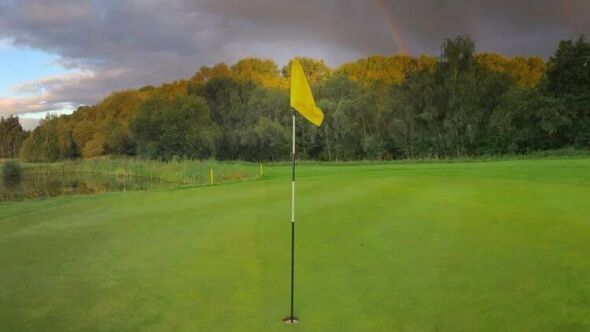 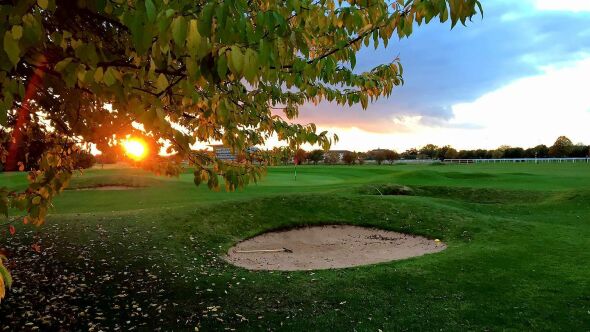 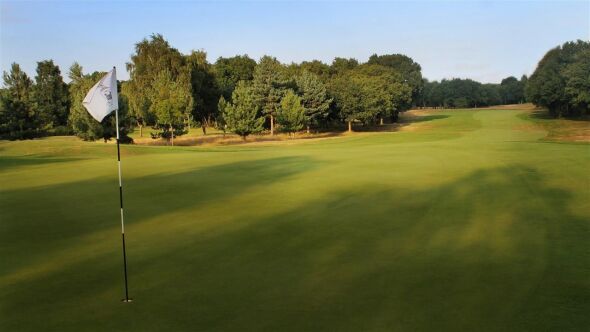 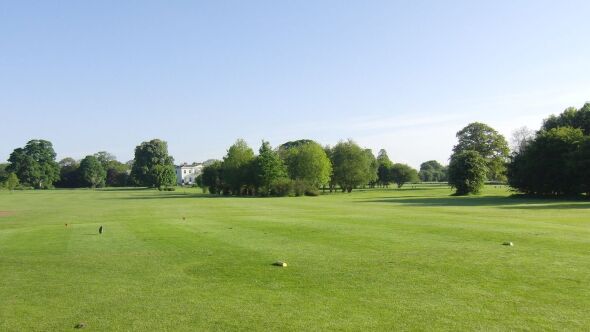 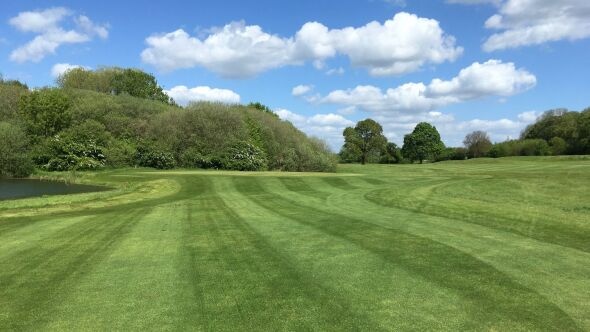 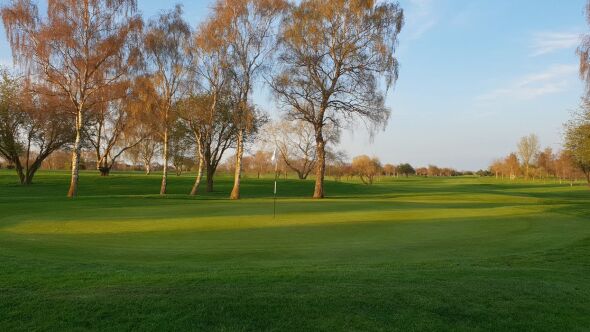 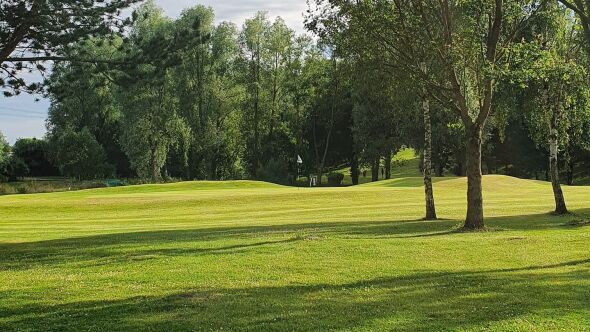 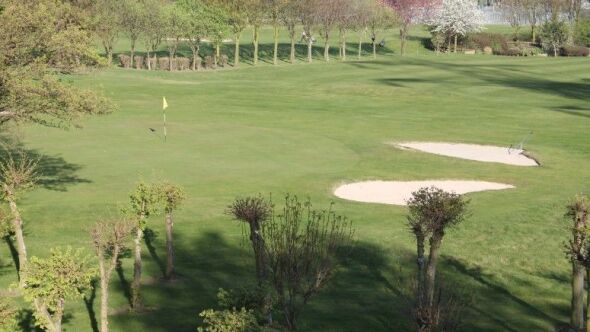 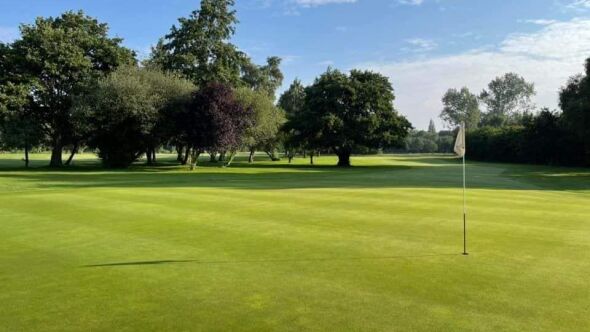 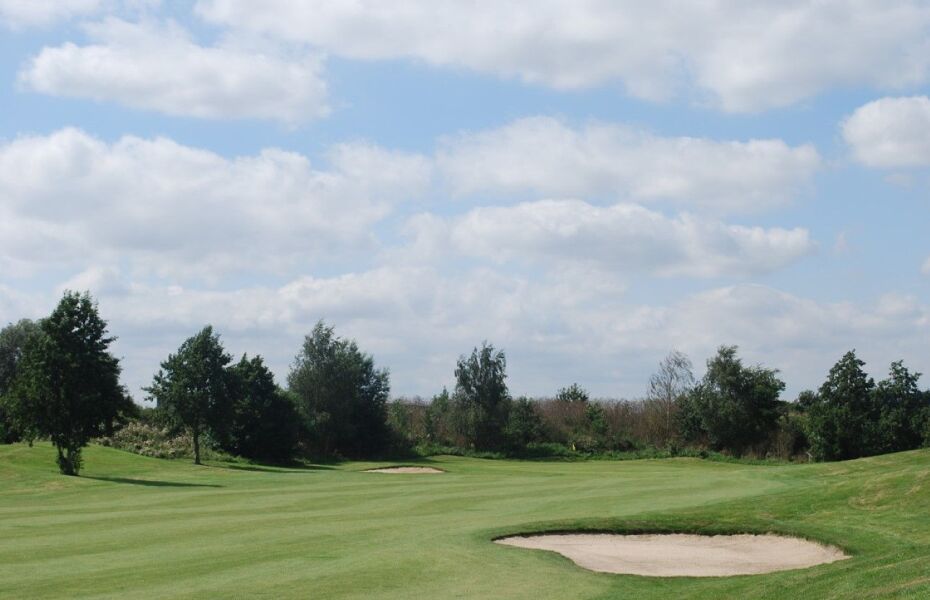 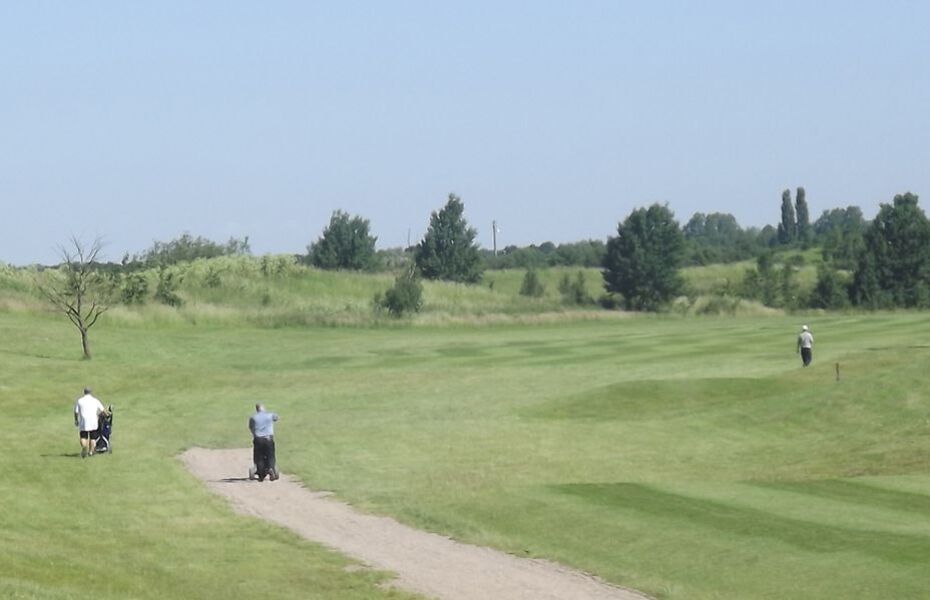 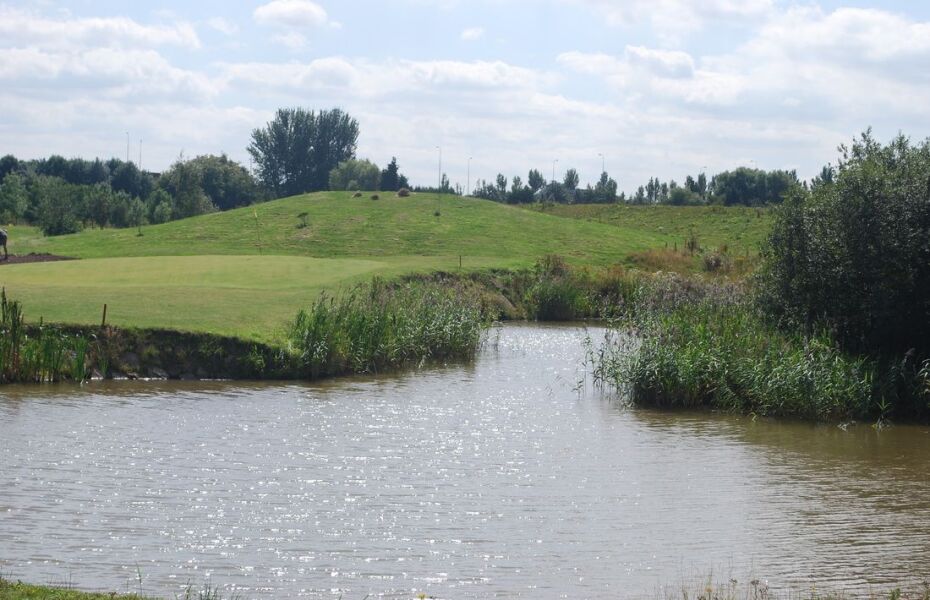