Can only fault the state of the car park and the crap toilets. But the course is fantastic. I play off scratch and it's got a great mix of easy and hard holes. Played it 4 times in 1 week we loved it that much. Ridiculous walk to the 16th tee from 15 but that aside I loved the place

Good course with some tricky holes. Pretty good condition when we played

Ive played here before so knew the layout was food. The fairways and greens were in great condition. The only criticism is that some of the tee boxes were rock hard, to the point that it was hard to put a tee in the ground. Good round though, enjoyed it. .

Course layout is generally pretty good..
The seventh is a bit of an oddball, but other than that, interesting and challenging.
Greens are in pretty good nick, as is the course. Fairways well defined and mostly the course is well laid out.
Watch out for the horse flies.
But, make sure you go in the clubhouse and taste the wares. The food we had, was simple but very tasty.

5 hours for a round

Berrington was in good order. Greens were ok, course was very dry after a lot of hot weather.

It was all ruined though by the slowest 4 ball ive ever followed. They were playing a seniors comp so fully understand them not allowing groups to play through but the 5 minute discussions on the greens and all 4 searching for 3 lost balls every hole led to a 5 hour round of golf. Literally 4 groups waiting on multiple tees for them to finish some holes

The course managers/comittee needs to either do soemthing about the slow play or not make tee slots available for at least an hour after the final comp slot.

I played this course today for the first time, this course could be one of the best courses in the region with a little bit of investment and a better irrigation system. The greens need a little bit of attention and a bit of watering and also the tees as on some holes it was nearly impossible to use a tea peg as the underneath soil was rock hard. However that said with a little more money from more members or private investment this course could be a real gem.
I would however play again as it’s a real challenge with a variety of challenging holes.

Played this course a few times a few years ago, so first time since its changed its name and setup. Have to say it's evolved into a good challenge and definitely has an American style feel to it - been fortunate enough to play a number of courses across the pond!
Given we're still at the start of the golfing season, the course is in pretty good condition. There are are parts where in a few weeks time you can see the course will be where it needs to be, but I was suitably impressed.
Some really good holes with the majority in front of you, but even those where the green isn't visible from the tee, present you with the classic risk and reward choice.
An enjoyable experience and one that will be repeated at some stage in the next few weeks!

The winter has not been kind

Winter has done Berrington no favours at all, they're on a mix of tee matts, tee boxes and randon bits of gound as places to tee off from so that's not a brilliant start. The greens look like they are really struggling the grass coverage looks heavily interwoven with a sort of mossy covering too, but in general there are a lot of scruffy areas around the course which is a shame as it has potential. The pace of play was pretty torturous too when we played

Up and coming course

Had a great round at Berrington. Course was in very good condition for this time of year.
Mostly winter tees and a few well used tees but work being done on new and current tees.
Fairways were quite dry allowing for bounce and roll which is great considering the recent weather.
Greens were running well with a few exceptions as they had been aerated recently.
Overall very happy with condition and can't wait to play it in spring and summer

Played here a couple of times last year and really enjoyed the two rounds. Today was nothing like that though. Pace of play was extremely slow. We had enough after 3 hours and 20 minutes on the course with only 13 holes played. Two 4 balls were holding everyone up, though a 2 ball behind them has one of the players walking round drinking beer. The course had been closed the week prior, due to the bad weather. That been said the course does not in my opinion appear to handle the rain well. Course was boggy in areas but the real concern for me was the state of the tees. Most were on matts. They were absolutely awful, small and uneven with bricks around that were in various states. The first tees matt was the only one which was done in a decent fashion. That brings me onto the placing of these tees. Most were miles in front of the normal tees and drastically shortened the course. Half the time it was 7 or 5 iron off the tee. Couple that with the slow play we felt obliged to tee off instead of waiting longer and hitting a longer iron. Greens were not in a good condition at all. Very patchy. Played a course just down the road two weeks ago and the greens there were in perfect condition. Putting green was a joke. 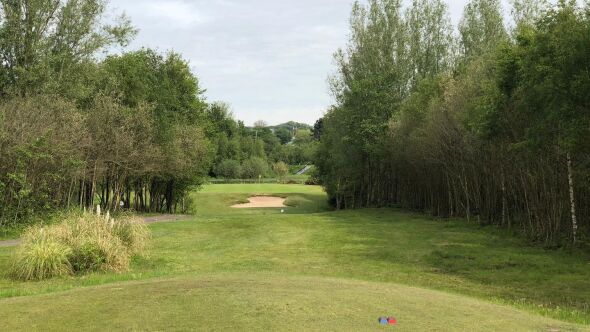 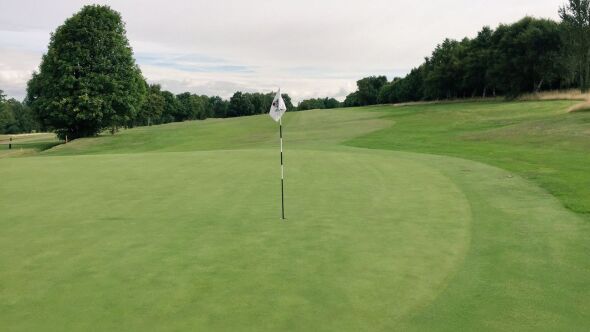 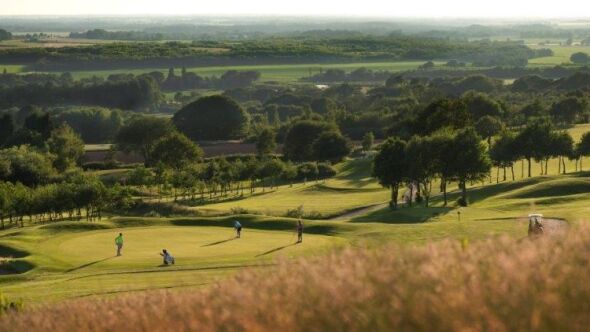 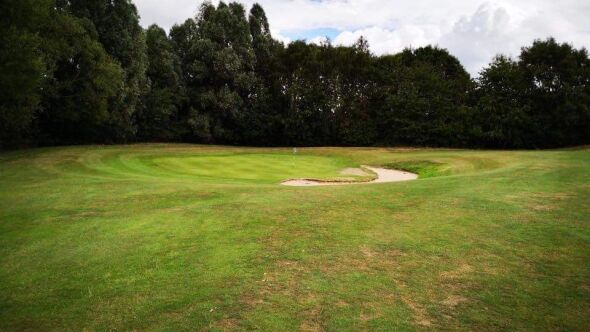 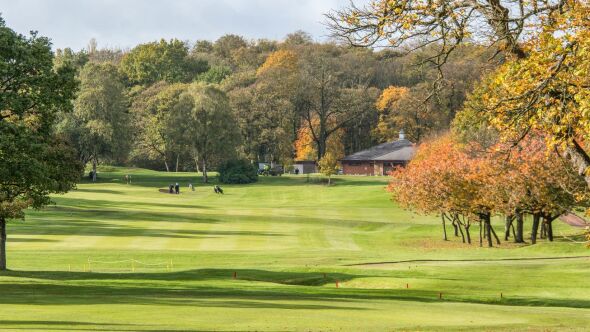 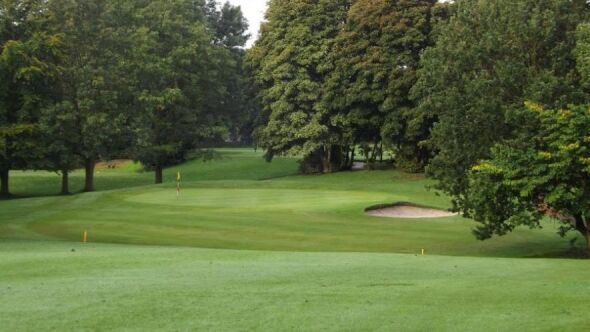 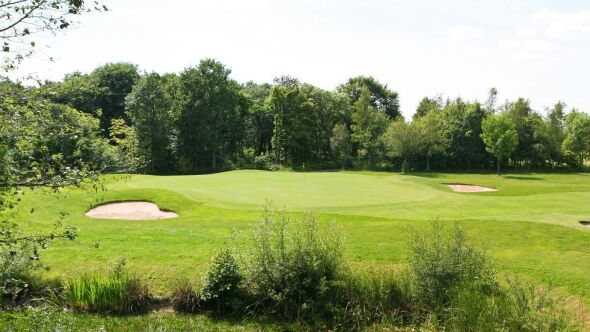 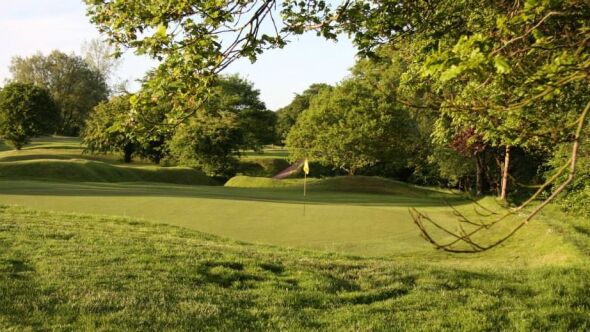 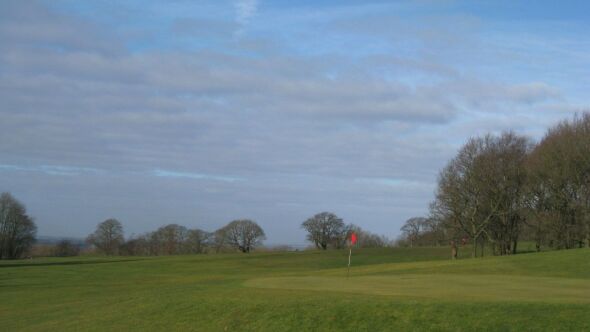 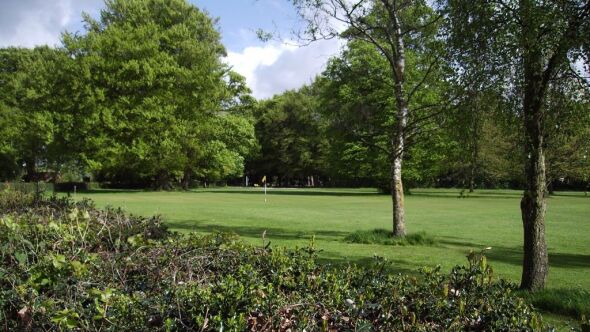 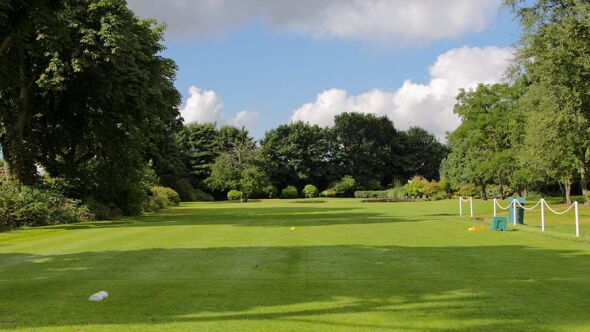 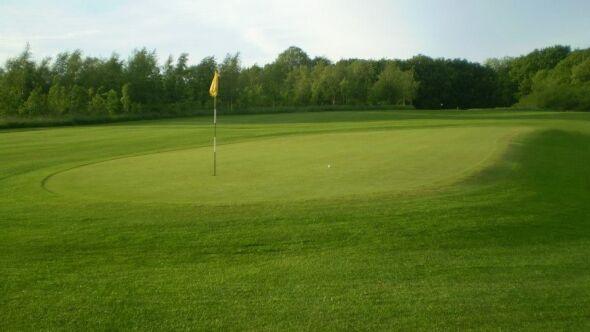 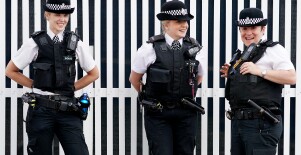 Articles
The refreshing fan experience at The Open and Royal Birkdale 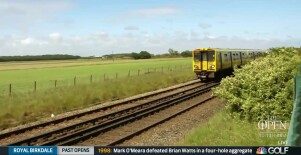 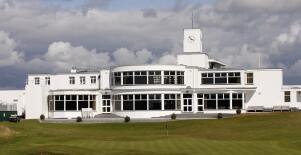 Articles
Spotlight on Royal Birkdale, host of the 146th staging of The Open
Load More 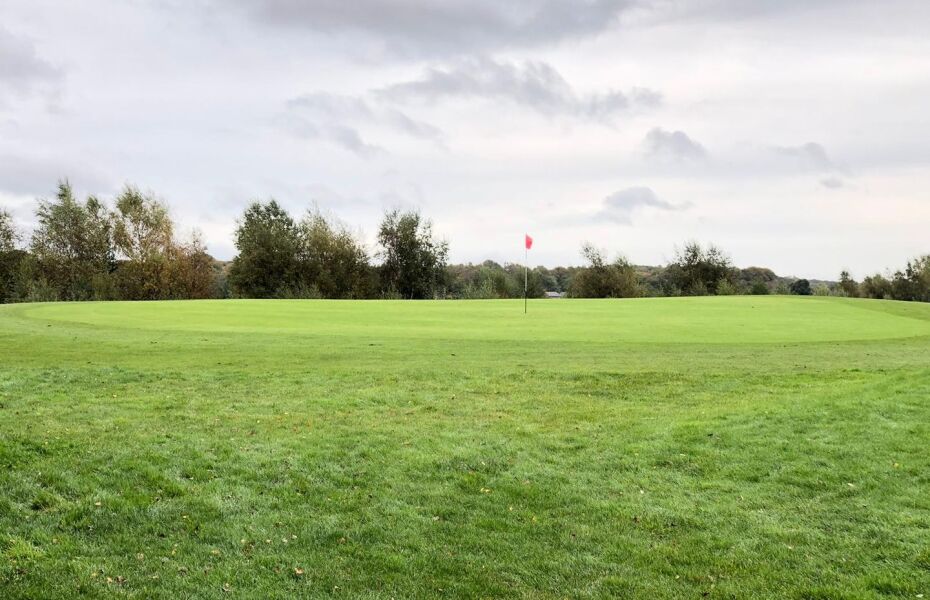 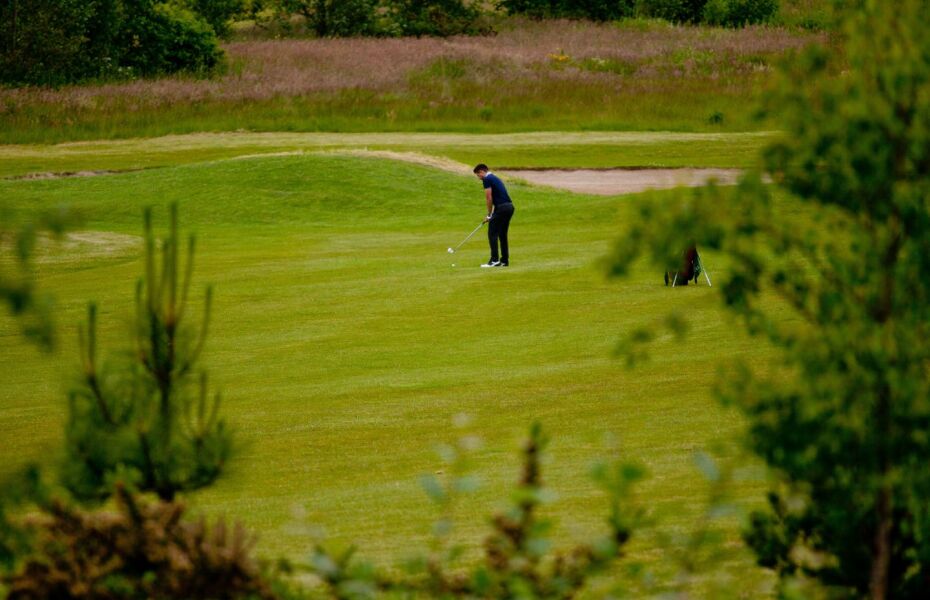 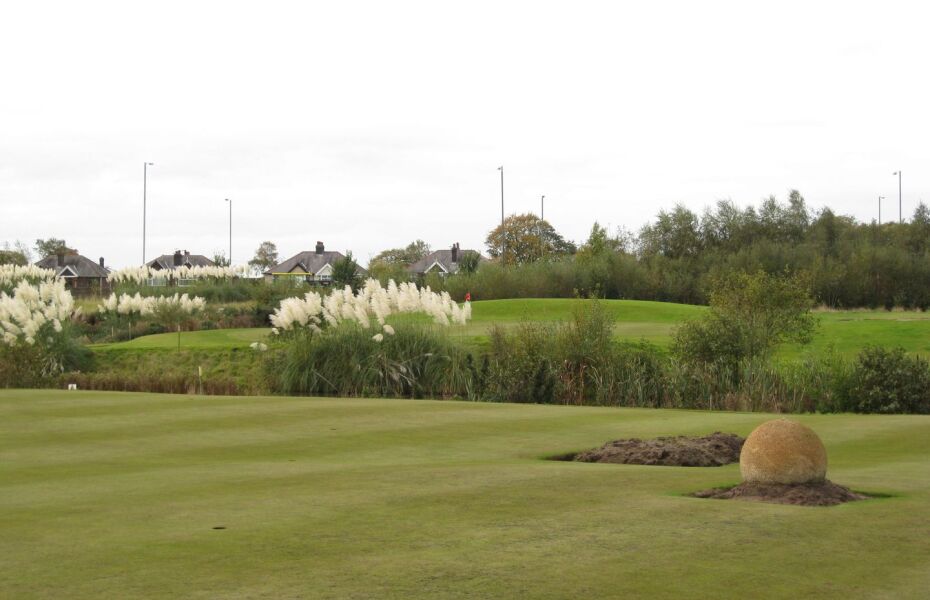 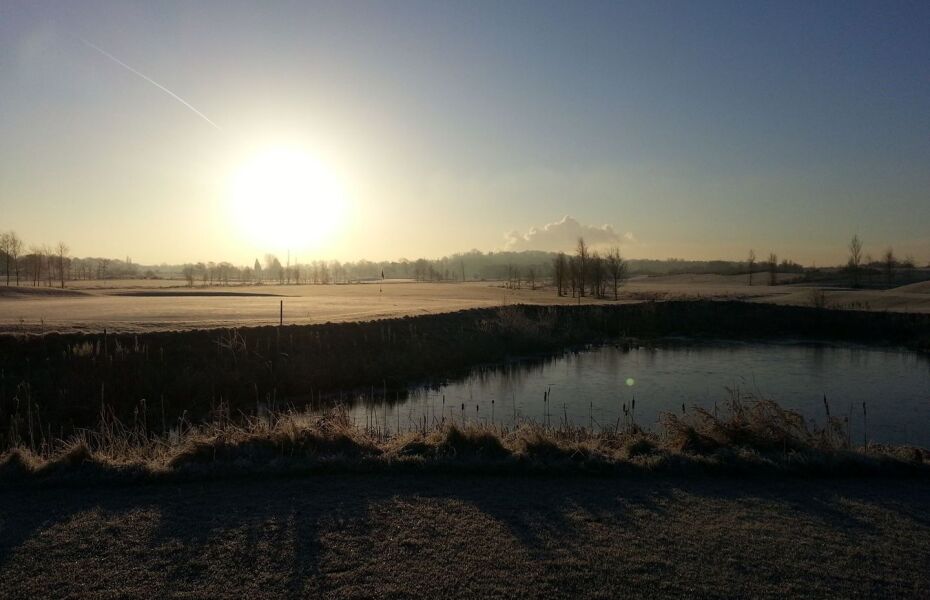 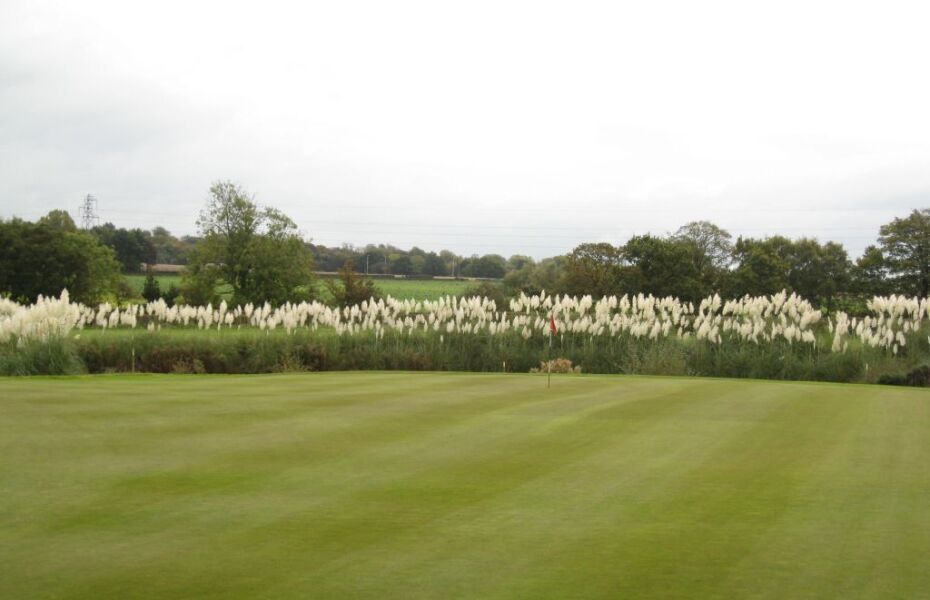 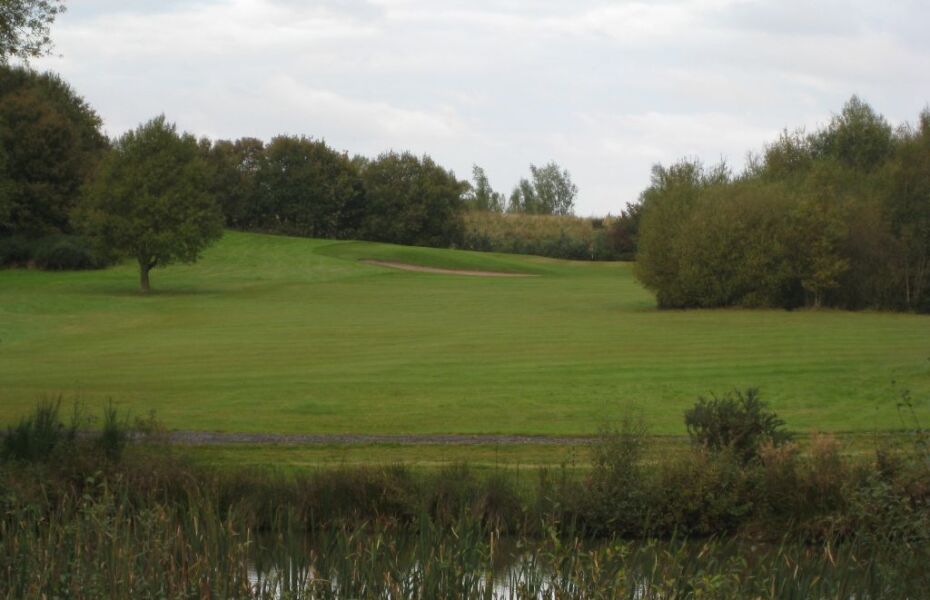 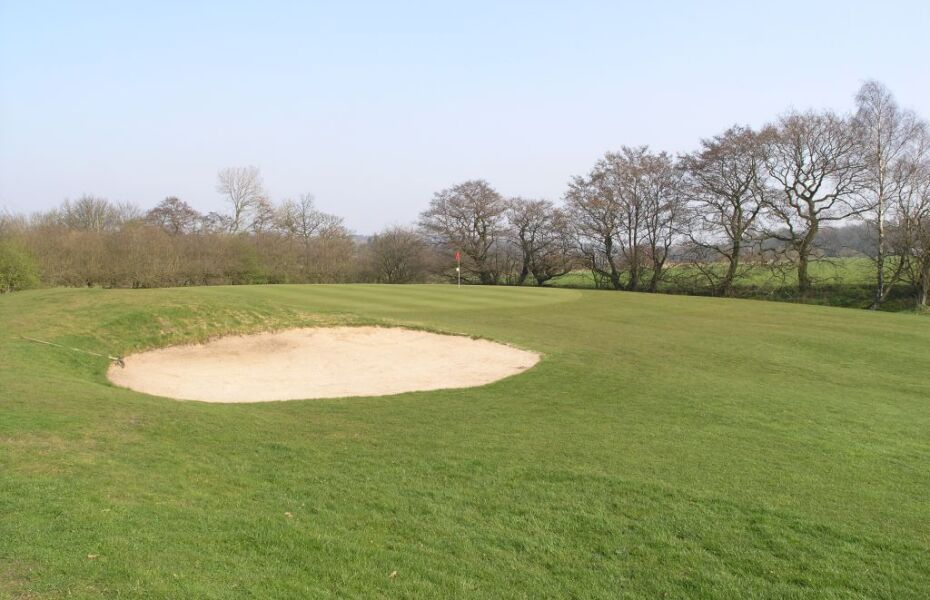 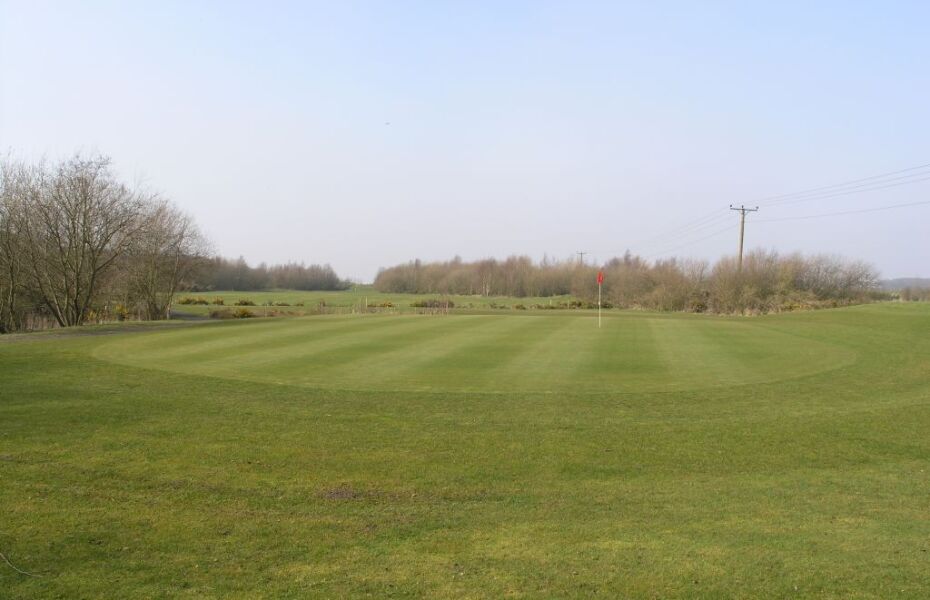