Billy Casper Golf wants you to tee it up at the "World's Largest Golf Outing" on Aug. 11 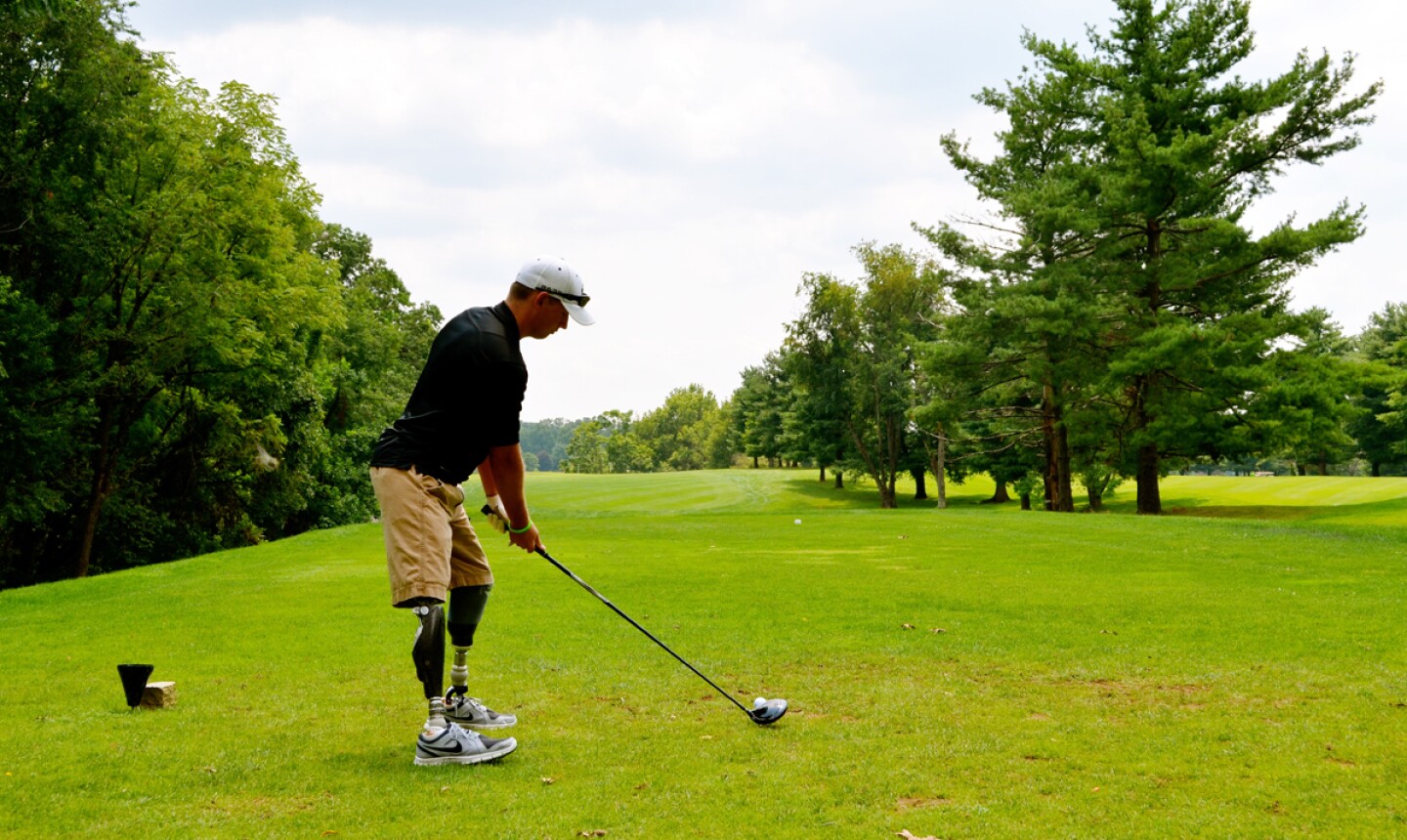 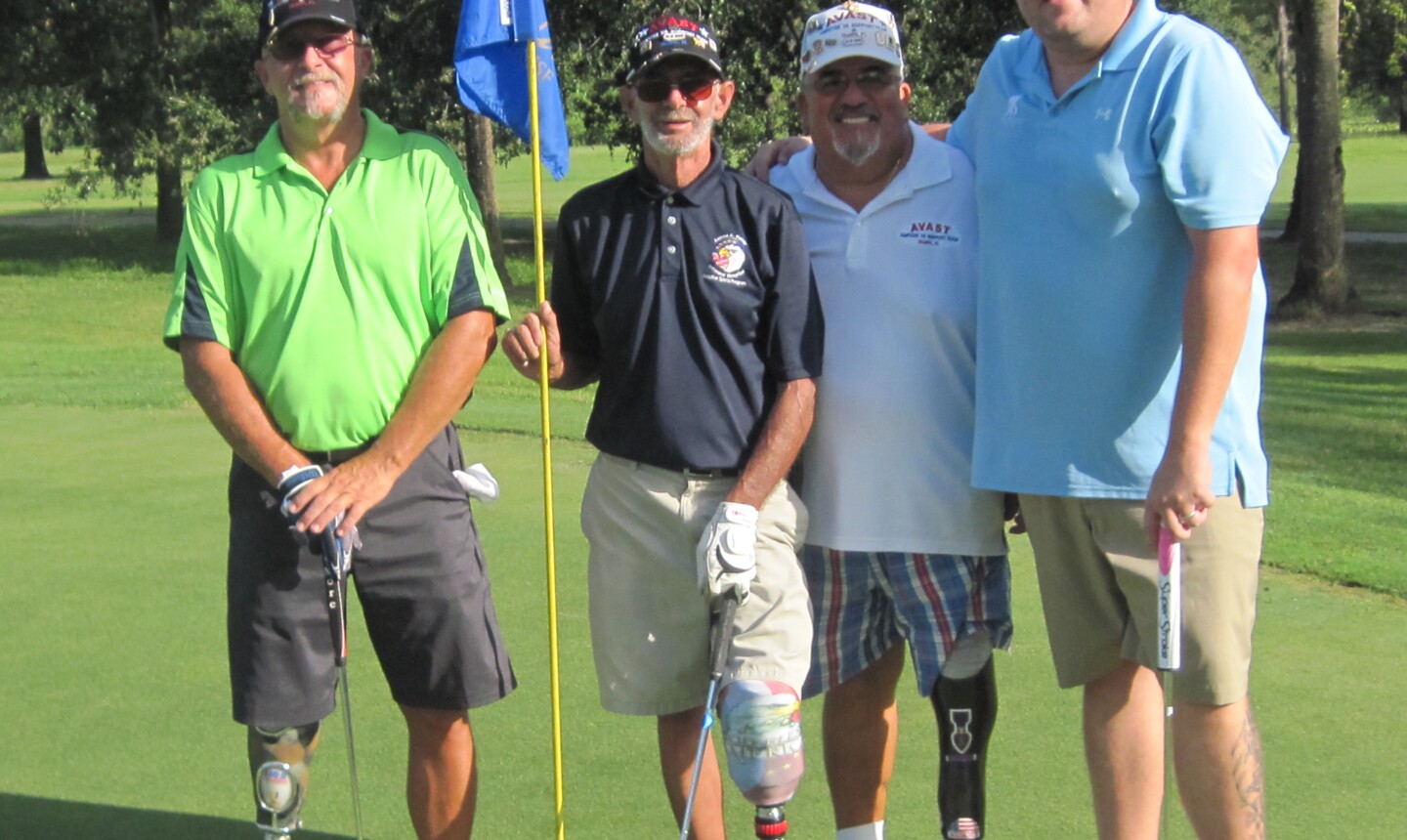 The "World's Largest Golf Outing" will attract thousands of players around the country on Aug. 11. Courtesy of Billy Casper Golf

Picture the famous poster featuring Uncle Sam pointing his finger with the caption, "I want you for U.S. Army."

Now imagine that it's golfing great Billy Casper doing the pointing and saying, "I want you for World's Largest Golf Outing."

Since its inception three years ago, the event has generated more than $1.1 million for the Wounded Warrior Project, which serves more than 50,000 military personnel injured in combat and their family members through different programs and services.

Peter Hill, the Chairman and CEO of Billy Casper Golf, told The Golf Channel's "Morning Drive" that the idea to support the Wounded Warrior project came from Casper's connection to the military.

"All Americans owe a brave debt of gratitude to the men and women who protect and preserve our freedom," Hill said. "Billly Casper served in the Navy in the 1950s. Billy, during the 1960s and 70s, made numerous trips to southeast Asia in support of the troops, so a combination of those two (things) made a powerful case for selecting the Wounded Warrior project. We are so proud to be a part of it."

This year's "World's Largest Golf Outing" will take place Aug. 11 throughout the country. The event is streamlined to make it simple for golfers to register, raise money and ultimately have a good time for a great cause. Just recruit a couple friends to play and log on to worldslargestgolfouting.com and choose a course. Once a team is registered (singles and twosomes are welcome as well), a unique fundraising URL will be sent to the team captain. The link can be sent to family and friends via email or promoted on Facebook, making fundraising easier.

All golfers who play and raise money will be entered into a drawing for a grand prize. Teams with the highest contribution levels and best scores of the day can also win prizes.

Curious if there is an outing near you? Here's a rundown of every location.

"The generosity of the players last year was second to none. The teams raised a lot of money," Beffert said. "We also have a handful of staff on site who are motivated for this cause. Our two sales and outing coordinators, they spend time on weekends running 'Hit the green' contests, and they are diligent to reach out for sponsorships. It is a team effort.

Tim Gavrich
Senior Writer
Now Reading
Billy Casper Golf wants you to tee it up at the "World's Largest Golf Outing" on Aug. 11
Search Near Me