In the latest Golf Changes Excruciatingly Slowly news, PGA Tour pros are allowed to wear shorts during practice and pro-am rounds. The decision comes more than 35 years after Forrest Fezler's famous protest - he donned a pair of shorts down the 72nd hole of the 1983 U.S. Open at Oakmont. Sadly, Fezler died December 21, 2018, and did not get to see his fellow stateside pro golfers' gams (the European Tour adopted this policy back in 2016), though the 2018 PGA Championship tested the policy out.

Some of us may have forgotten that PGA Tour caddies have only been allowed to wear shorts since 1999, when John Maginnes' caddie, Garland Dempsey, collapsed at the Western Open in Chicago under heat exhaustion. But even since then, a few inches of fabric have been deemed too precious for the players themselves to leave behind, even at stops like Memphis, where the high temperatures and humidity have traditionally added big, unsightly sweat stains to the standard uniform. This latest policy change is a welcome lurch toward modernity. It helps to humanize the pros while acknowledging the canard that pants "look neater" than shorts on the golf course. After all, several pros wore hooded sweatshirts during play at the Genesis Open last week. High-top sneakers and jogging pants abound, too. "Athleisure" has come to pro golf; it's here to stay.

Having played in a handful of qualifiers that include pros, I've always felt bad seeing club pros show up in pants, no doubt because of some imaginary standard of "neatness" that is somehow ruined by the sight of an exposed knee, calf and ankle. No one should have to play golf in 95-degree heat in pants, even the guys who get paid millions to do it. This can't possibly backfire...can it? 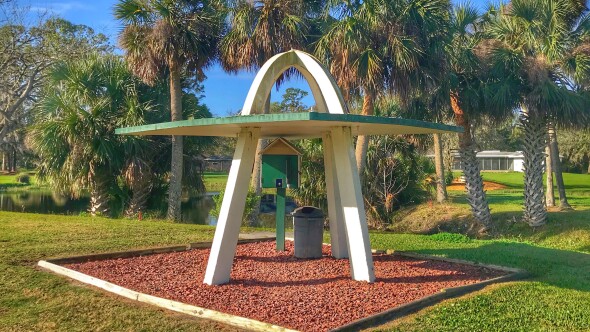 I completely agree with this article. It’s clinging to silly traditions like these that turn youth away and are killing the game of golf. Letting the athletes wear shorts makes the sport way cooler and approachable.

I disagree with this, using a person who collapses from heat exhaustion as the poster child is disingenuous. Heat exhaustion is a lack of fluids, not a shorts or no shorts issue. And this comes from plenty of time spent playing in 110 plus in the AZ desert. This is a job, not a bar b que. I’m not advocating suits, but shorts look disrespectful.

About time! Title nine! Girls can wear bootie shorts& skanky skirts& there is no problem with that, not that I mind it, but I would feel, that allowing guys to wear shorts would help merchandising& quality of play !