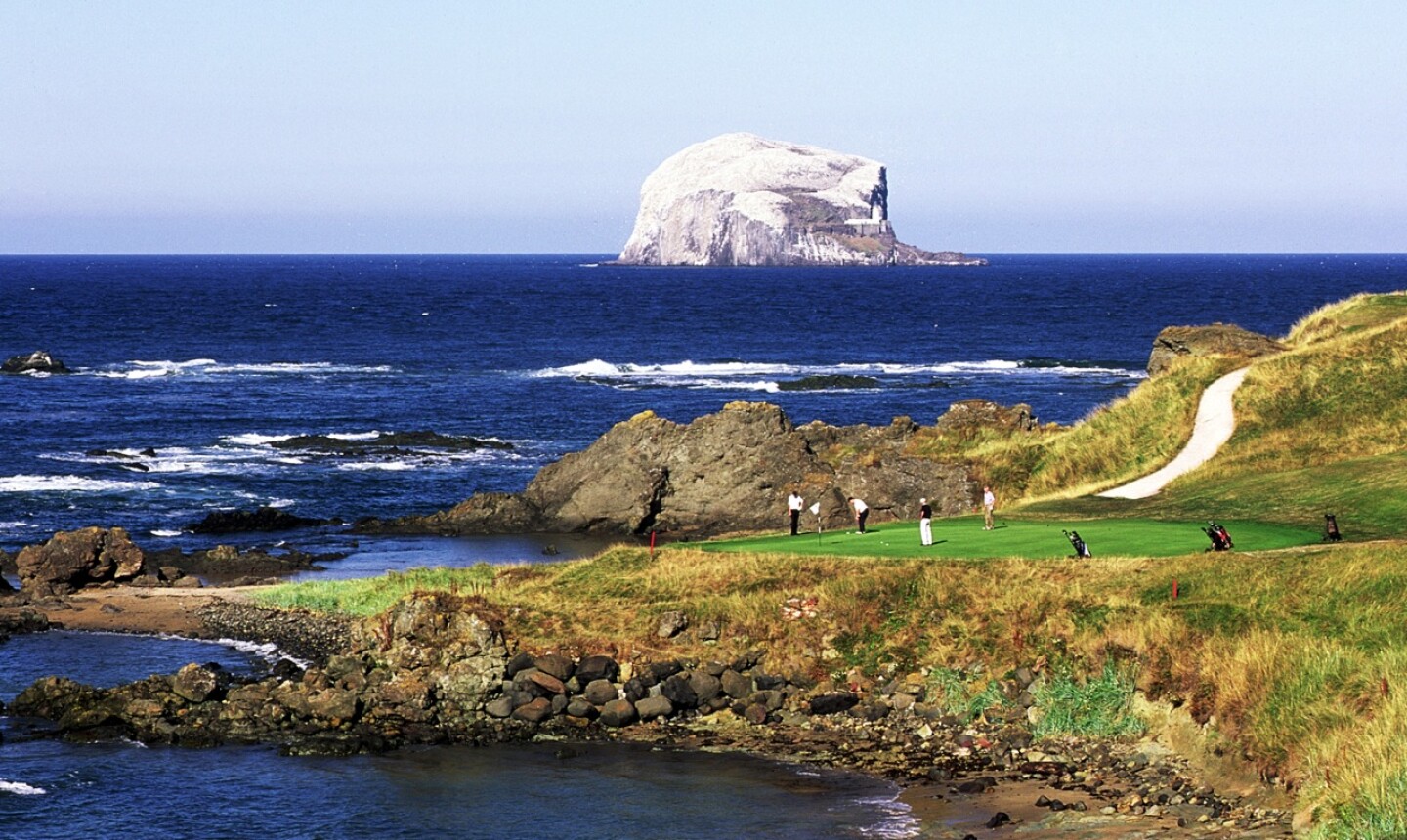 There's more than one course in North Berwick. The Glen Golf Club is known as the "East Links," established in 1906. Courtesy of GolfEastLothian.com

For golfers traveling to Scotland, "North Berwick" only means one thing: the historic links that are home to the famous "Redan" and close-up views of Fidra and the Bass Rock.

Come to the royal burgh itself, and you'll discover it's golf-rich; there's plenty more than just a simple "North Berwick" to play. In fact, saying "North Berwick" for golf doesn't narrow it down much, as there are loads of courses in town. Rather, West Links is the proper name for the historic links, home to the famous "Redan," "Pit" and "Perfection" holes.

Just east of town, the East Links is known officially as the Glen Golf Club, established in 1906. Its scenic 13th hole, a par 3 over the sea to the green, has the Bass Rock in the background. This hole is often used to showcase the region's golf, though the course is far less famous than the West Links.

North Berwick is also unique in that there are two 18-hole public putting greens that are separate from the 18-hole championship courses. The East putting green is large and sloping compared with the West, which is flatter and on the other side of town, nearer to the sea.

Also, alongside the West Links, much like in nearby Gullane, there is a nine-hole Children's Course. Here, children are allowed to play - and adults are only welcome under the supervision of a youngster.

So when you're pub crawling through East Lothian, be specific when telling locals where you're actually playing in North Berwick. It will score your group some significant street credit. 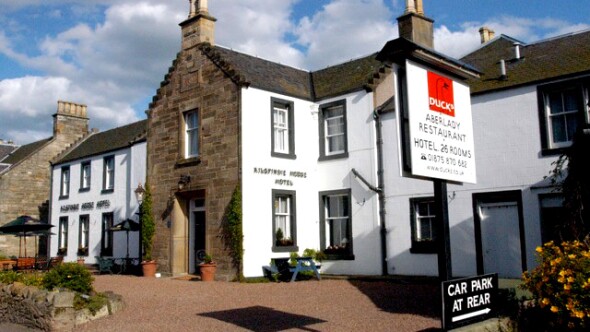 Articles
Kilspindie House Hotel: East Lothian's cozy retreat after a day on Scotland's links
Kilspindie House Hotel owner Malcom Duck's vision for the inn is of a cozy, comfortable spot that caters to golfers' tastes. That makes good business sense given the wealth of golf courses close by, including the famed North Berwick, Muirfield and Gullane's three courses.
2 Min Read 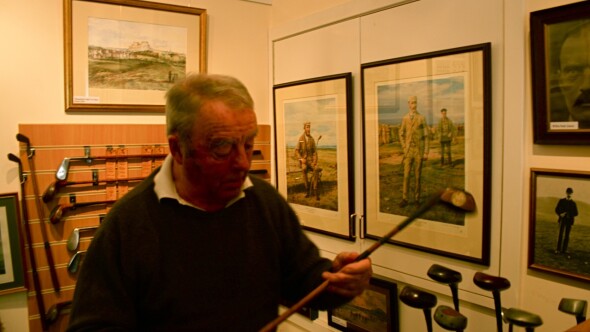 Articles
After a round at Gullane Golf Club, stop into Archie Baird's Heritage of Golf Museum
The long history of golf has its grey areas, but stop into the Heritage of Golf Museum after a round at Gullane Golf Club and local legend Archie Baird will serve it up in a single, concise, black-and-white tour. Gullane is mostly known for its three golf courses in East Lothian, including Gullane No. 1, the club's most famous and an Open Qualifying venue. But before or after your round, be sure to see Archie. With a few days notice, Baird will offer free tours of his Heritage of Golf museum right next to Gullane's pro shop.
1 Min Read