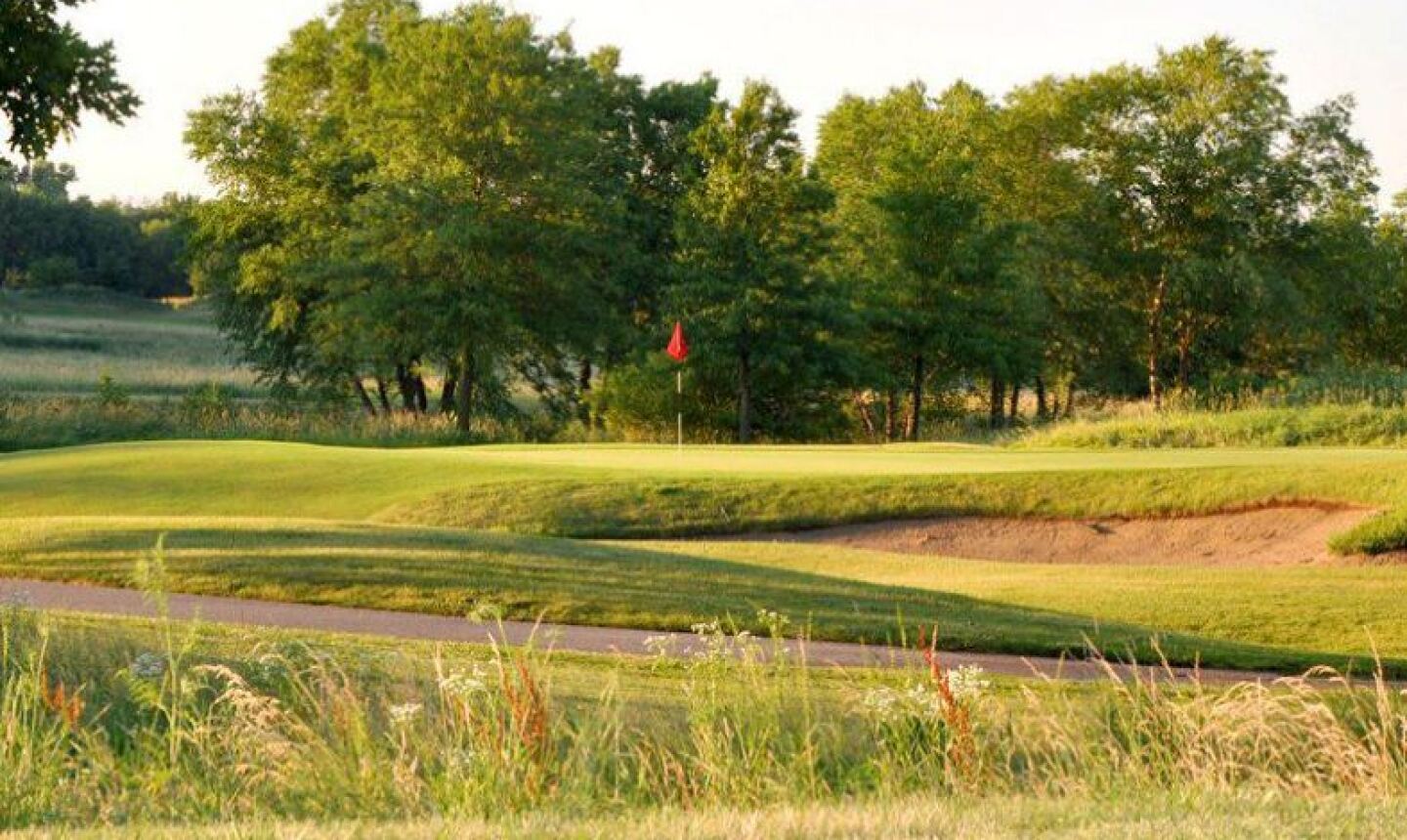 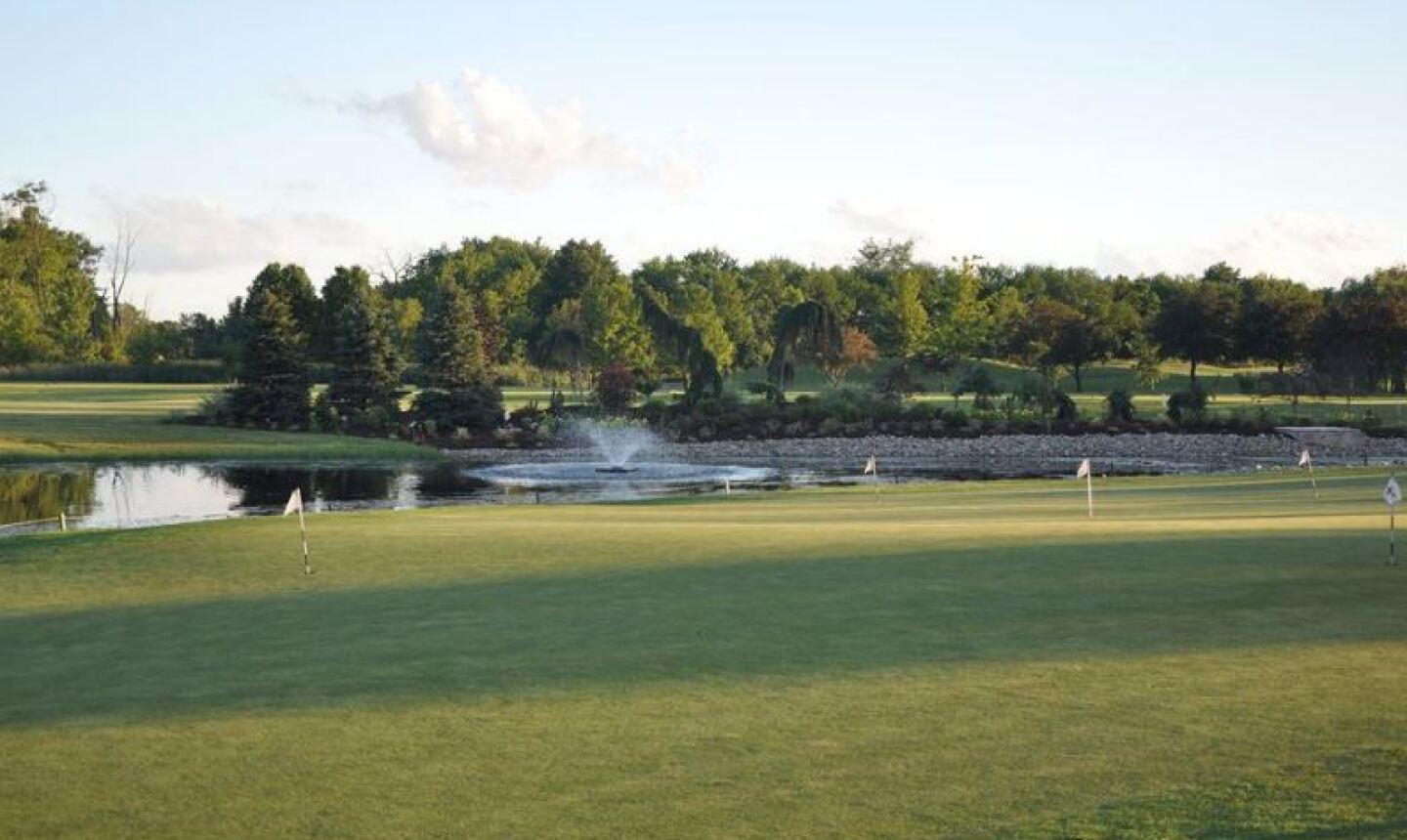 The original 18-hole course at White Hawk Country Club, an hour southeast of Chicago in Indiana, was so popular when it opened in 1998, that another nine was added three years later, followed by one more loop in 2006.

But steering a 36-hole public course though the economic downturn was risky business. After a painful decline, White Hawk was purchased out of bank receivership in January 2012.

With extensive renovation under new ownership, White Hawk has been restored to its past glory, reflected in glowing player reviews on GolfNow.com.

"White Hawk is creeping up on being the best course in (northwestern Indiana)," mustadib of Schererville wrote at GolfNow.com. "With the new owner, a lot of the issues and course-related problems are being addressed."

With GolfNow.com player ratings averaging 4.7 on a sale of 5, there is widespread approval for the course in Crown Point.

The only pubic courses in the Chicagoland area with comparable ratings are Bowes Creek Country Club in Elgin (4.5), Oak Grove Golf Course in Harvard (4.5), and ThunderHawk Golf Club in Zion (4.6).

"From the time you step on the property you feel like you are at a private club," wrote carpenter517 of Chicago. "The course is just in perfect condition. There are four nines that they rotate. Greens roll like PGA Tour greens. Just an overall great course."

The original 18 at White Hawk -- now the Red Hawk nine and Grey Hawk nine -- measure 7,050 yards from the back tees, with a rating of 74.0 and a slope of 135. The Black Hawk nine, which opened in 2001, is the shortest at White Hawk C.C. at 3,469 yards but is also the tightest and includes the signature island-green sixth hole.

The newest nine, the Silver Hawk Course, ups the ante considerably. Also a par 36, it measures 3,846 yards and includes a 646-yard par 5 that has water all the way up both sides. Silver Hawk has five par-4 holes, none shorter than 436 yards.

For some, it's too much course.

"Beware if you have to play the Silver Hawk," sleeved wrote. "I have never lost so many golf balls in nine holes in my life. If you have played golf for a while and want a challenge, this is it."

Designed by Tim and Dick Nugent, White Hawk consistently appears on top-10 lists for the state. For a course that tops out at $75, most players consider White Hawk a bargain, especially after its top-to-bottom renovation.

Kevin Dunleavy
Kevin Dunleavy is a longtime resident of northern Virginia, a graduate of George Mason University, an award-winning reporter covering golf, colleges, and other sports for the Washington Examiner, and a single-digit handicap still seeking his elusive first hole-in-one. Follow Kevin on Twitter at @KDunleavy.
0 Comments
Related Links
More from the author