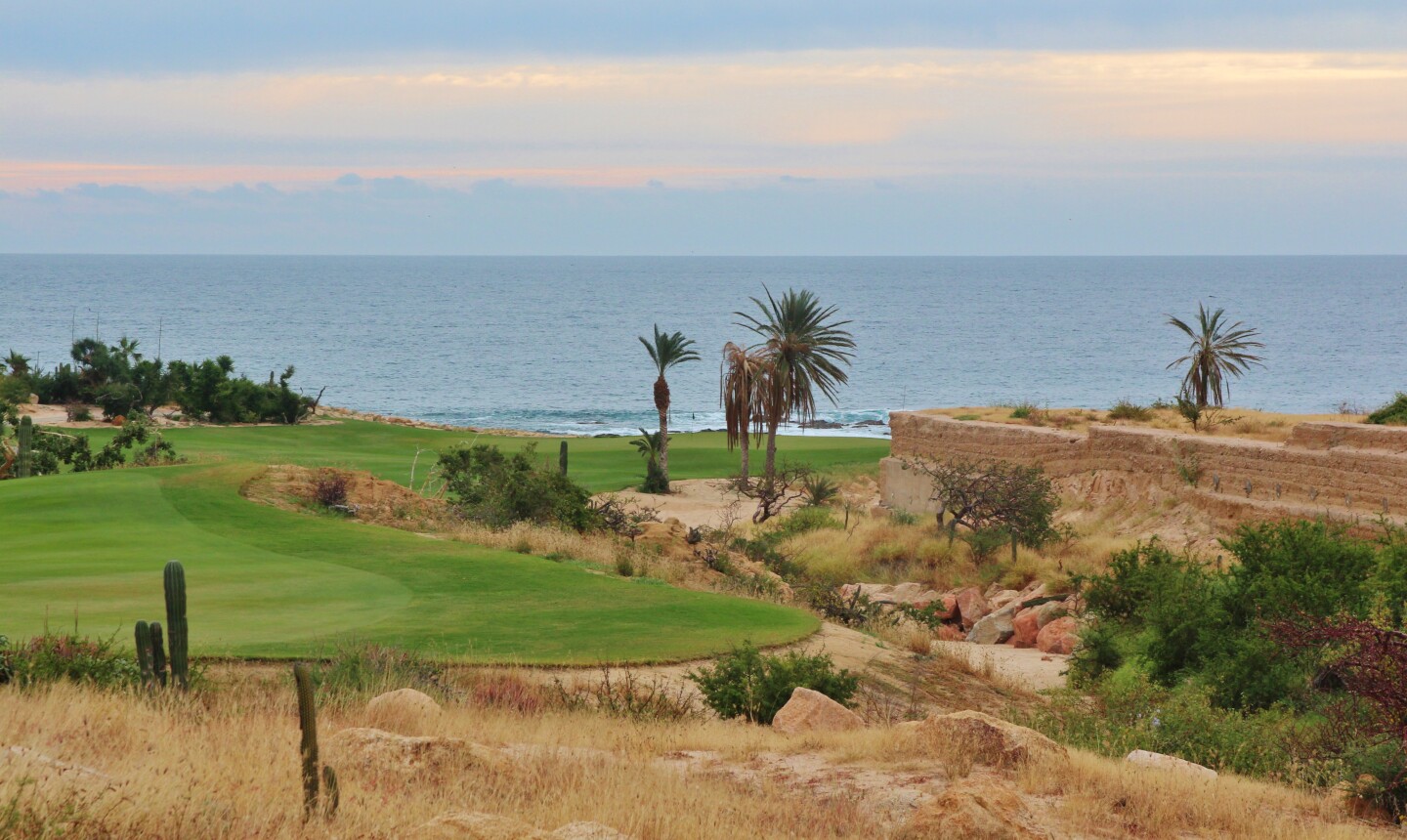 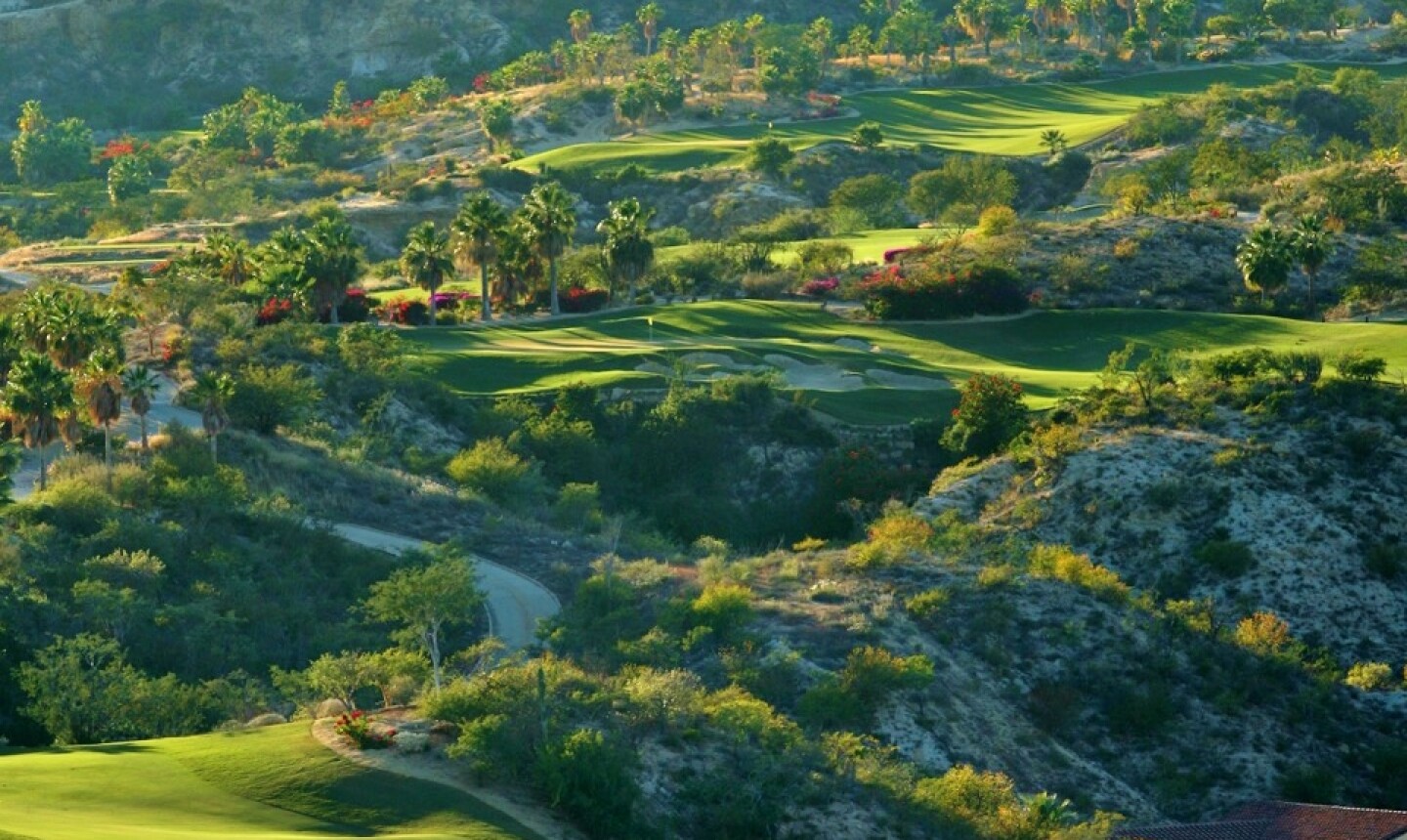 Querencia by Tom Fazio rates as one of Cabo's finest private clubs. Courtesy of Querencia 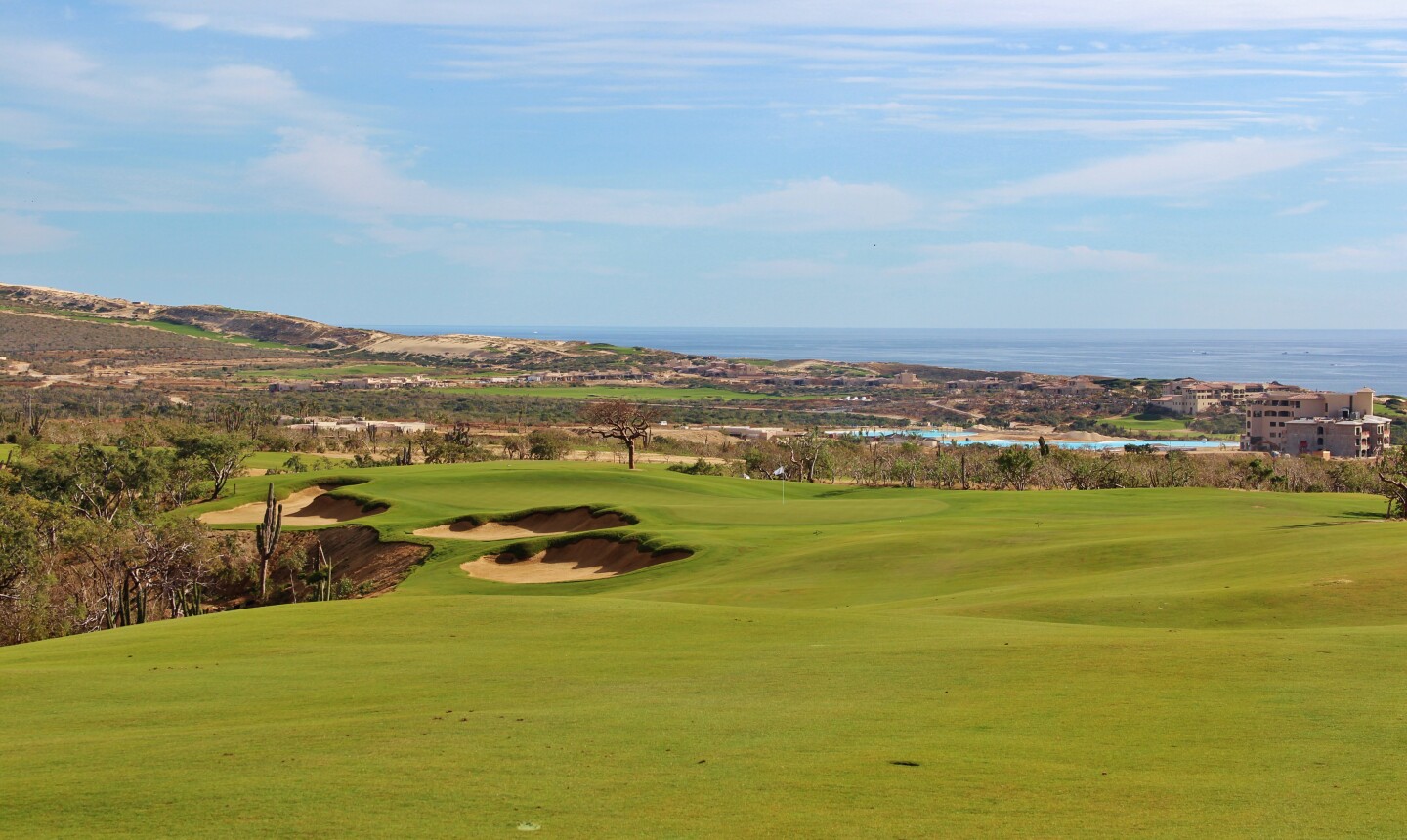 The par-4 17th hole might be the most scenic on the El Cardonal Course at Diamante Cabo San Lucas, the first design by Tiger Woods. Jason Scott Deegan/Golf Advisor

Hurricane Odile put a major dent into tourism in Los Cabos at the tip of Mexico's Baja Peninsula.

Hurricane Newton was merely a nuisance.

The storm that swiped past the peninsula in the morning hours of Sept. 6 caused only minor damage that required several days of cleanup on area courses. That was nothing compared to Odile, which decimated several of the region's best hotels and damaged the airport in 2014.

"Hurricane Newton was a much weaker storm, but Los Cabos is also much stronger than two years ago in terms of infrastructure, response strategy and recovery time," Querencia CEO Jorge Carrera said in a statement. Querencia is a private club in a gated community high above the shore.

Diamante, an exclusive resort community with 36 holes, recently opened its new par-3 10th hole on the Dunes Course by Davis Love III, replacing the current 18th hole. The region's first par-3 course, the Oasis Short Course from Tiger Woods Design, is slated to open Dec. 9. The highly regarded Ocean Course at Cabo del Sol is also scheduled to re-open after a renovation by the end of the month.

A new Greg Norman course at Rancho San Lucas Golf Club could open in 2017, along with nine new holes by Jack Nicklaus at Puerto Los Cabos, one of three area courses owned by the Questro Golf. Pueblo Bonito, a resort community with the scenic Quivira golf course by Nicklaus, continues to release more high-end real estate offerings as well.

Drove the fifth green again at #Quivira. Life is good traveling with @signaturevacay in #Cabo

Kira K. Dixon
Lifestyle Correspondent
Now Reading
Los Cabos golf courses back in business on Mexico's Baja Peninsula after Hurricane Newton
New Cookie Policy
WE AND OUR PARTNERS USE COOKIES ON THIS SITE TO IMPROVE OUR SERVICE, PERFORM ANALYTICS, PERSONALIZE ADVERTISING, MEASURE ADVERTISING PERFORMANCE, AND REMEMBER WEBSITE PREFERENCES. BY USING THE SITE, YOU CONSENT TO THESE COOKIES. FOR MORE INFORMATION ON COOKIES INCLUDING HOW TO MANAGE YOUR CONSENT VISIT OUR COOKIE POLICY.
CONTINUE
Search Near Me