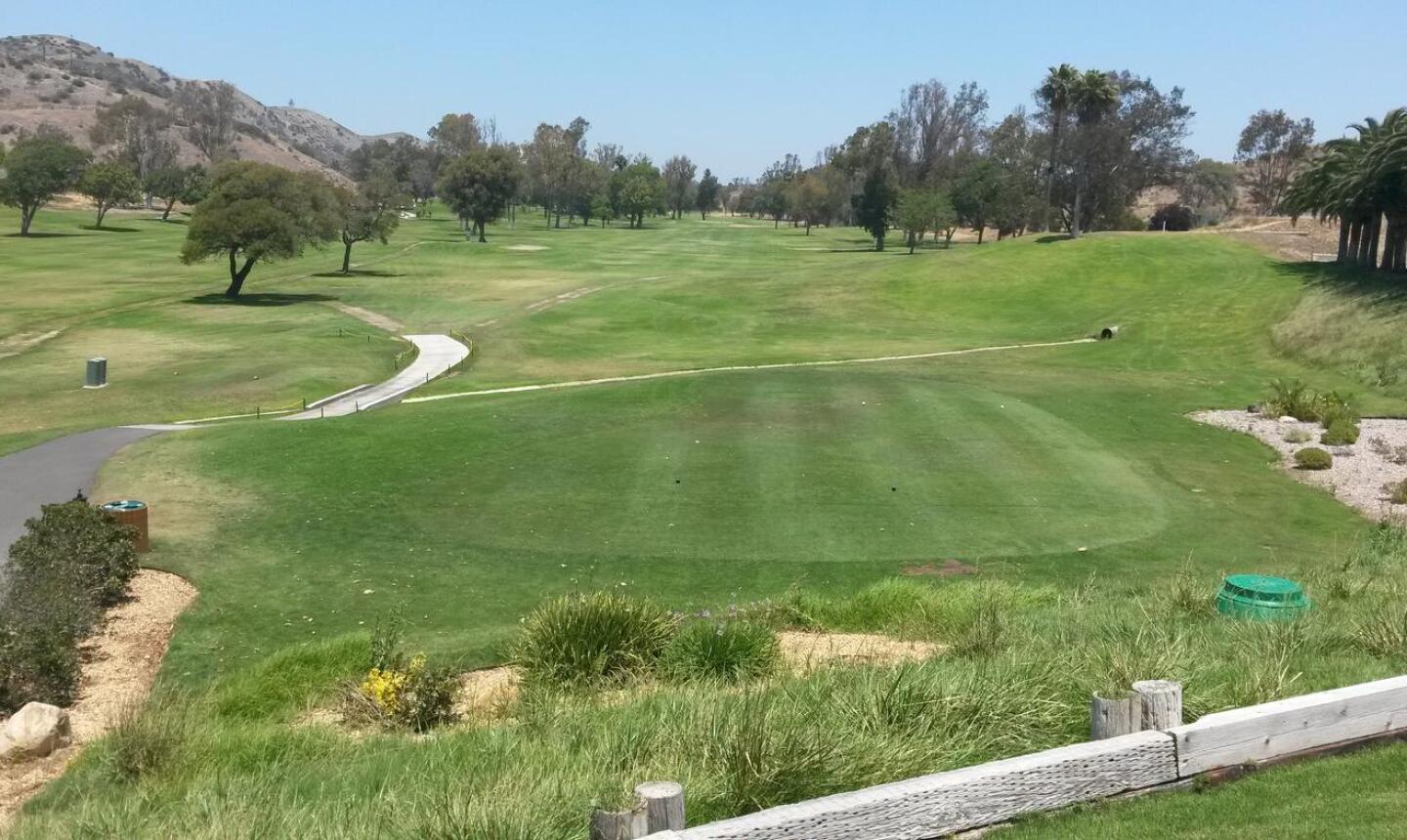 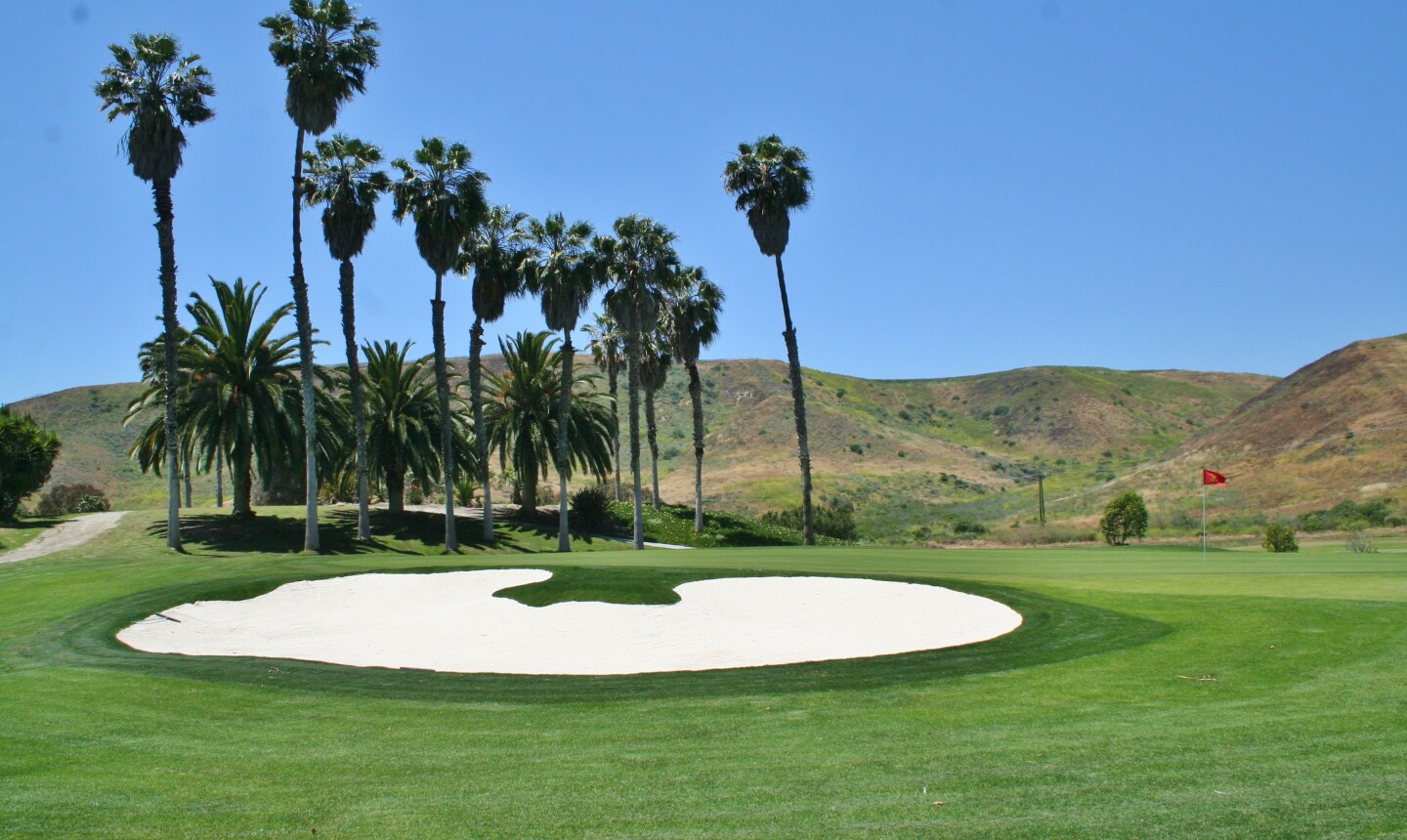 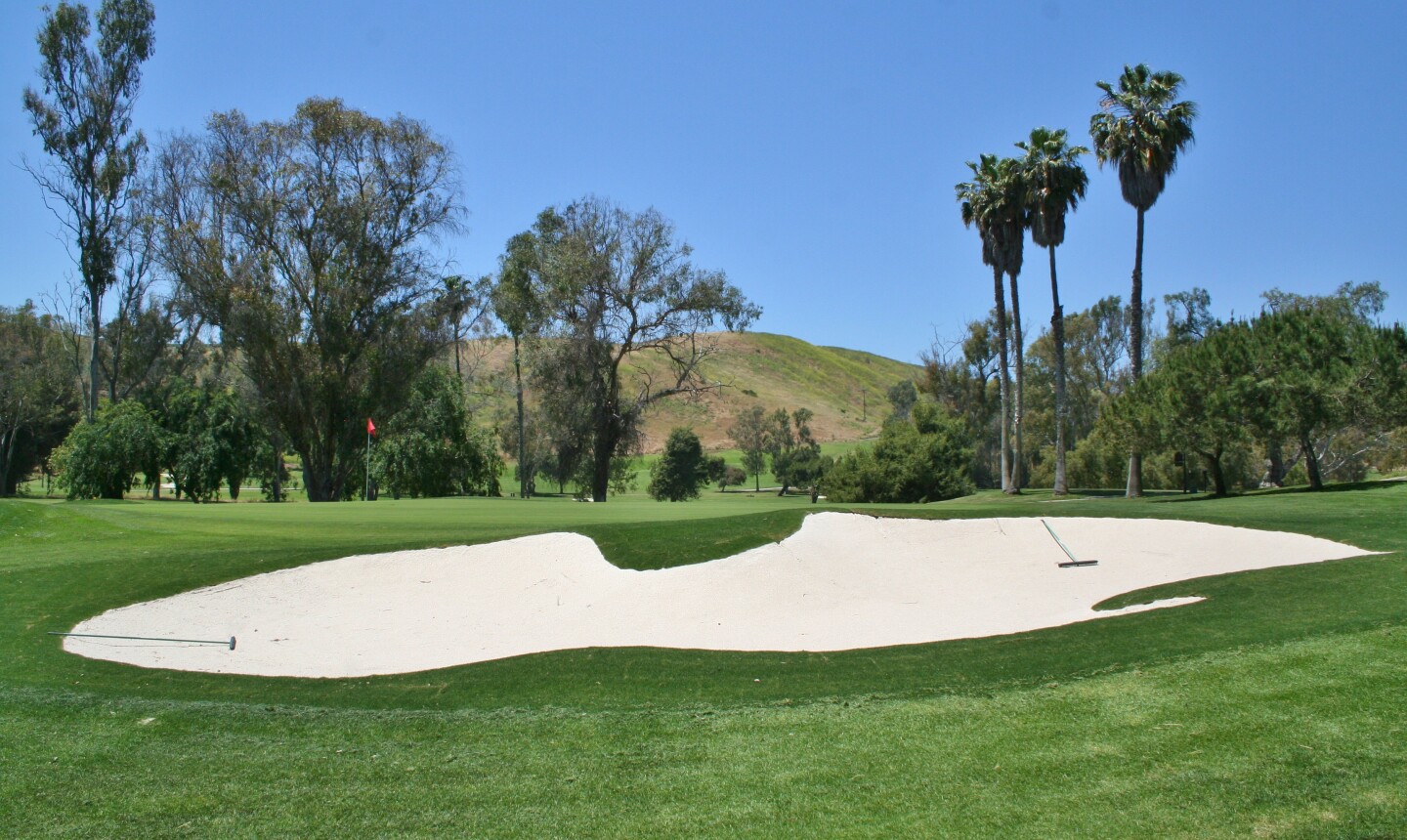 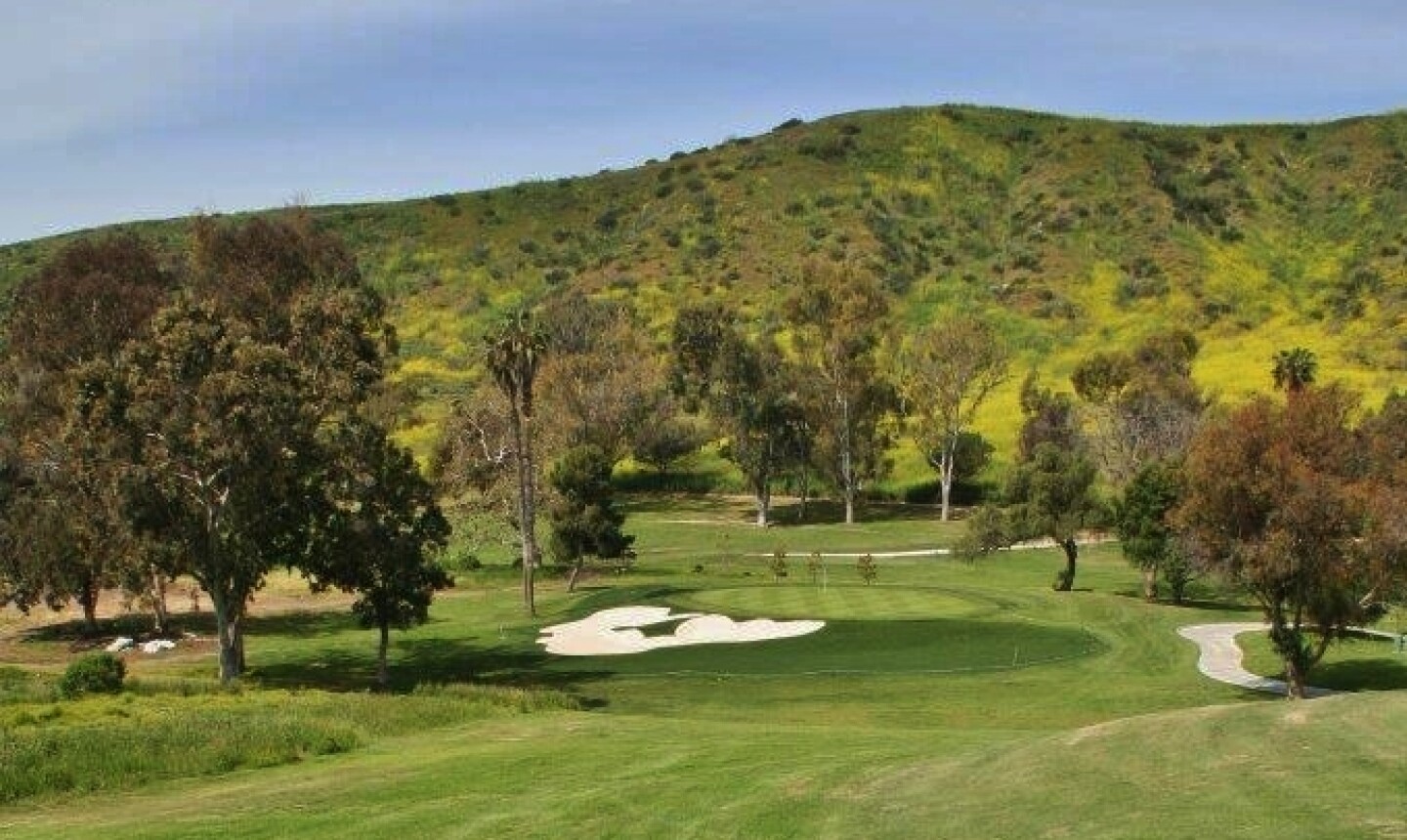 A discovery of old plans has led to a new Marine Memorial Golf Course in Camp Pendleton, Calif.

Marine Memorial - already considered one of the best military courses in the country - has been receiving rave reviews from customers since an eight-week restoration project completed in May. All of the reviews on Golf Advisor have been four and five stars since debuting the finished product.

San Diego-based architect Cary Bickler, best known for redesigning Tahoe Donner Golf Club in Truckee and Warner Springs Ranch in Warner Springs and designing Salt Creek Golf Club in Chula Vista, used original documents from William P. Bell to restore the course to its original flavor. Bunkers were added or taken out. All of them were reshaped and filled with new sand.

"We brought it back to the golden era of golf," says Jake Wiese, the course's head professional. "The contours of the bunkers is the big thing. They were flat. We dug them out and gave them some depth. They have more little fingers and inlets. Now they are fluffy and soft (with new sand)."

Some of the most dramatic changes came at the third hole, where a bunker was installed at the dogleg, the fourth hole and the par-5 15th hole, where a new bunker in the middle of the fairway guards the second shot.

"After playing numerous modern, tricked up target courses lately, standing on the tee and being able to look directly at the green on numerous par 4 and par 5 holes was a nice change," he wrote. "I liked that most fairways were tree lined with no houses within sight and had traps on both sides. Liked even better that it was usually one trap on each side, not an excessive amount. The greens were well bunkered and the par 3's were challenging, so ++ for the design set on rolling hills. The playing conditions were a pleasant surprise, very good bordering on excellent in every area."

Last fall, the course staff overseeded the grass around the tees and greens for the first time in years, Wiese said, leading to ideal conditions this summer. The course has been open to civilian play for at least a decade, but this year, those rounds are up significantly, roughly 25 to 30 percent. Wiese said the best way to pass through base security without hassles is to click on the Request Base Access logo at the course website and to bring the proper IDs.

“Our rounds have increased 15 to 20 percent just by word of mouth," Wiese said. "They (golfers) are just loving it. The grass is all kikuyu. It stays green in the summer. We keep it lush."

Kira K. Dixon
Lifestyle Correspondent
Now Reading
Restoration revives Marine Memorial at the Camp Pendleton military base in southern California
New Cookie Policy
WE AND OUR PARTNERS USE COOKIES ON THIS SITE TO IMPROVE OUR SERVICE, PERFORM ANALYTICS, PERSONALIZE ADVERTISING, MEASURE ADVERTISING PERFORMANCE, AND REMEMBER WEBSITE PREFERENCES. BY USING THE SITE, YOU CONSENT TO THESE COOKIES. FOR MORE INFORMATION ON COOKIES INCLUDING HOW TO MANAGE YOUR CONSENT VISIT OUR COOKIE POLICY.
CONTINUE
Search Near Me