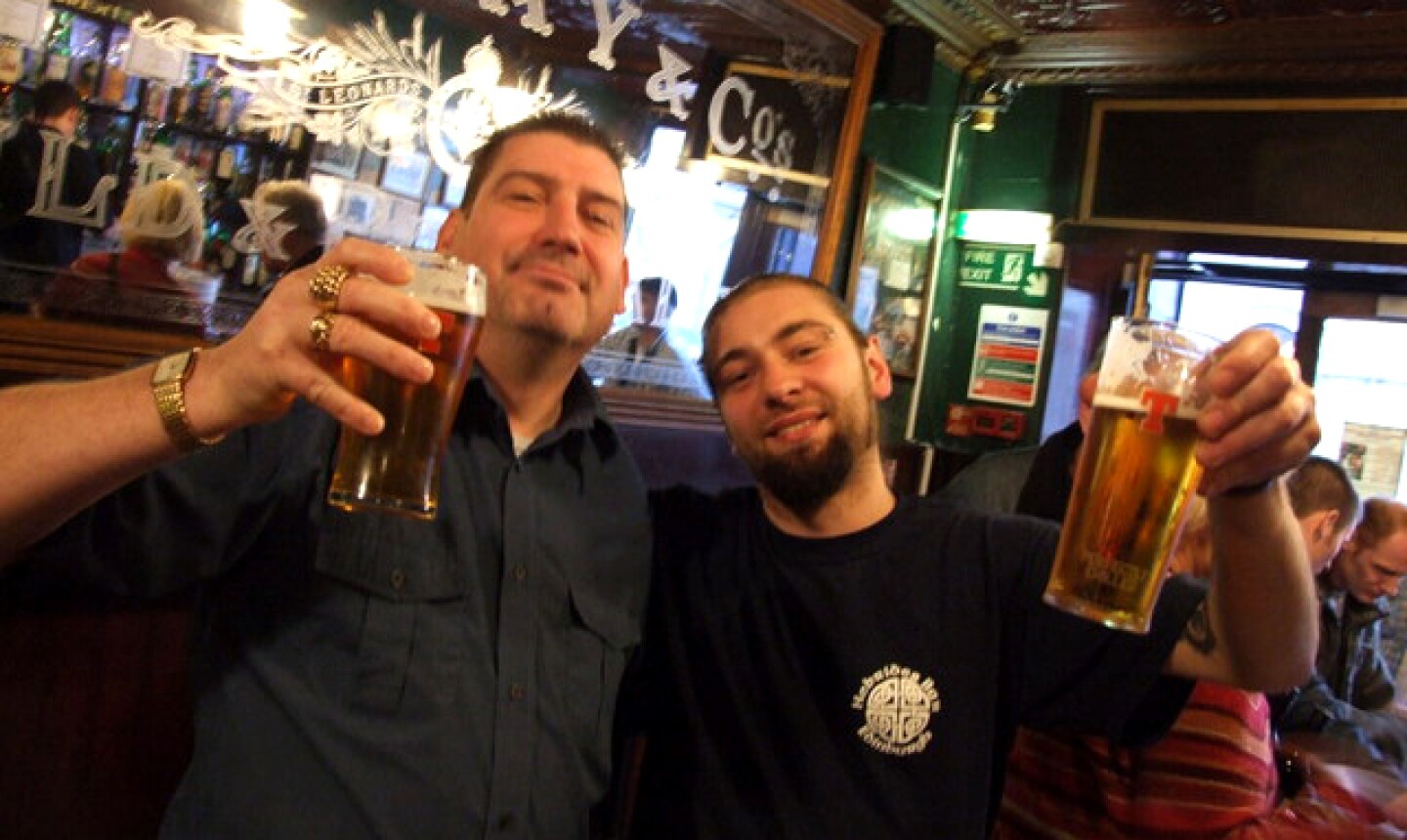 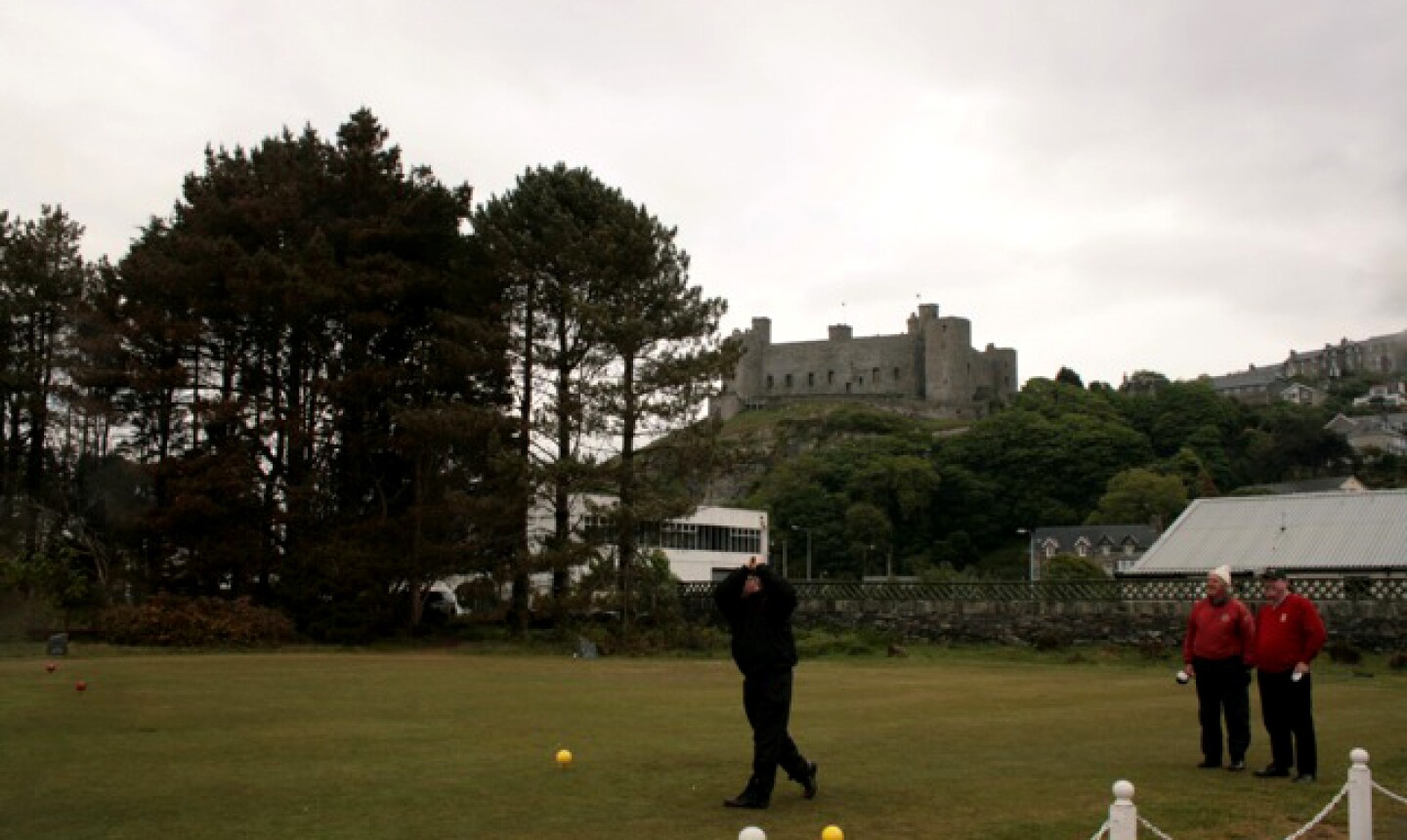 Travel tip: when teeing it up in a match versus a local member, accept defeat on the first tee. Brandon Tucker/Golf Advisor 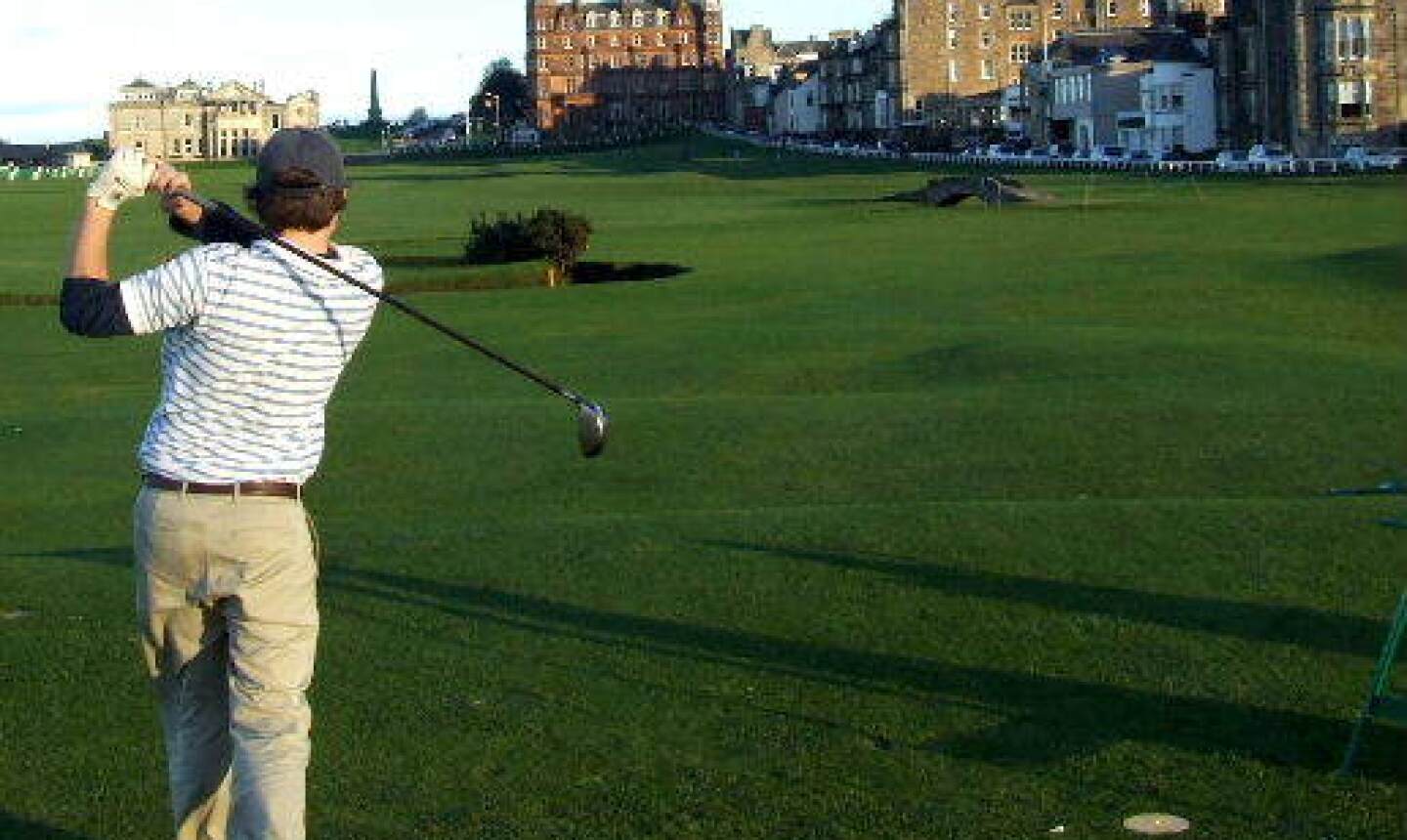 Bring your handicap certificate to Scotland - or you could be shut out on the Old Course at St. Andrews. Brandon Tucker/Golf Advisor

As the Planet Putter, it is my duty to make scores of embarrassing travel gaffes while in transit for my readers' amusement and education.

This, if only this, I do quite well.

Traveling abroad is always a little more stressful than heading to domestic destinations like a Myrtle Beach, S.C., or Arizona. I think anyone who enjoys repeated trips to new foreign lands has a certain masochist quality in their psyche.

But after getting shamed, ripped off, lost, nearly killed, etc., here's my (ever-growing) list of travel tips, should you plan on playing passport golf.

Never buy golf balls outside U.S. soil: Just about every destination I've been to, golf balls are incredibly more expensive, up to double the cost of a box back in the States. So stock up your bag at your nearest golf superstore before going (the same goes for golf clubs, too).

Pick up your power adapters ahead of time: Some hotels have them, others don't, especially bed-and-breakfasts. So look up the country's power system online, and order your adapter before you go. Don't just expect airports to have North American 110 power adapters, either, especially in Asia.

Bring your Skype headset: Unless you enjoy paying $5 per minute and spending an hour trying to figure out the country code prefixes, pick up a Skype headset ($10-30) and you can call anywhere in the world easily and for pennies a minute. All you need is an Internet connection and a laptop with the free Skype software. All the kiddies use it these days; you should, too.

Tell your bank you'll be abroad: The second time I used my card in Malaysia, my bank suspected "suspicious activity" and shut down my account. It took one embarrassing day to straighten out. Be safe and make the five-minute call in advance.

Upon arrival, stay a day or two near the airport you flew into: This isn't always possible, but if you can do it, it's a great safety net in case your checked bags show up late. Case in point: When I went to Barcelona a few years back, my checked bags didn't arrive. The airline said they would deliver it to my local address the next day, but by then, we were en route to Italy. Long story short, every photo I have from the trip, I'm wearing the same teal polo shirt (and don't ask about the socks and underwear).

Request an automatic rental car: Manual transmission rentals are unheard of in North America, but they're the default in the U.K. and Europe. If you're uncomfortable with a stick, be sure when you book the car you reserve an automatic (it'll cost more, $20-30 a day, usually). But their automatics are in limited supply, so don't expect to trade in your stick upon arrival, it'll probably be too late. I had to gut out a stick in England last year and stalled three times getting out of the parking lot. Had a Europcar agent seen me grinding the gears, I would have probably been sent on the next plane back to Newark, N.J.

Tipping: I still can't figure this out on a country-by-country, service-by-service basis. Here's a general rule, just tip less than you would in the U.S. And if you stiff them, the service person is generally less pissed at you than back home, too.

Map it out: Google Maps have gone international. You can plot your route before you leave in a lot of countries now. It's a great backup plan.

Along those lines, if it says it takes 30 minutes to get somewhere, double it. Whenever I'm in the U.K., locals will tell me I'm a half hour's drive from the golf course, but it always takes me practically double the time to get there, because they drive like maniacs on their tiny country roads, whereas bicycles are usually passing me (and cursing me).

Avoid Travelex Exchange at the airport: These things shouldn't even be legal. Every time I see someone at the Travelex Exchange center just outside out of baggage claim, I want to violently shake them and say, "There's an easier way, man!" Only use Travelex if you want the worst possible exchange rate - plus additional service fees. Just use an ATM for the best rate.

Also, most credit cards charge a 3-percent foreign-transaction fee, except for Capital One, which charges nothing. So if you're abroad enough and like using plastic, consider picking up a Capital One card.

Don't bet the farm on a match with a member in the U.K.: I get paired up a lot with members at golf clubs when I'm on golf trips. They're usually older men with handicaps higher than mine, and they always smoke me. I played with a 10-handicap who birdied three of the first four holes at Royal St. Davids Golf Club in Wales en route to closing the match by the 13th hole.

Thankfully, he and his buddies offered me tea and biscuits after the beat down.

And, remember, at the club, always take your hat off when you shake someone's hand or whenever you're inside the clubhouse (other than the locker room).

Don't drive drunk: The United States' laws are slaps on the wrist compared to Europe's DUI laws. Don't think they'll go easy on you because you're a tourist, either. Whenever I'm taken out in Europe, the driver of the group never has more than a pint or two all night. So inquire about public transportation or split a taxi.

Get a handicap certificate: Most local golf clubs abroad require handicap certificates from guests and a maximum handicap between 24 and 36 (unless you're in Germany, then it's an ungodly bad 54). Even if you're a single-digit golfer, be sure to have something official on paper from the States with your handicap, or you risk being turned away.

And lastly, if you're in an Irish pub for the first time, it's pronounced "Smitticks" not "Smithwicks" — that is unless you want the whole bar to ridicule you for an hour. 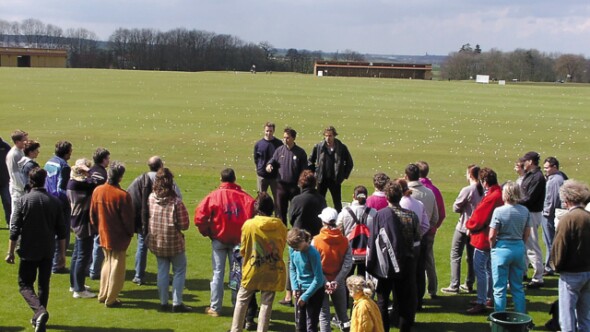 Articles
3 Min Read
About time! Golfers can finally hook up in Germany
Legendary German striker Uwe Seeler took up golf with a passion after retiring from soccer. His love of the game has helped debunk the stigma in Germany that golf is a sport for stiffs. 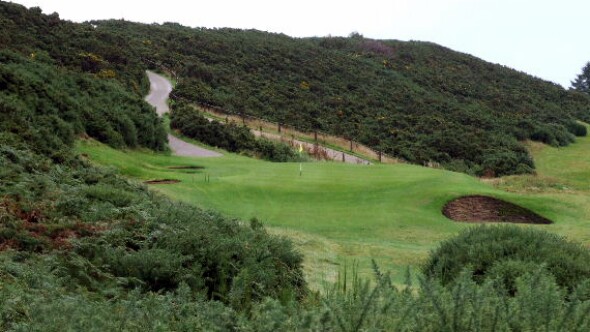 Galleries
12 Images
St. Andrews to Turnberry: The best of Scotland golf in pictures
Today, Scotland is one of the most golf saturated countries in the world. There is at least one club in every village. Around St. Andrews and the Kingdom of Fife, golf is the lifeline. It makes for an unforgettable links getaway and for many remains their ultimate golf pilgrimage.