Glencorse Golf Club was voted a hidden Scottish hidden gem by Sports Illustrated. It's not hard to see why: Founded in 1890, the club was designed by Willie Park and claims top golfers as members. Among them are the former Walker Cup Captain George Macgregor and the former Ryder Cup Captain Bernard Gallagher.

Glencorse Golf Club offers 18 holes and 5,217 yards of parkland golf that, even with eight par 3s, provides a hearty challenge: Only one hole of this octet measures less than 200 yards. The golf course provides a solid day for golfers of all levels.

As a bonus for golf tourists who are also regular tourists, Glencorse Golf Club sits nine miles from Edinburgh Castle and the city center, and a mile from Rosslyn Chapel, featured in "The Da Vinci Code."

u3106692
Played On 06/13/2022
Reviews 6
Skill Intermediate
Plays Once a month
I Recommend This Course
4.0
Verified Purchaser
First Time Playing

If you enjoy a challenge and variety with lots of interesting interactions with water features, raised tees, elevation changes and some lovely natural wooded areas … this course is for you. I loved it and will definitely play again. Compared to my local course everyone I interacted with was very friendly and helpful too.

RickySked1709
Played On 06/01/2022
Reviews 1
Skill Intermediate
Plays Once a week
I Recommend This Course
4.0
Previously Played

Excellent golf course in a very picturesque setting.
From the first hole to the 18th my son and I were both really impressed. Condition of the course was excellent with the greens being surprisingly quick. Each hole had a special characteristic, none more so than the par 3 5th!! I loved all 8 of the par 3s, they all had their own unique challenge. “The burn” twists and turns its way around the course and comes into play on 11 of the 18 holes!!
We never used the clubhouse as we were tight for time but from the welcome I was given in the Pro shop before teeing off I’m sure that would also have been a pleasure also.
A special place indeed and I’m looking forward to returning soon!!

Sunshine always brings out the best in this course !!! Great course and deal

A very interesting course lots of difficult par 3 threes so be prepared for a tough climb in places .

If you are not fully fit a buggy is recommended

A test of all clubs in your bag

Very good condition for the time of year, full greens and no fairway mats, winter tees where in play on the par 3s. A really interesting layout and a test of your golf.

I phoned to ask what the ground conditions were to which I was told that there was snow covering the course, as I went to ask a question to the staff member they hung to phone up on me. I was looking to change my booking to another date but was never given this chance as the staff could not get off the phone quick enough.

Rude staff, 18 winter greens and no flags in sight!

I have played this course previously and I found it excellent due to its layout, but today was really poor from start to finish.

First off, I arrived with my playing partners for 8am - first people to play (this was the only time available for booking on GolfNow). The individual working at the Pro-Shop was extremely rude in our short encounter. He didn’t know anything about the course conditions, including how many actual greens were on (not winter). He also made a number of condescending comments to me, including saying It was “silly for me to book this time as it was just light up” (My argument was that if they don’t want people on at this time, don’t make the times available) and “Have you ever played golf before…” because I asked about the number of winter greens… - might I add, this was before he even seen me hit a ball! I got a real feeling that visitors are not welcome at this course, because once he found out I am a member at another club, his poor manners began, which is a real shame.

My next moan is about the course price, which was £25. Whilst I am not averse paying this when the course is in good shape, they charged this price for 18 winter greens and the course was a bit of a swamp (I wouldn’t have booked, had I known this). In addition, when we were playing, none of the flags were in any of the holes, not even the winter greens… Someone working must have taken them out the night before, and didn’t go out in the morning to place them back in before play commenced. This made our game very disappointing and almost impossible to play many good shots, as for many, we had no idea where the hole/pin was to aim…

Overall, I am very dissatisfied with the whole situation, which was exacerbated by poor service from the rude professional, the course condition, which I understand cannot always be helped, but the fact that nobody even put any of the flags up before allowing players to start is poor.

This course is excellent not long but plenty of tricky golf holes.
It had been raining a few days before we played but apart from a couple of soft greens there was no lying water.
The greens were drilled and sanded so worth considering if you are planning a game here soon.
Overall excellent all for £13 what's not to like.
We have decided to come back next year.
Point to look for that the tee next to the 2nd green is in fact the 11th as we found out from a local after hitting excellent tee shots down the middle lol

For a mid-high handicapper this is a real challenge. Long par 3 holes with multiple hazards make this a demanding but highly enjoyable test. Course was immaculate. Highly recommended. 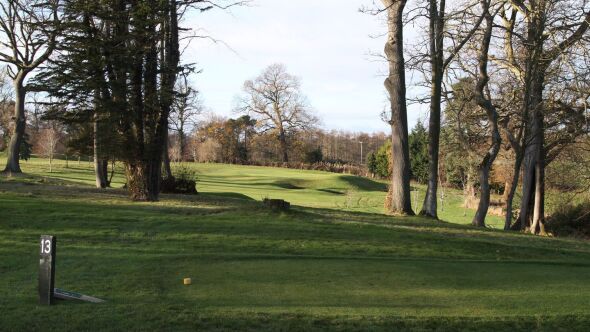 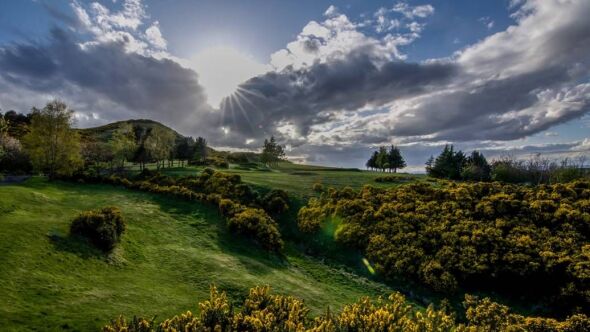 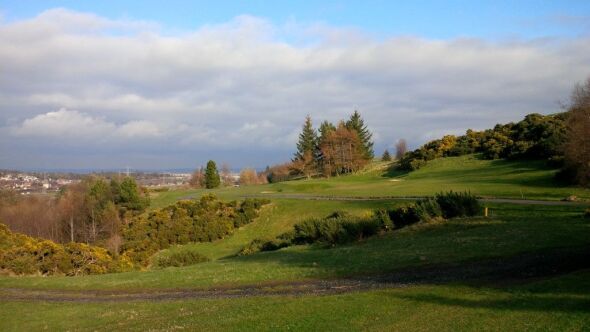 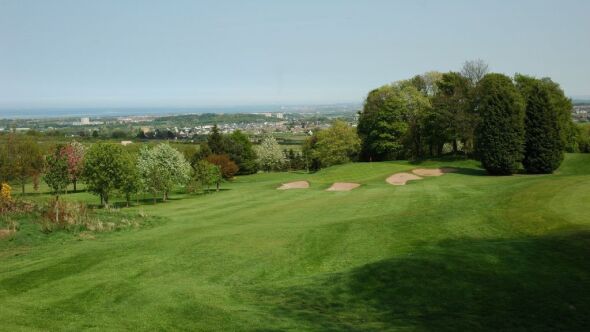 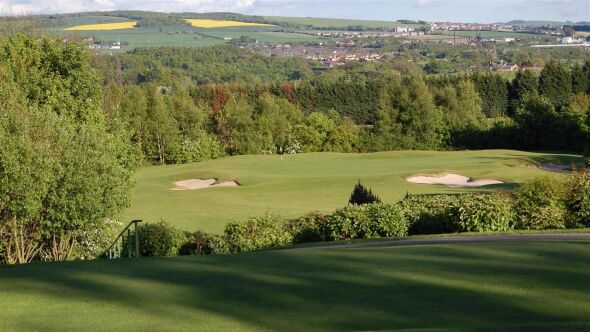 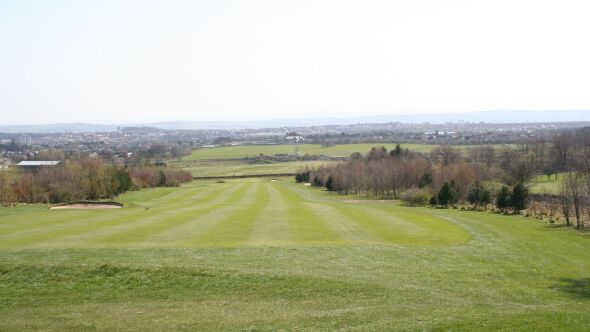 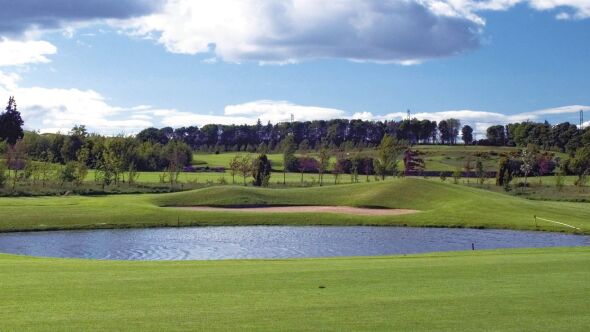 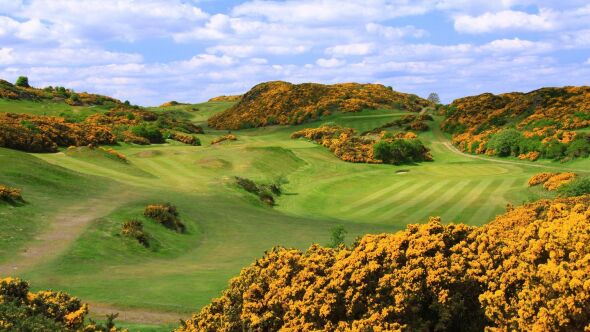 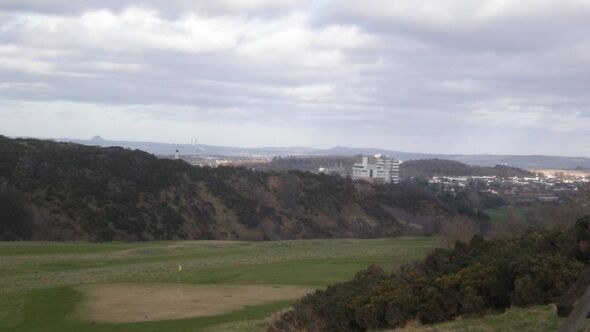 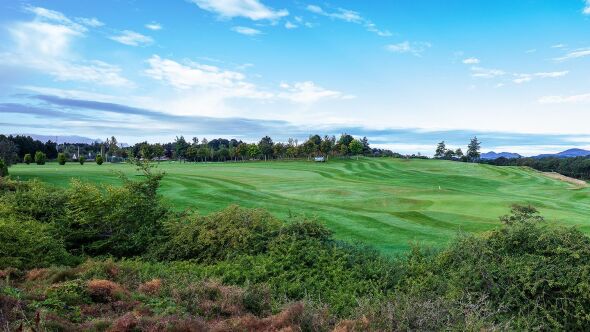 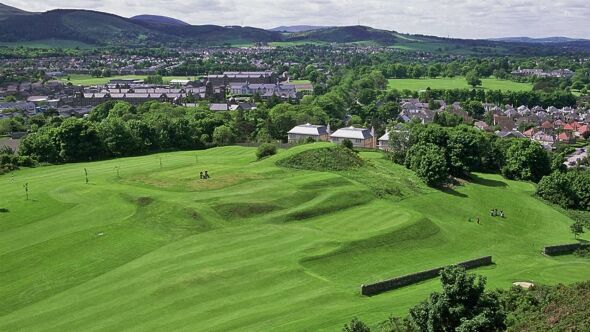 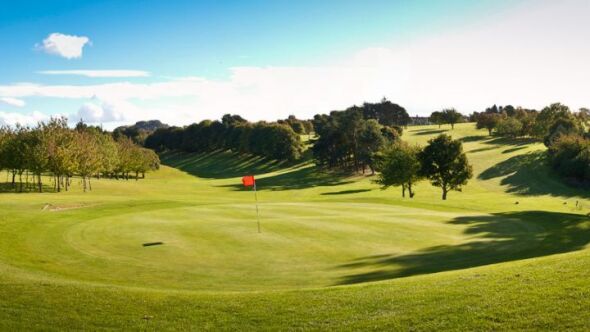 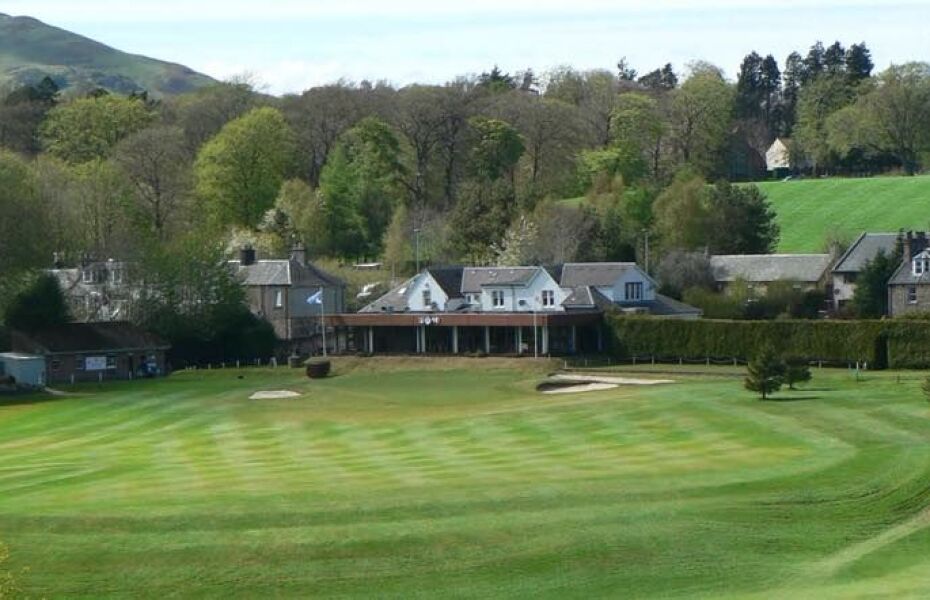 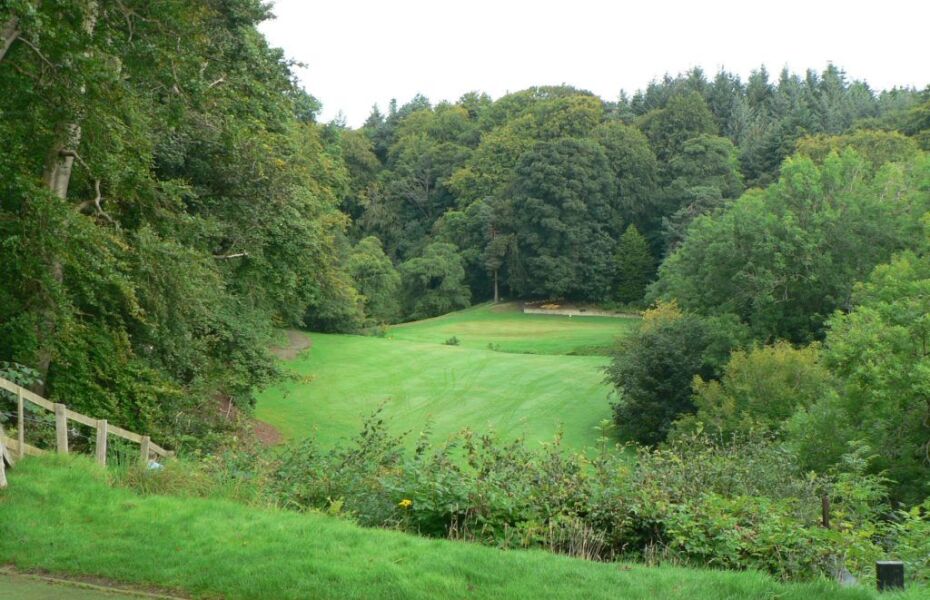 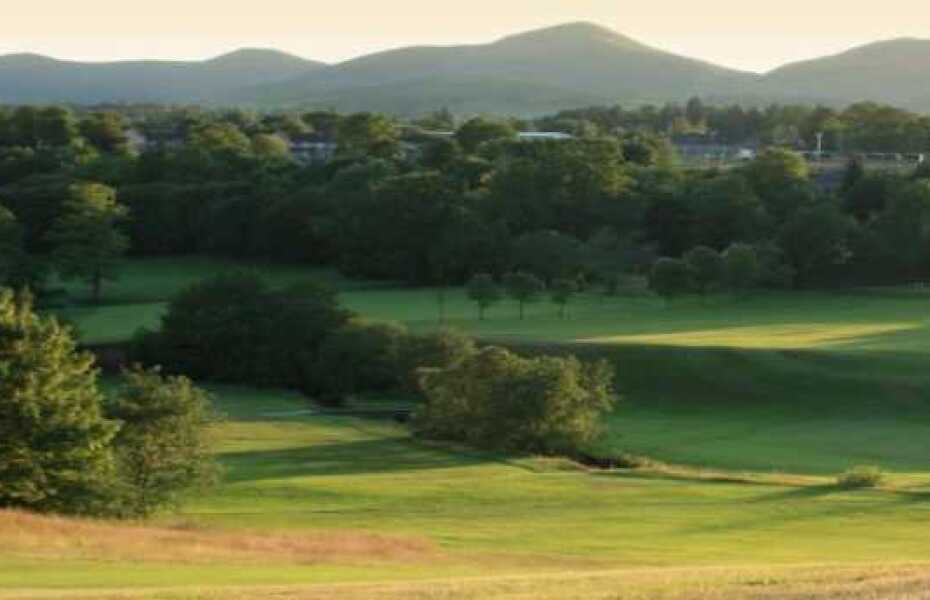 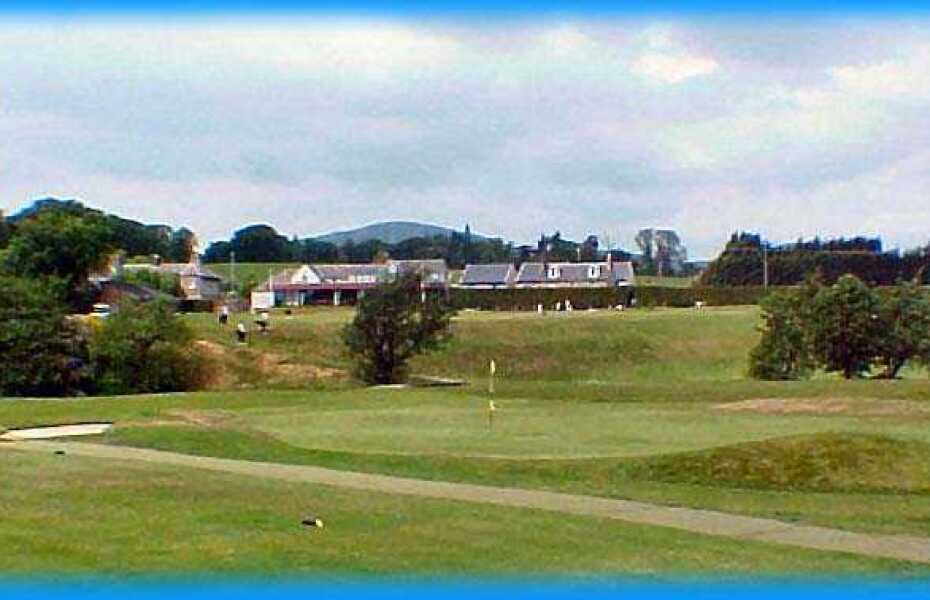