On Sunday 22 June 1997, the Jubilee Course celebrated its centenary. In the space of 100 years, it had developed from a 12-hole basic layout into one of the toughest tests of golf at St Andrews.

Created on a narrow strip of land between the New Course and the sea, the Jubilee was originally a 12 hole course intended for ladies and beginners. It was the result of an initiative by the Town Council who had re-acquired the Links under the 1894 Links Act.
In March 1897 the Council gave the go-ahead to Mr. John Angus Jnr to lay out the course and have it ready to play in the current season for the princely sum of 178 pounds.

A week later he had 20 men working on site. The course was ready on 22 June, the date of a public holiday to celebrate the Diamond Jubilee of Queen Victoria's accession to the throne. A commemorative Jubilee Fountain was unveiled on the Links and the Jubilee course was officially opened by the wife of the Provost John Macgregor.

<strong>18 Holes</strong>: Around 1902 David Honeyman, Tom Morris' right hand man, suggested that it was possible to extend the course to 18 holes. This was done in 1905 at a cost of 150 pounds, but only after an agreement had been reached with the local Rifle and Artillery Volunteers to regulate play when target shooting was in progress at the rifle butts at the far end of the course.

<strong>Further Improvements</strong>: In 1938 the Council decided to make further improvements. They entrusted the supervision to the 1893 Open Champion, Willie Auchterlonie, who by then was honorary professional to the R&A.

The war years of 1939 to 1945, with their shortages of men and materials, slowed progress to a crawl. It was finally completed in June 1946 when Willie struck a ball from the first tee to open it.

The Jubilee was now 6,020 yards long and Willie modestly gave the credit for the improvements to the greenkeeping staff and commented that "..some day this will be a championship course".

<strong>A Championship Layout</strong>: In 1988 the re-design of the Jubilee to championship standard was carried out by Donald Steel of Cotton, Pennink, Steel & Partners, golf course architects. The teeing grounds were raised, not only providing wonderful views of the Links, but also exposing the golfers to the winds which sweep in from the bay. Mr. Steel's redesigned course was 6,805 yards and a real test for all golfers.

The course was officially opened when Curtis Strange, the US Open champion, drove a ball from the first tee in September 1989.

In 1993, the Jubilee was the venue for the Scottish Amateur Strokeplay Championship, finally vindicating Willie Auchterlonie's prediction.

A local favorite that may get overlooked

The Jubilee was the final round on our tour of St. Andrews Links. The course turned out to be a great surprise and is a favorite of the locals and it plenty of golf course for any player. The course plays the closest to the North Sea on the property and as a result likely gets the most severe wind. The course routes out to an estuary at the corner of the property and along the “Chariots of Fire” beach, both which provide some of the prettiest views of all seven courses on the St. Andrews Links. This course often gets overlooked by travelers because of the other great golf in the area, but would serve as a pleasant afternoon 18 before dinner and drinks in St. Andrews town. There is plenty of variety in the challenges and shot values and I enjoyed myself thoroughly.

A must play at St. Andrews

Arguably the toughest course at St. Andrews, the Jubilee is always a delight to play. The same penal bunkers as the rest of the complex and good, often complex greens. The delights on the Jubilee are the variety of holes. The little tree off the corner of the 2nd green and 11th fairway, the odd angles of the tee shots of holes 8 & 10, the Jubilee is a shotmaker's delight.
The only negative is the new par three 9th. It's a bit too American in design for my taste on a links course (it doesn't help that the green is almost unhittable for the average player). Also wish they hadn't removed as much of the gorse as they have as it's changed some of the visual appeal that the course had 10-20 years ago.

Again, we couldn't go wrong playing another of the St Andrews Links courses. course is wonderfully kept, greens are quick and undulated, and well placed bunkers. Not overly expensive and was a good addition to our schedule. Different then the other courses, some holes were surrounded by hills and some forced you to shape your shots into narrow fairways. The back 9 especially forced you to play your shots with more thought to them besides hitting the fairway and avoiding bunkers. It wasn't my favourite course of our trip, but I would play it again, given the opportunity!

I actually played here in 2014. It was the first course I played at the home of golf and a proper introduction to links golf. The course was firm and fast. Playing the ground game is handy on many holes. The bunkering is well placed and not too many of them. FInd yourself in one, and the challenge of pot and steep bunkering is there. Many people consider this to be the most difficult of the courses at St. Andrews and if the wind is up, I am sure it is. I went out on a very un-Scotland-like day with zero wind and temperatures in the 70s. The starter's booth is right next to the 1st tee as is the restaurant and practice green. Not overly-done and very convenient. Most people are in line for the Old Course, so the Jubilee is relatively empty. Three of us finished in just under 4 hours; compare to the Old and New, this is quick. The layout is good and is pretty much an out and back classic links routing. I do recall some semi-blind drives so multiple plays would be beneficial, but I did enjoy the round. As for holes, I really remember the 15th hole with a large hill on the right side of the fairway. Hit it there and the approach is blind.
This is not a course to make a special time zone trip for; however, if in St. Andrews for multiple days it is a good place to enjoy a round.

Often thought of as the hardest of the 5 St Andrews Links courses, the Jubilee is a great teat of golf. people go for the Old course but the jubilee is just as good 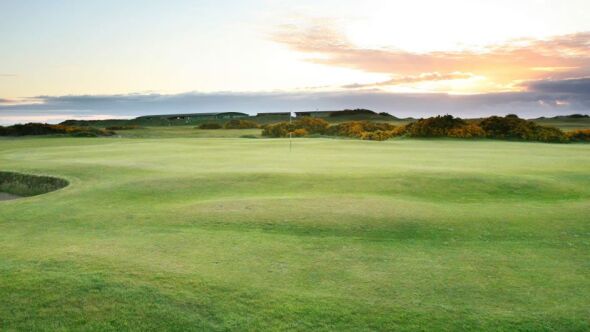 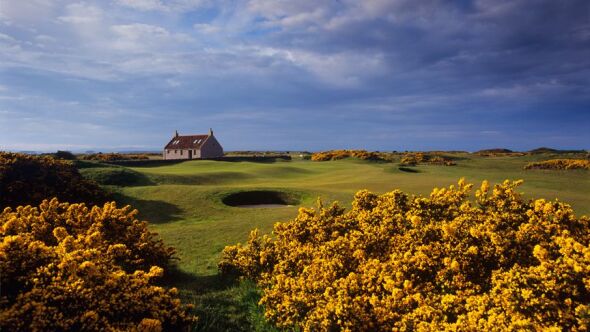 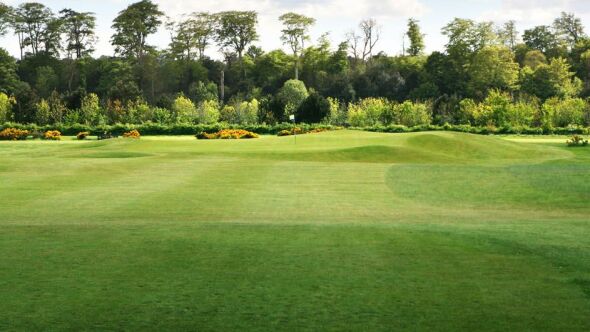 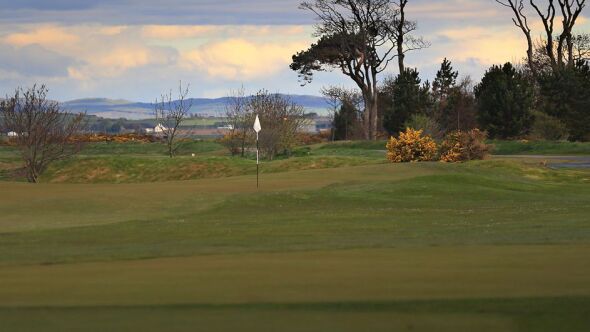 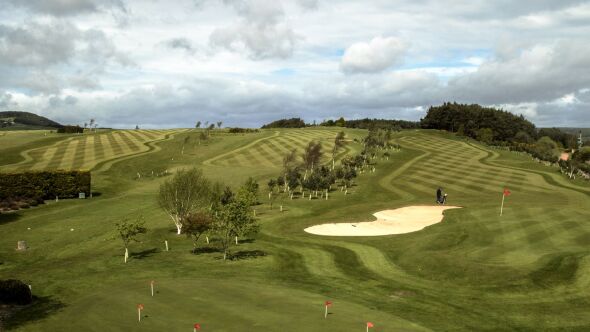 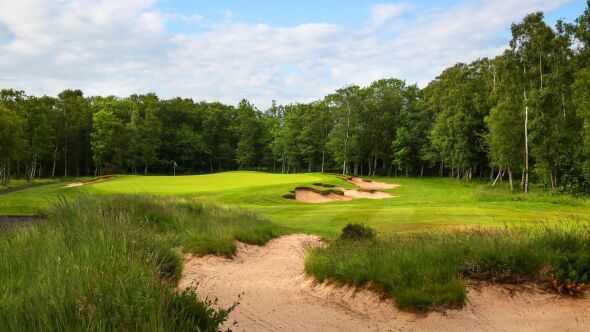 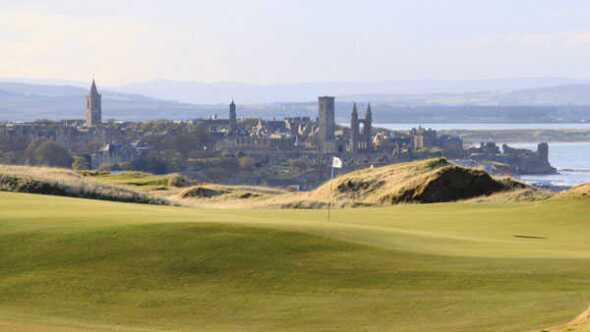 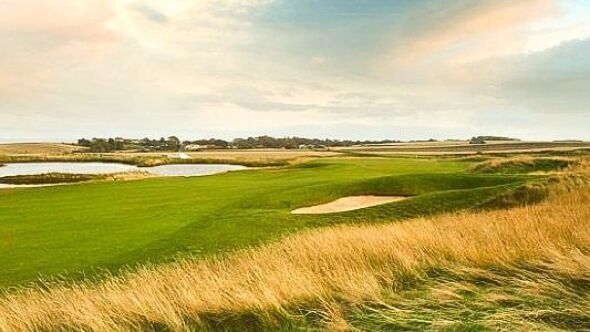 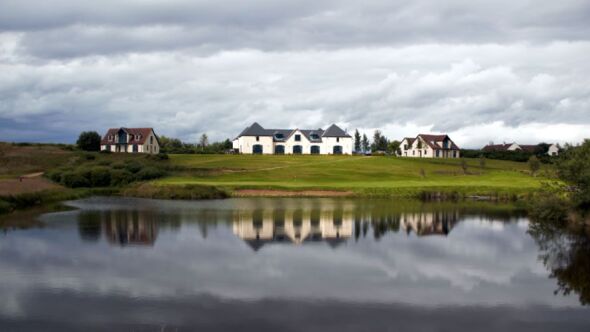 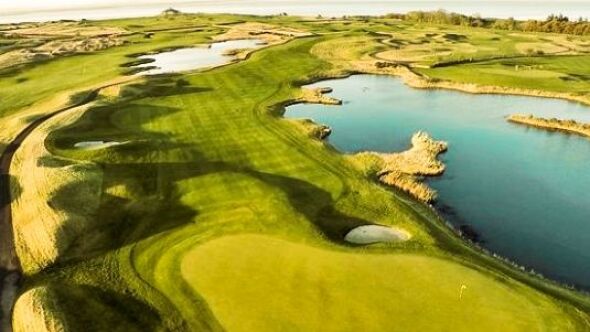 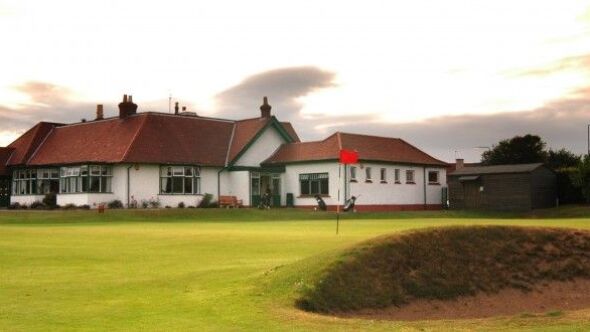 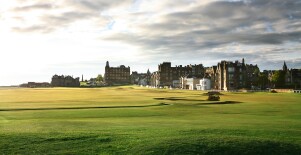 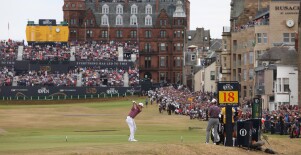 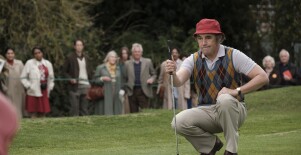 Articles
Is this the best golf movie ever made? 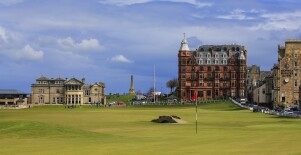 Course spotlight: Get to know the Jubilee at St. Andrews
22:36 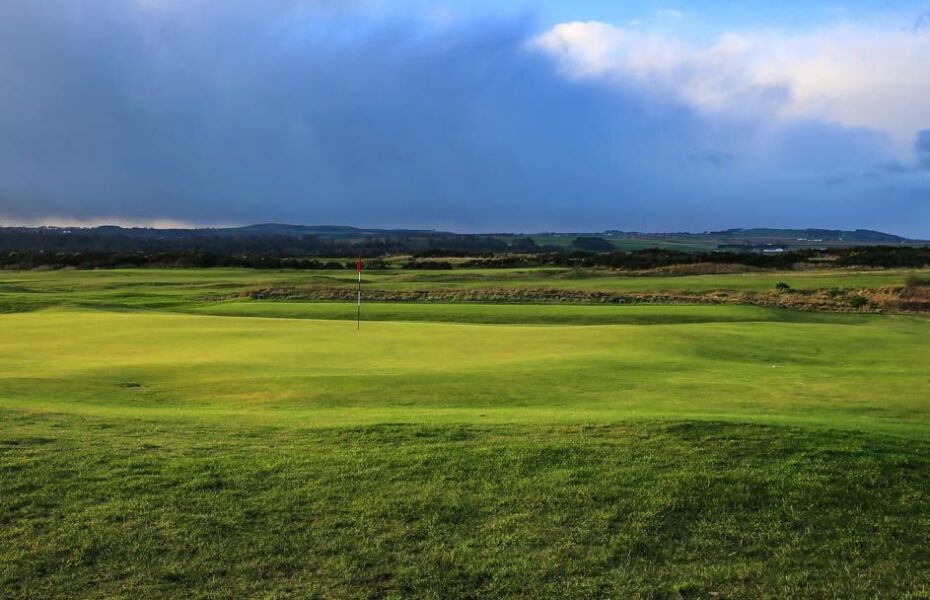 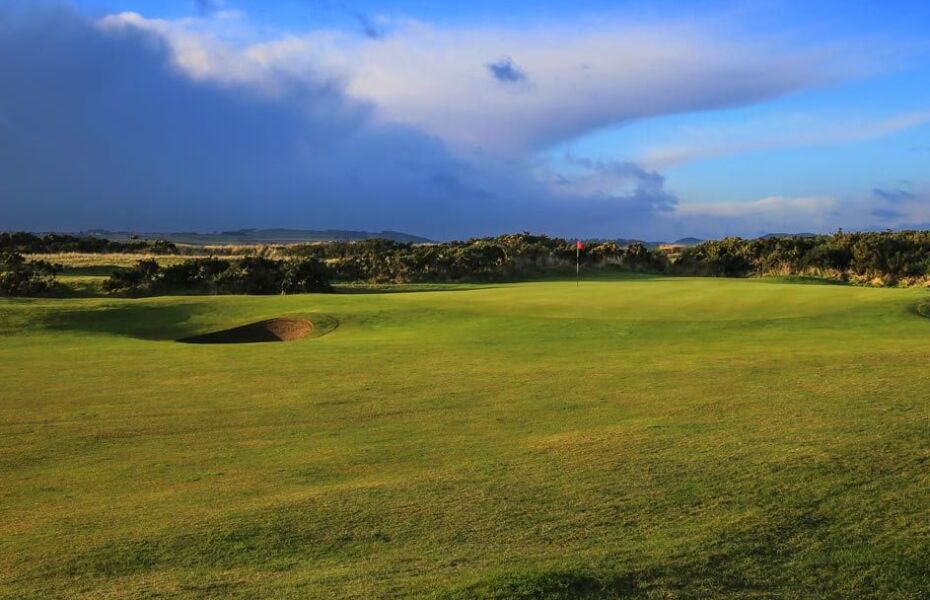 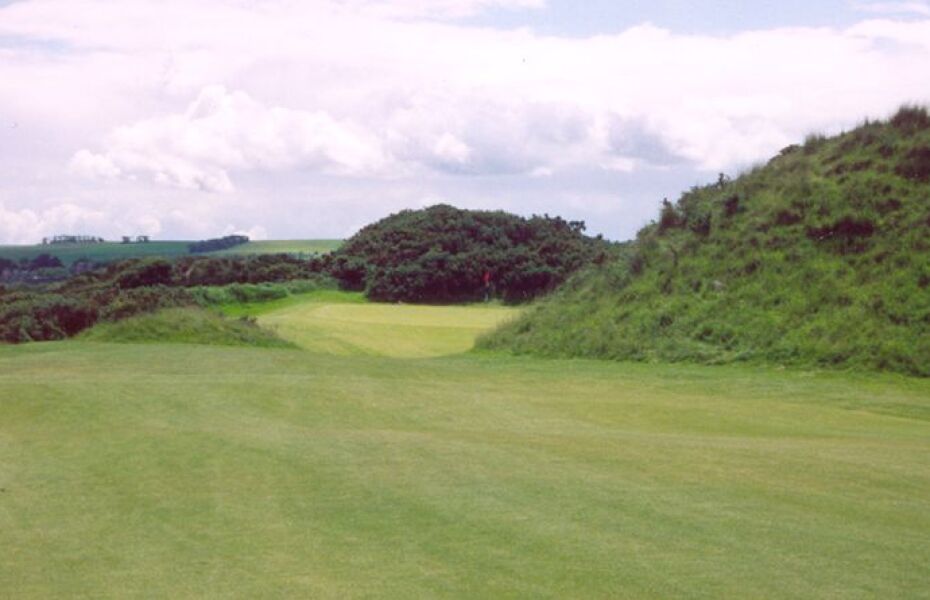