Poor conditions and confusing design... an unfortunately discredit to the Bobby Jones legacy

I went to the course with high hopes and an open mind. I had read some articles about the innovative design, reversible nines, and 8 tees box choices. From the first tee I was greatly disappointed.

First, the first tee box was so hard it broke the tee. I had to find a crack in the ground to get a tee in. All the tee boxes were just as hard. The fairways lack any definition and it was hard to know where to aim your drive. The on-cart GPS system was very little help. I hit a fairly good drive. My average drive is about a 200-210 carry with a roll -out to 220-240. I found my shot 280 yards from the tee (cart GPS number). Why? the fairways were rock hard as well. I now had a about 240 to the green on the par 5, so I used my hybrid which normally runs 180-190. I found the ball 20 yards to the green - a 215 shot.

All the fairways were in similar shape. The 270y 4th (I played the Azalea nine from tee 6) had my tee shot on the back of the green 25 yards from the hole. And yes, the green are very large to accommodate the reversible nines. Sure I got a birdie on the card but this in no way reflects my standard level of play. I have never played in the UK but this is how I imagine it is there, play your shot 20-30 short of the green and run it up (because you will never stop a shot into the green). A since many of the holes are doglegs (some are severe semi-circle doglegs) you can easily run out of fairway unless you take a risky line cutting the corner.

The par 4 9th hole (Azalea) is perfect example of the confusing design and haphazard way your are forced to play the course.. On the card it is a par 4, 468 y hole. With no tee box (just a plaque on the ground where you play from) you really don't know where to hit the ball -- no defined fairway just green grass ahead. You see the water fronting the green but it is nearly 330 yards away. My drive went 320 (I did have wind at my back) leaving a comfortable 145 yard shot in. I hit a solid 2nd shot that landed front/center of the green and continued back another 30 yards nearly to the practice putting green. There is no way to hold this green by playing 20-30 yards short because you need to clear the water bank that is just short of the green. I can;t imagine where my ball would have ended up with a shorter drive and a longer iron into this green. It was a frustrating hole and a frustrating round overall to say the least.

I paid for 18 so I teed it up again with hopes of using my new-found knowledge of the layout and playing conditions. Now, the afternoon crowd was playing with hackers lining the fairways, tees, and greens. I quit after 1 hour having played only 3 holes.

This course seems more like a golf playground than a true golf course worthy of the Bobby Jones name an legacy. The 8 sets of tees are somewhat nice idea as you can introduce youngsters and new golfers to the sport but the conditions are not representative of what you will find at 90% of courses in the area or in the USA so the introduction is a false one and perhaps a exasperating one especially when no shot but the most perfectly played will hold the green.

The practice facilities should be the only reason to visit this course. There are two sets of practice tees (both sides of the practice area), two putting areas, a chipping green with sand, and a nice, short "Cupp Links" where you can practice your wedge and short irons shots.

I am not generally this harsh (or this long) with my reviews but this "course" deserves this level of harshness. 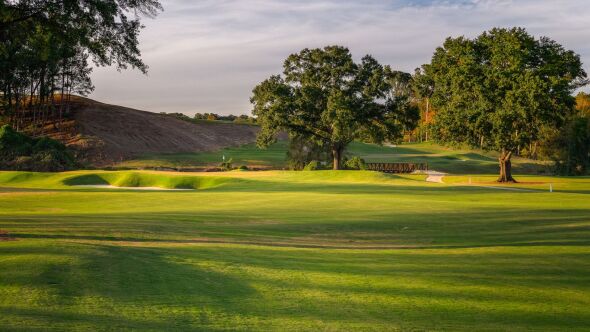 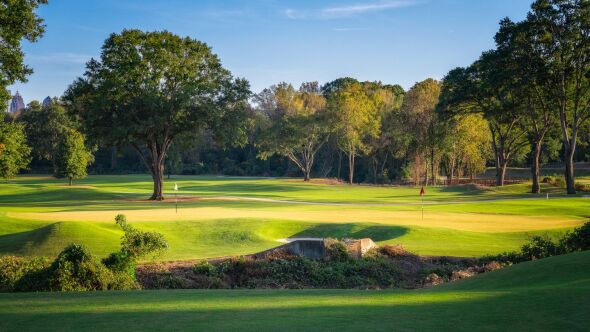 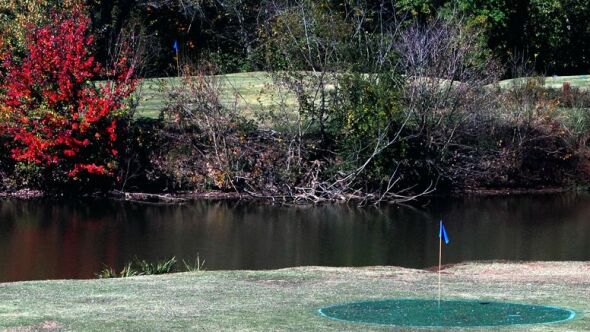 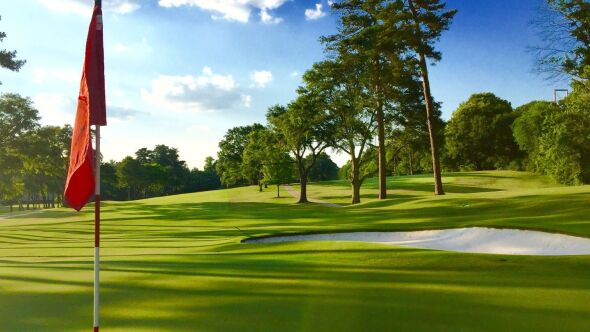 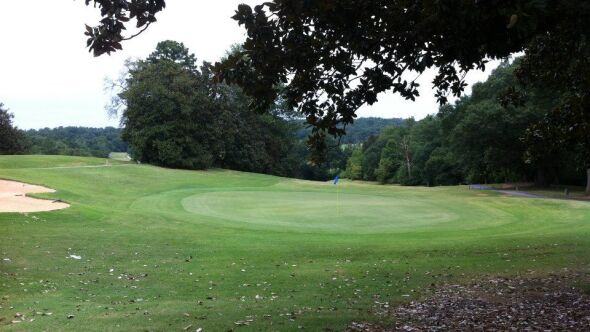 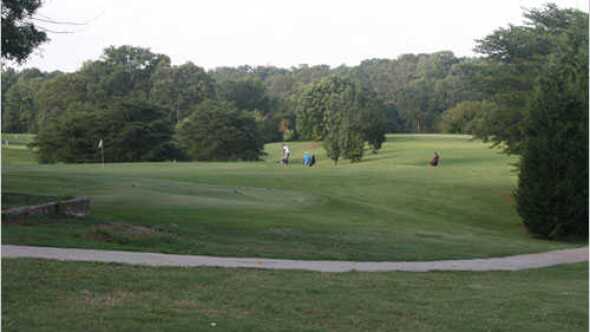 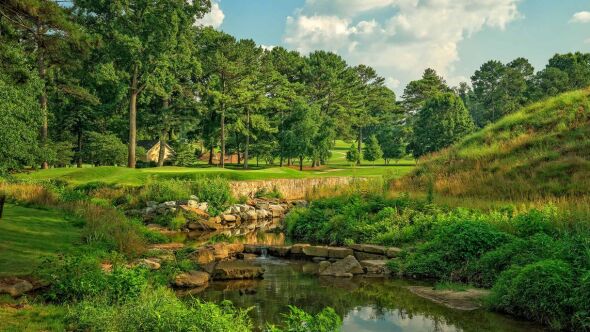 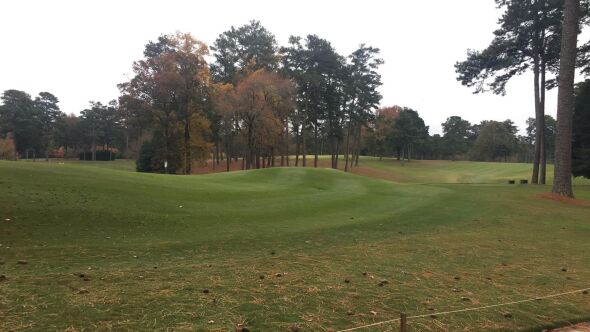 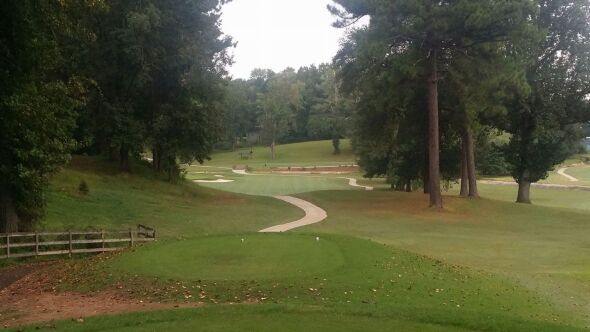 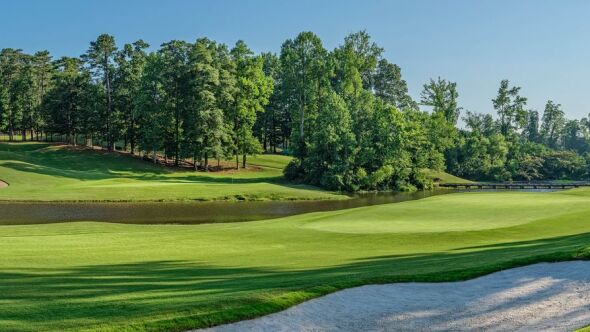 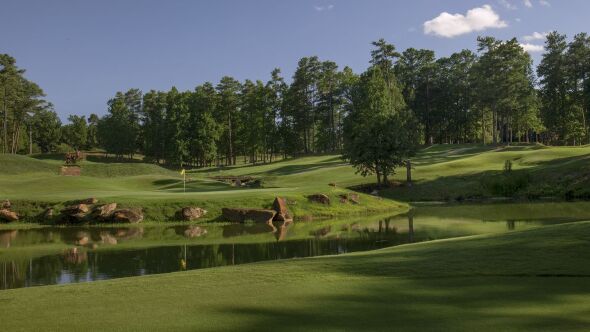 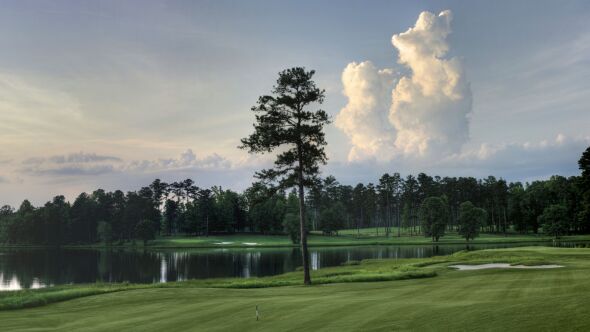 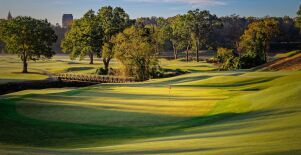 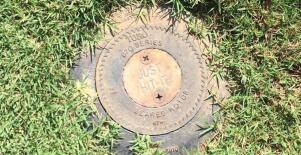 Articles
This sternly-worded sprinkler head is a Cool Golf Thing 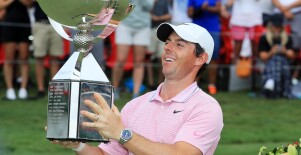 Articles
The List: How to burn $15 million on golf 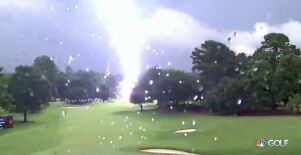 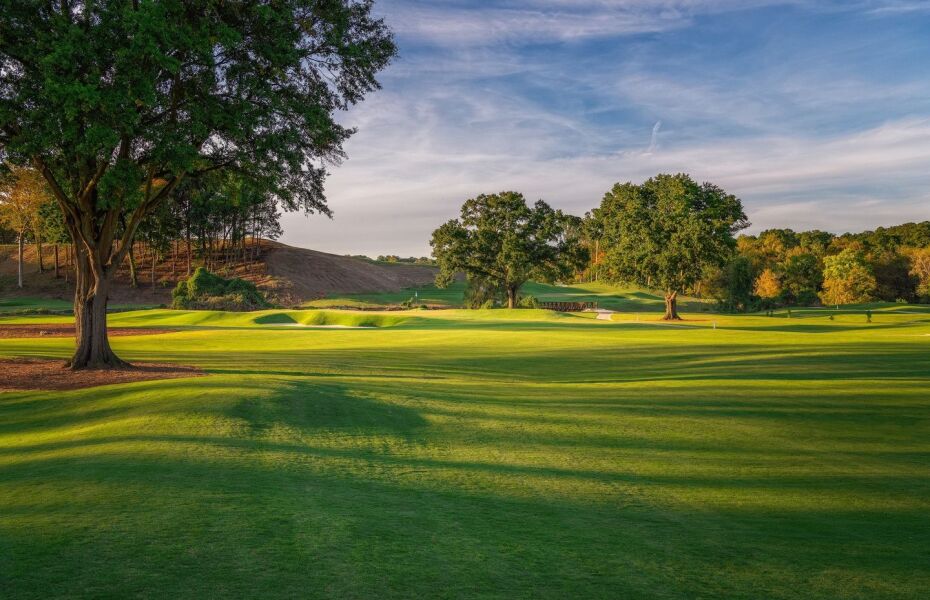