Do you know who invented the golf tee?

Is any golf thing taken more for granted than the humble tee peg? We find and discard them on the ground, we snap them to hit irons on par threes, we grab a handful when we're invited to play a private club and there's a box full of them by the pro shop door. But I reckon few of us know from where - or, more precisely, whom - the first golf tee came. I didn't until yesterday afternoon.

The first tee patent, number 638,920 was granted on December 12, 1899, to Dr. George Franklin Grant, a dentist. A native of Oswego, N.Y. born in 1846, Grant would become the second African-American graduate of what is now Harvard University's dental school in 1870. The following year, he would become the first African-American faculty member in the history of the university. He was a pioneer in the treatment and correction of cleft palates. He was also a golfer, taking up the game in the 1880s and at one point fashioning a homemade course on his suburban Boston estate. It's said Grant's invention sprang from frustration rather than necessity; he didn't like getting his hands dirty from the small sand piles that for centuries propped up golf balls.

Most of us who enjoy golf are a little bit obsessed with it. That preoccupation manifests in any number of ways, and surely Grant was no exception. Some of us daydream. Others innovate. Though the golf tee shape we now use came to widespread popularity in 1920s in the wake of another patent by another dentist - Dr. William Lowell of New Jersey - there is no denying that Grant, a trailblazer twice over, is greatly to thank for the existence of one of golf's most important items. 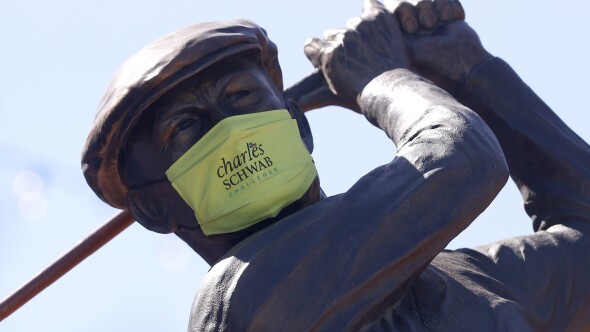 As an african american great to know that we have been playing golf over a 100 years .And making a contribution to the equipment also fantastic!! 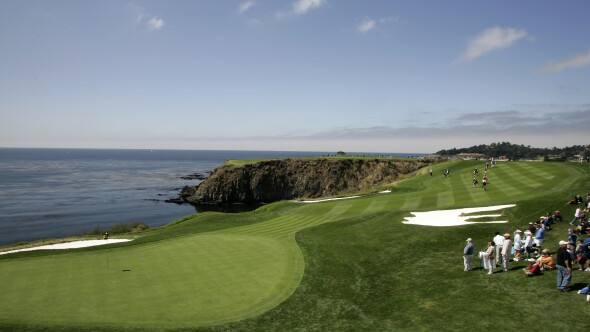 Articles
3 Min Read
'Landmark partnership' between USGA and Pebble Beach Golf Links brings future U.S. Open rota into clearer focus
With three 'anchor sites,' the USGA seems to be tightening the rotation of courses that could hold its flagship event for the foreseeable future.

By Tim Gavrich
Read More
Load More
Popular
Is Greece's Costa Navarino the world's next great golf destination?
Hiking 100 holes for a good golf cause
Trip dispatch: Making the most of golf in the Cayman Islands
This amazing annual private club charity auction is a Cool Golf Thing
Editorial Staff