He put it on and pulled it off.

We often think of Arnold Palmer as golf's first major style icon, largely because he was the game's first real breakout celebrity. There's no denying Palmer's own influence on the arc of golf fashion history, but in terms of fashion-forwardness, The King had nothing on The Wardrobe: Jimmy Demaret, who brought bright colors to big-time golf in the 1930s and 40s, paving the way for the likes of Palmer and others. Demaret's hat game alone is something to marvel at, so much so that the Bullock Museum in Austin, Texas, has several of his hats on display for viewing. 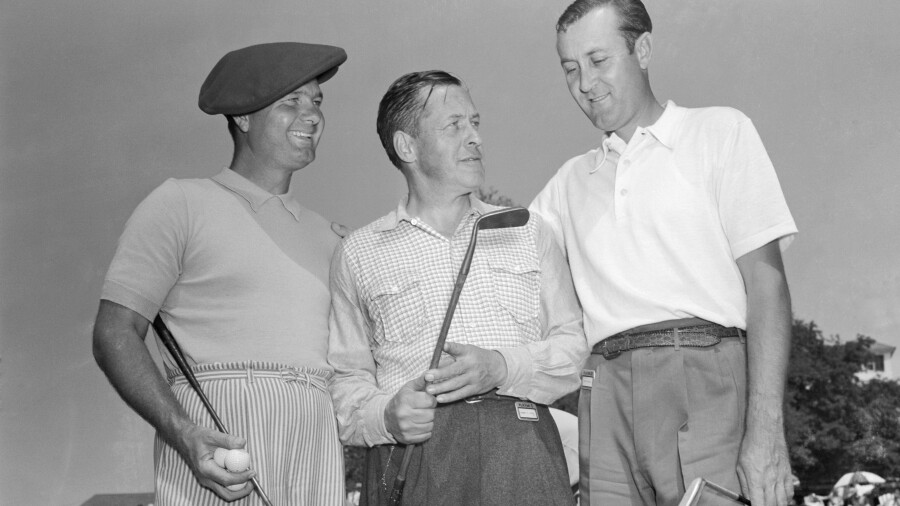 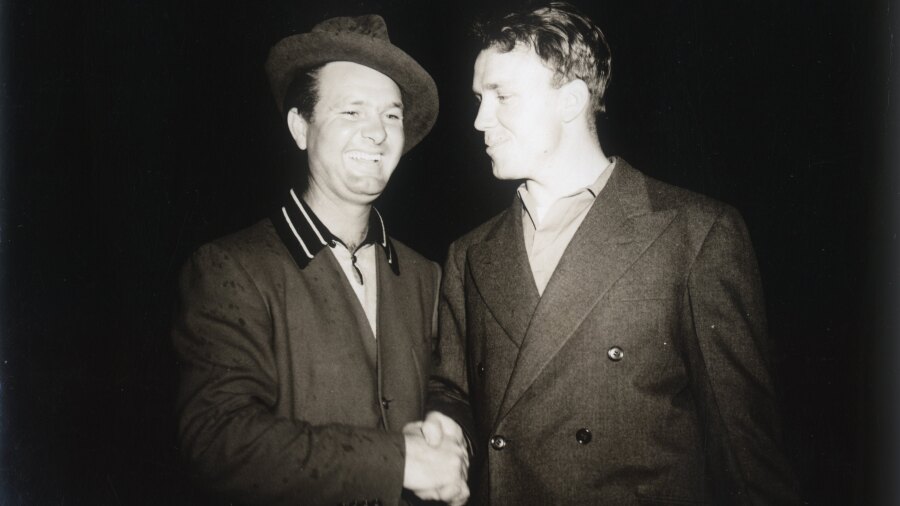 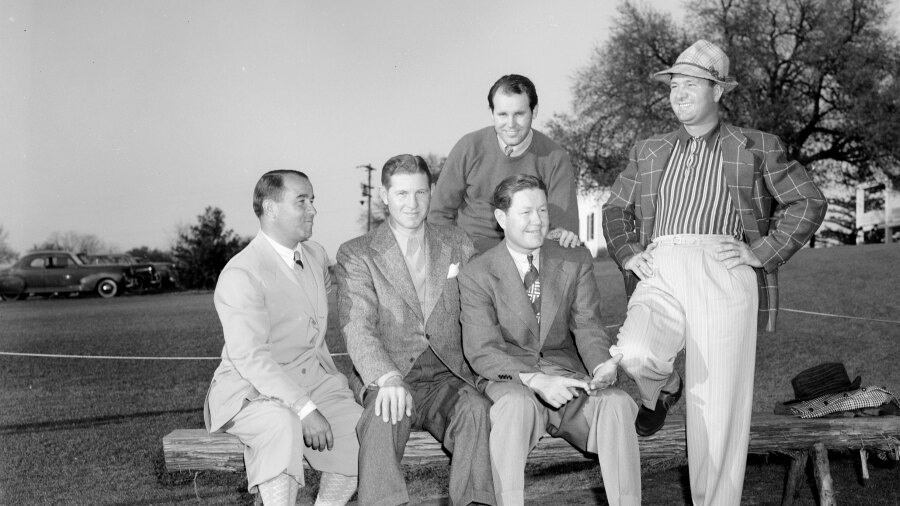 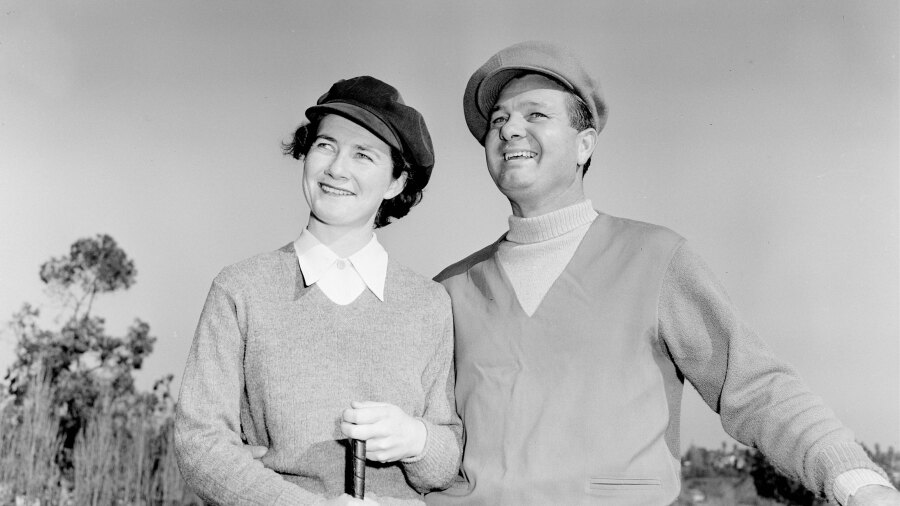 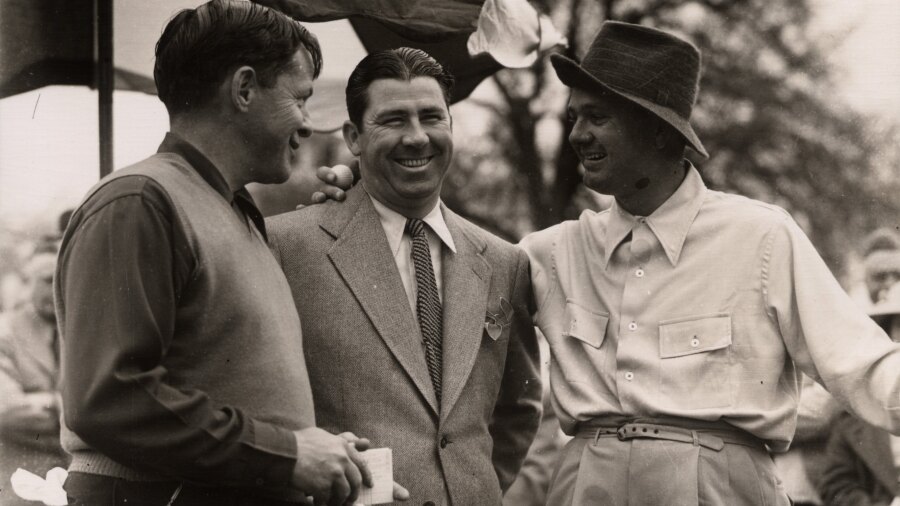 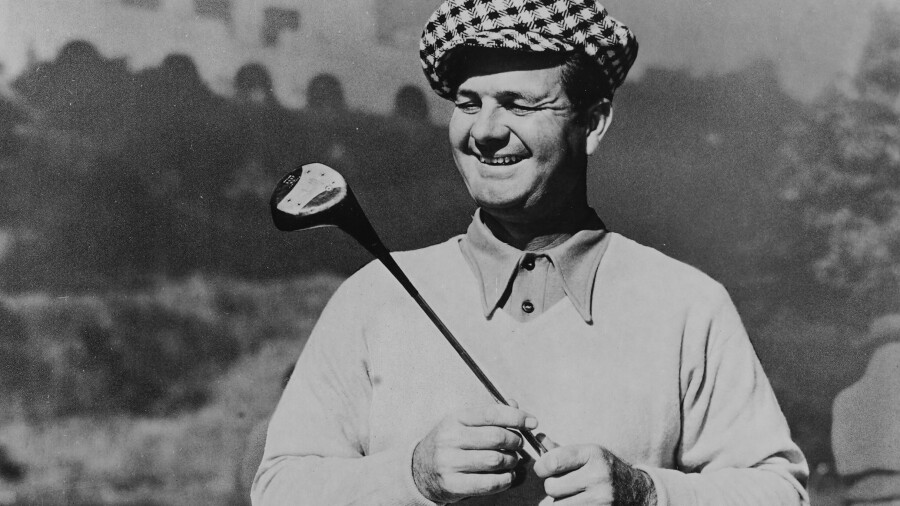 Jimmy DeMaret poses for a photo. PGA of America/Getty Images

Demaret played even better than he dressed. He was the first man to put three green jackets into his wardrobe, in 1940, 1947 and 1950. That made him Masters champion thrice in eight years, since the tournament was not held from 1943 through 1945 due to World War II. In addition to his exploits in Augusta, Demaret won 23 PGA Tour events from 1940 to 1950, a run that gets more impressive when we observe that none of those wins came from 1942 through 1945, largely because of the war, in which Demaret served as a member of the US Navy. Fellow Texan Ben Hogan believed Demaret to be the best windy-day golfer he'd ever seen, and the pair comprised a formidable early Ryder Cup partnership.

There have been several golfers over the years who have become known primarily for their sartorial splendor, because their on-course work has been lacking. "All hat, no cattle," we might say. But never about Jimmy Demaret.

Articles
The humble bucket hat is a Cool Golf Thing Articles
1 Min Read
Previously, on 'Cool Golf Things'...
Tiger and Phil playing golf anywhere, no matter the stakes, would be a joy to watch amid the coronavirus pandemic.

I’d love to watch those two battle it out again.

Articles
7 Min Read
Special Edition: Taking a stand on reining in golf equipment is a Cool Golf Thing
Recent USGA and R&A announcements on golf equipment regulations augur well for the long-term health of the game.

Kira K. Dixon
Lifestyle Correspondent
Now Reading
Three-time Masters champion Jimmy Demaret's hat game was a Cool Golf Thing
New Cookie Policy
WE AND OUR PARTNERS USE COOKIES ON THIS SITE TO IMPROVE OUR SERVICE, PERFORM ANALYTICS, PERSONALIZE ADVERTISING, MEASURE ADVERTISING PERFORMANCE, AND REMEMBER WEBSITE PREFERENCES. BY USING THE SITE, YOU CONSENT TO THESE COOKIES. FOR MORE INFORMATION ON COOKIES INCLUDING HOW TO MANAGE YOUR CONSENT VISIT OUR COOKIE POLICY.
CONTINUE
Search Near Me