Players go back to school at the Western Intercollegiate 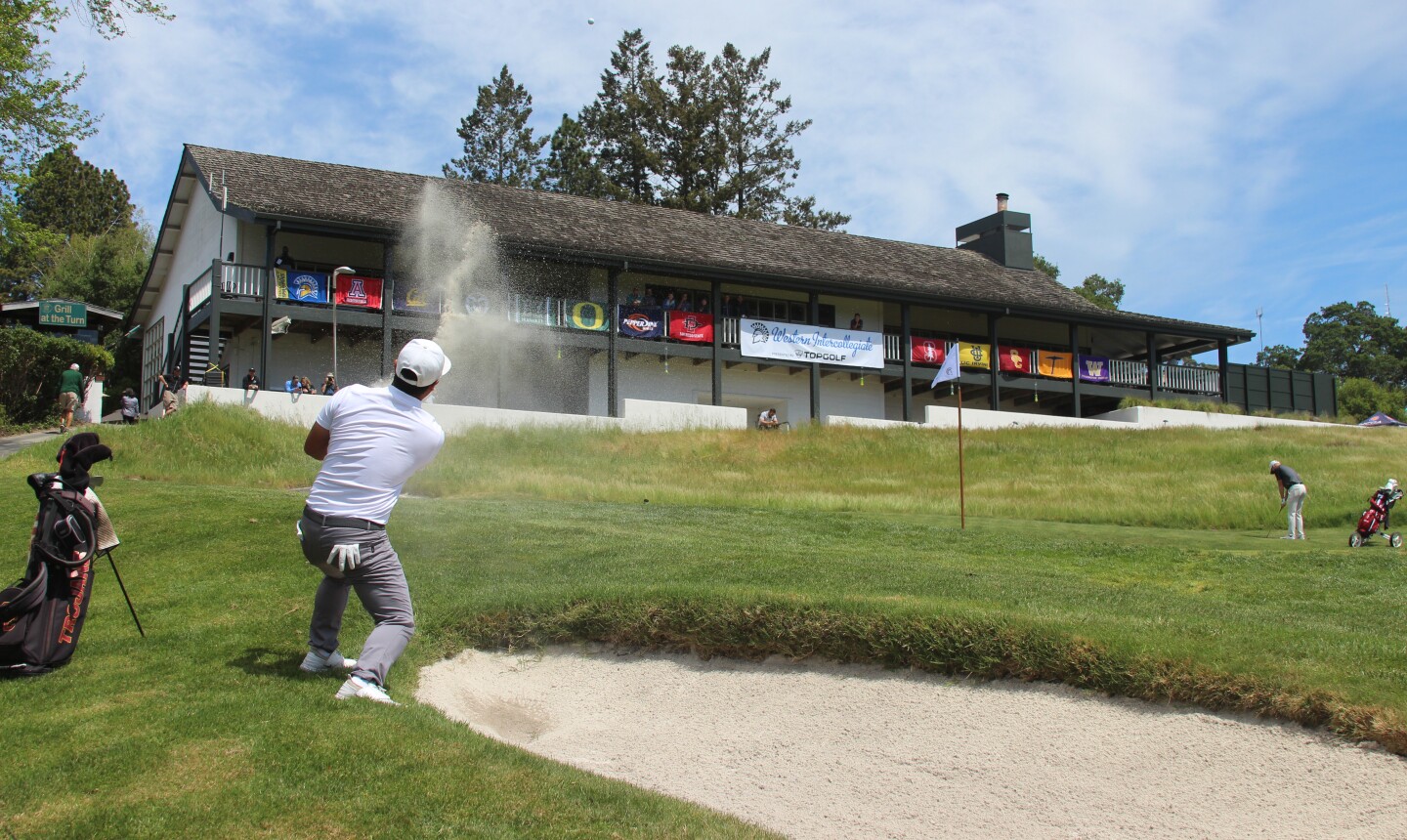 EDITOR'S NOTE: This was updated April 12 to reflect 2021 tournament coverage on Golf Channel.

“MacKenzie is one of my favorite designers,” said Salinda, who shot an opening six-under-par 64 during the first round at the 2019 Western Intercollegiate presented by Topgolf. “The whole history of this place is really cool. The tournament has been around 70-plus years. The course has stood the test of time.”

The Western Intercollegiate – a 13-team, 54-hole event televised by Golf Channel for the first time in 2019 - remains one of the premier tournaments in college golf. Its list of champions features names you should recognize: Ken Venturi, Johnny Miller, Mark O’Meara, Duffy Waldorf and Bobby Clampett, among others. Western Intercollegiate alumni have gone on to win more than 350 PGA Tour events, including 40 majors. Sadly, the pandemic canceled the 74th edition of the tournament in 2020.

But the action is back for 2021. If you want a glimpse of golf’s future stars, then the Golf Channel’s TV coverage is must-see TV. Live coverage on Golf Channel will take place from 7-10 p.m. ET Monday and Tuesday and 4-7 p.m. ET Wednesday for the final round with replay broadcasts as well.

It’s worth tuning in to the 2021 version for some higher education on golf course architecture. Playing roughly 6,600 yards, Pasatiempo will be the shortest course the nation's best young guns will see all season. Defiant MacKenzie greens and bunkering, which can only be described as art, should keep the bombers at bay. In 2018, the field’s scoring average was 72.24, more than two over par on the par-70 layout. In the past five years, only 49 players (out of more than 420-plus) have finished under par.

“The course is so unique,” said Chris Zambri, USC's men's golf coach. “It’s one of the best courses in America. On top of that, it’s got some real unique features you don’t see at other places these days. It’s always special in that regard. And to have television here makes things way more interesting for us for sure.”

To appreciate the architectural brilliance of the Pasatiempo, look no further than the unique 18th hole. The course’s final hole is a par 3, a design element often dismissed by architecture buffs and tournament officials (in 2016, the PGA Tour flipped the nines at the East Lake Golf Club so the Tour Championship wouldn't finish on a par 3). Is it wise to criticize MacKenzie?

Protecting a great round, Salinda wisely hit into the heart of the green and two-putted for par. His playing partner, USC’s Issel Tanabe, went pin hunting and paid the price. His tee shot ended up in the rough 10 feet above the back-left pin. His first attempt at a delicate chip went two inches. His second chip caught the slope beyond the hole and ended up off the front of the green. He recovered with a great chip and putt to get up and down for a double bogey. Greedy players tend to get “MacKenzied.”

“We talk about picking points (when to be aggressive),” said Casey Martin, the University of Oregon men's golf coach. “Be patient. If you try to force things, that’s when you get in trouble. It’s paramount to play angles. You will get birdies naturally because the ball will collect to the hole sometimes.”

Nobody will appreciate Pasatiempo more this week than Golf Channel TV Analyst Arron Oberholser. The former PGA Tour pro won the Western Intercollegiate while playing for San Jose State University, the host school, in 1996. He still remembers every contour, every nuance of the greens. It’s one of his five favorite courses he’s ever played. He says Pasatiempo helped mold him as a golfer.

“It took me nine months playing as a freshman every Monday to figure this place out,” Oberholser said.

Oberholser loves that no hole feels the same. Flat lies are mostly nonexistent. Leaving the ball below the hole, whether on the approach, pitch or first putt, is the only way to manage a score.

The famous 16th hole – a par 4 Golf Advisor named one of the “scariest” holes in America - starts with a blind drive to a tilted fairway and ends at a difficult three-tiered green. On Monday, most players laid up to a flatter portion of the fairway for a longer, but ultimately, easier approach. With the pin cut on the middle tier Monday, players used the slope behind the hole as a backstop.

“Literally every green, you can use side boards and banks (to your advantage),” Salinda said. “On this course, it pays to have experience on (it). With the greens the way they are, you have to leave it in the right spots.”

Oberholser remembers when the par-4 first hole used to be a par 5. These days, players rip drives off the elevated tee overlooking the Monterey Bay, leaving short irons into the green. No matter, Pasatiempo can't be compromised. Its fearsome reputation endures.

“Timeless architecture seems to stand up, the courses of MacKenzie and (Donald) Ross,” Oberholser said. “This is strategic golf. It is befuddling when you first play it. It’s hard to see where you need to hit it. 10 yards one way or the other in the fairway can have a huge difference how you play the next shot. The thinking that’s involved in playing this course is still there. You have to play from the green backwards." 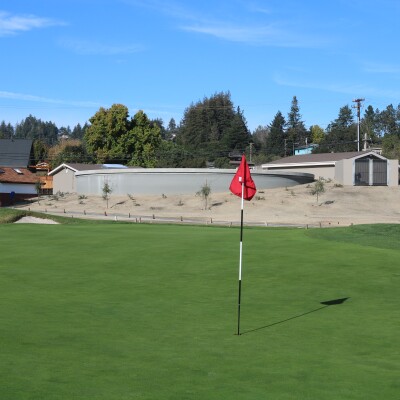 Articles
Is this new wastewater system the future of golf in California? 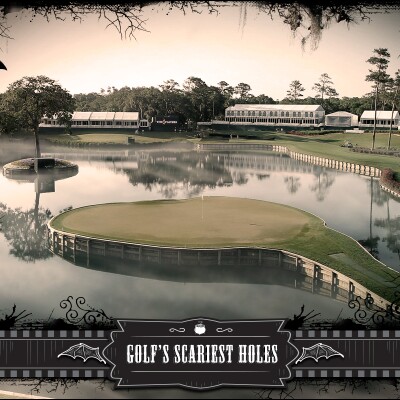