Founded in 1894, Duns Golf Club has gone through many changes in its more than a century of existence, and continues to challenge the locals of Berwickshire as well as traveling golfers.

In 1921, the golf course was moved to its present location at the Hardens. There the course was designed by A.H. Scott, who also had another important job - as Royal Clubmaker to King George V. A nine-hole course until 1997,the course has grown as much in the past decade as it had the previous half-century.

The course plays to 6,298 yards from the back tees, with the women's tees set at 5,475 yards. Subtly rolling fairways give golfers exquisite views of the country side, all leading up to the signature hole - No. 15, which plays to just 107 yards, but from an elevated tee to a two-tiered green with trouble both in front and behind the hole, earning it the nickname "Double Trouble."

I’ve played this course 2 weekends in a row. First was in reason bad rain and wind and full course was open. Second time was in the glorious sunny shine and no wind! But because of a small amount of frost in morning they closed half the course? Really poor as by 10:30 all of frost was gone. And they could have reopened the 9!holes which were closed

I played here for the first time. With it being winter and after recent rain I wasn't sure what to expect. The course although soft underfoot wasn't in bad condition, mostly on winter tees but all the greens were in play.
The front 9 is ok but the back 9 is lovely with some interesting holes.
I will play here again hopefully in the summer.

Only played here once but found it excellent, great condition and very scenic views all around the course.

Challenging to say the least

A very challenging golf course especially the back 9 , holes 12,15 &17 require very accurate tee shots. I enjoyed my game but the course was a little to hilly for me

Bad luck on my part,holes 2 to 10 were closed (greens being hollow tined ) played the other 9 twice.That apart had a great morning.

First time I’ve played this course, lots of interesting holes design wise with varying directions. You will do well to play to your handicap around here. It’s a gentle start, watch out for the burn/stream on the second, stroke index one is a brut into the wind, the par threes are very good lots of variety especially 16.

Hope you enjoy as much as we did

Played this course 3 weeks ago and had to return.
Went off the whites which made it totally different.
Still loved the course and will return

Staff very friendly and helpful which is a credit to the club.
2nd time I have played here in 3 weeks, as I enjoyed the course immensely.
Sadly my golf was not as good this time, due to the player and nothing else.
Recommend anyone to play here, as it’s tight and makes u play positional golf.

Played this course when it was 9 holes over 30 years ago.
Really enjoyed the course, fairways fantastic, greens patchy but putted true.
All people very friendly and welcoming, which is a true credit to the club.
I won’t Be sure siting 30 years to return, absolute tremendous value and recommend to all golfers.

quite short but well thought out and a great use of the natural features to keep it interesting yet gives you a chance to shoot a low score. The scenery was great and the course condition was really good. Greens were consistent, quite slow, but it is early in the season and they will undoubtedly speed up by the summer. For the price this is really worth a visit and the locals and staff could not have been friendlier. I would thoroughly recommend this course.

The course was in good condition considering the time of year we played it . The staff and club members alike were very friendly. A definite revisit when in the Borders again

We are around the Scottish border playing golf, played several courses then played duns
This course is one of the best I've played all year it has a great variety of holes (doglegs, plateaued greens and tee boxes lovely scenery) all played on a course in great condition
The staff and officials are very friendly and seem to have a real pride in there course
A must if your in the area

A delightful course in excellent condition considering the deluge of rain the area has suffered in recent weeks. Spectacular views of the surrounding hills. A lot of blind holes with dog-legs and hidden greens over brows. An easy walk which should not be tiring for the reasonably fit. All the staff and members were welcoming and the clubhouse catering was excellent and very fairly priced. I'd recommend it. 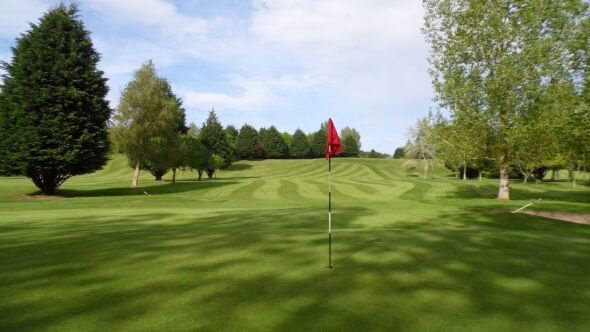 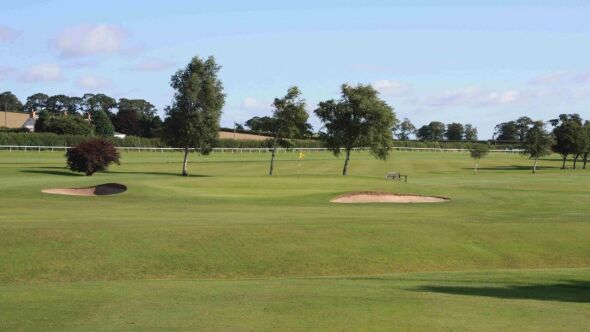 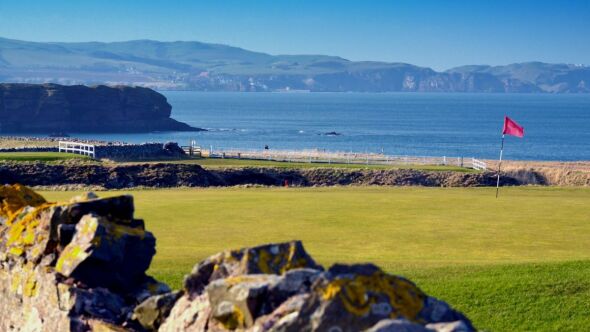 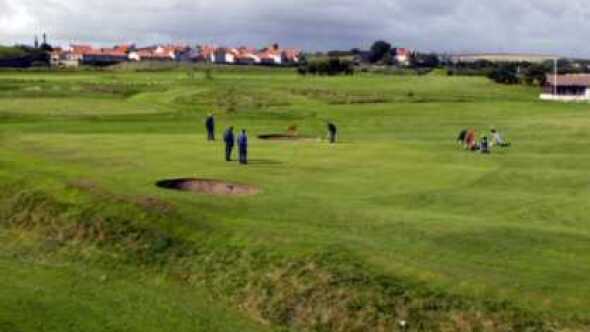 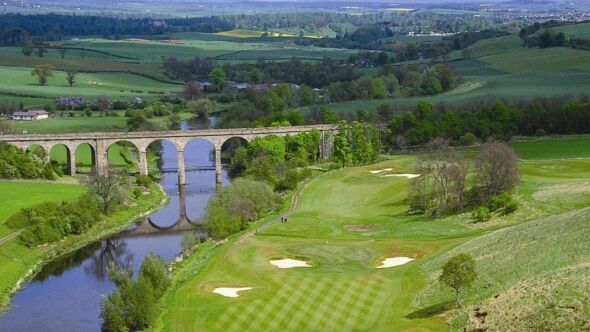 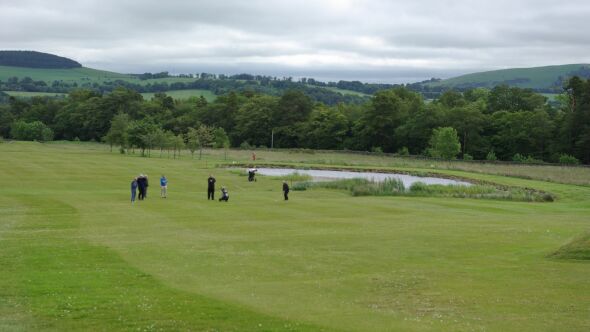 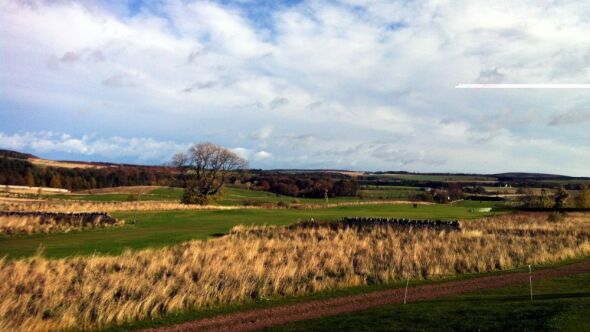 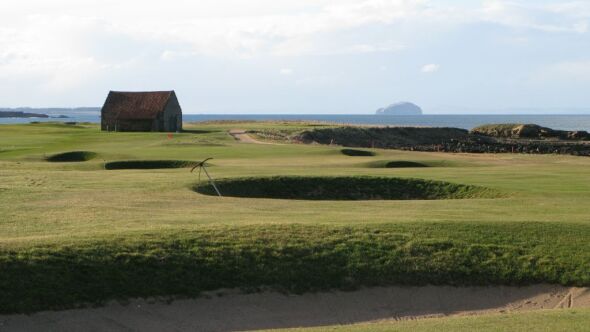 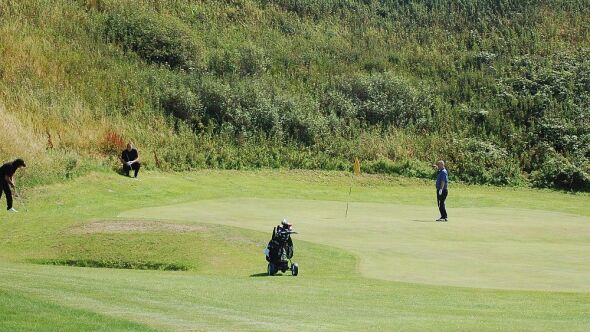 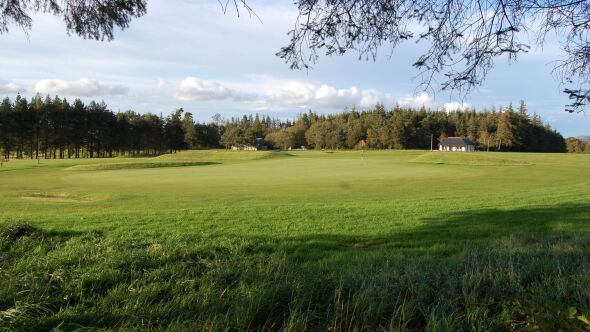 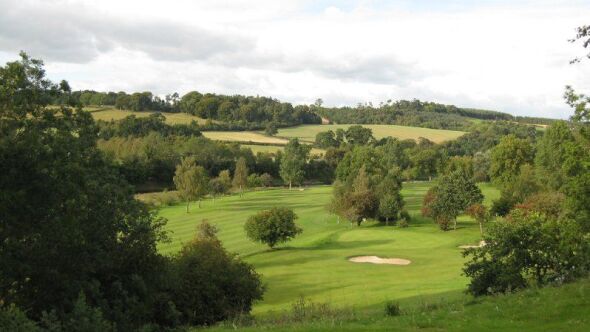 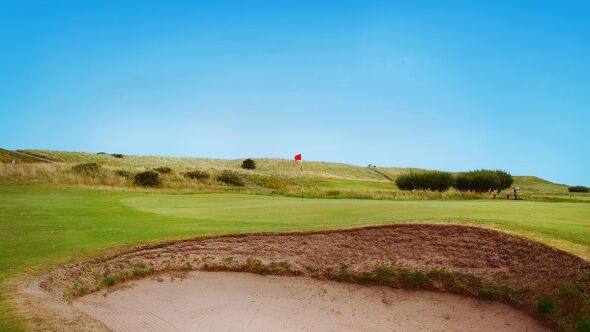 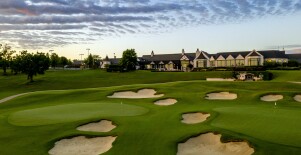 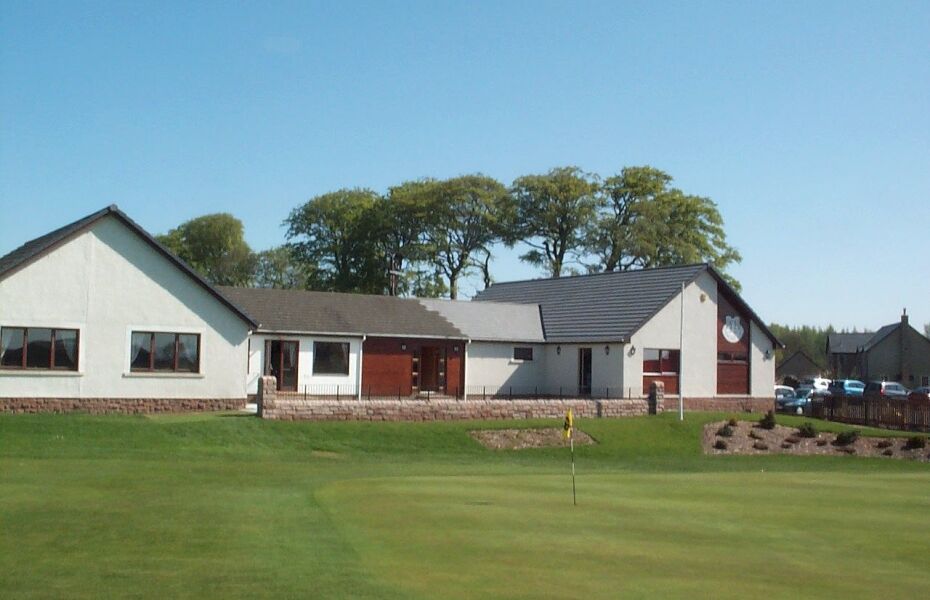 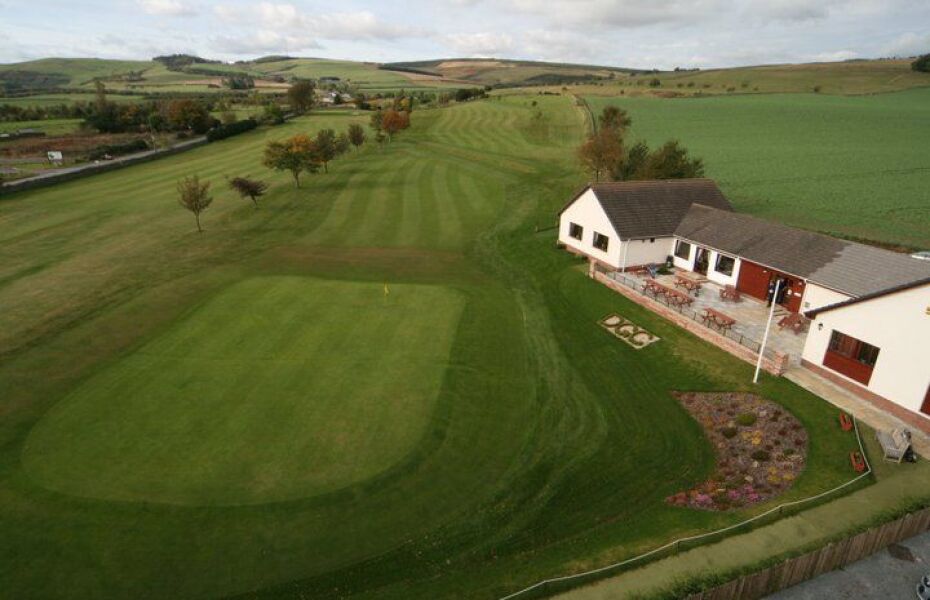