The Gullane Golf Club No. 3 Course was ready for play in 1910, and now the first and last trios of holes sit on the east side of Highway A198. The other 12 holes lie on the south side of Gullane Hill and offer wonderful views across the Aberlady Bay, of Edinburgh and Firth of Forth.

This course, however, will test the most experienced golfer.

Great test of golf, in excellent condition. A shame the 4 ball in front of us couldn’t be bothered to let our 2 ball through. We waited on many holes. The staff In the pros shop, and in the clubhouse made us more than welcome. Highly recommended

Great round of golf. The greens were immaculate, especially considering the time of year - much better than Close House three weeks ago and less than half the price. Testing layout- tempts you to drive some greens which come the summer when rough is deeper will prove costly. I loved it

Great staff and amenities, course was a bit hit and miss

Yes, Gullane No 3 gets great reviews and when we played it was a fantastic day in terms of weather. But having had a couple days to reflect on the course itself, I have to say I was a bit disappointed by it.

There are some definite quirky holes thanks to the change in elevation, which isn’t that common on links courses. However, there were definite inconsistencies in how the course was maintained which just made it more difficult to play, but not in a good way. The bunkers were really hit and miss. Some were beautiful, fluffy links bunkers making for some great links bunker shots. But some bunkers were clearly needing new sand, with the ball on a very tight lie making getting the ball out of a deep pot bunker incredibly difficult. If you end up in a bunker like this, take the penalty drop!

The greens were also hit and miss, some played lightening fast, others played a lot slower, again making it difficult to get some sort of consistency when playing.

One thing that struck me on reflection was just how cluttered the course felt on some holes, particularly on approach shots. If the hole has lots of undulations, you probably don’t need to have a lot of bunkers. Some of the holes did play beautifully like a traditional links, with the natural layout of the course feeding into bunkers, but other holes just felt like there had been too many bunkers added over the years.

Most disappointing aspect was the final hole, a rather boring Par 3, which I believe is a new addition to the course as our Garmin’s all told us it should be a 280 yard part 4! It looks like the final hole has had to make way for the clubhouse extension, which again is a shame as it’s an underwhelming end to the round.

Clearly there are amazing views over the Firth of Forth, the facilities are top notch (I guess that’s the compromise to the final hole!) and if you’re blessed with nice weather, it can be a really enjoyable day out. But as a golf course, just like the final hole, Gullane No 3 was disappointing.

The course condition was generally good, the teeing areas were not great, not sure they have much area to move them, apart from that the course was a fair price at £38

u8130633
Played On 03/19/2022
Reviews 1
Skill Advanced
Plays A few times a week
I Recommend This Course
5.0
Verified Purchaser
Previously Played

Course in great condition for this time of year, greens were great, we both enjoyed our round and I shot under 70 for only the second time!

Layout is good condition is fantastic the greens were superb. Not as long as the other 2 courses but a good challenge anyway as the greens are trickier
Staff great and food in clubhouse great value

Well worth the trip

If this is the weakest of the three Gullane courses it just makes me want to really play the others even more.
A short but lovely links course with superb greens. Free range balls prior to playing adds to the value.
The par 3 15th is such an enjoyable golf hole.

Excellent course, short but a challenge if you miss fairways, greens are typical links greens and bunkers are tuff but not ridiculous.very. friendly staff.. 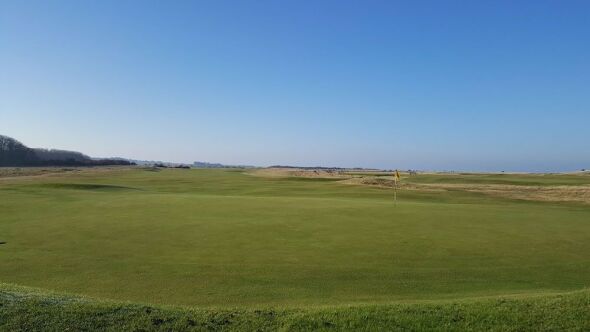 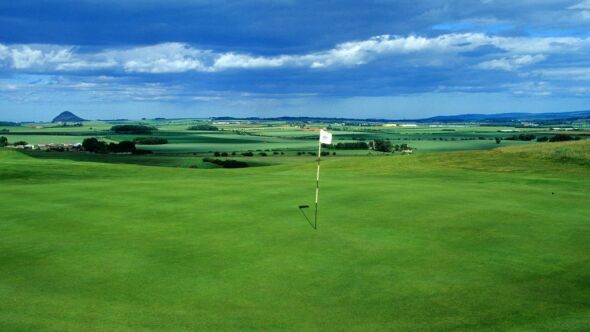 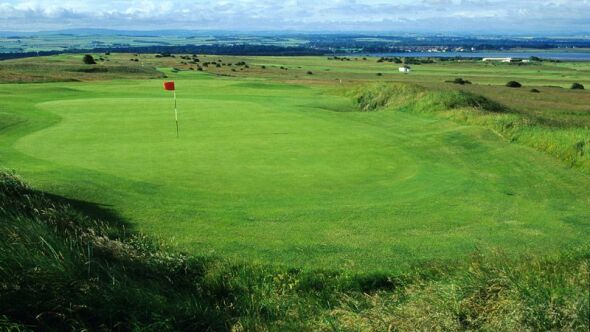 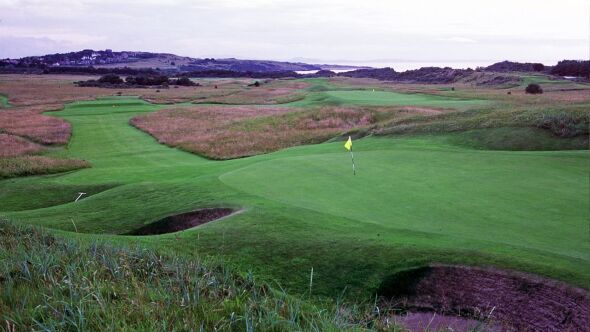 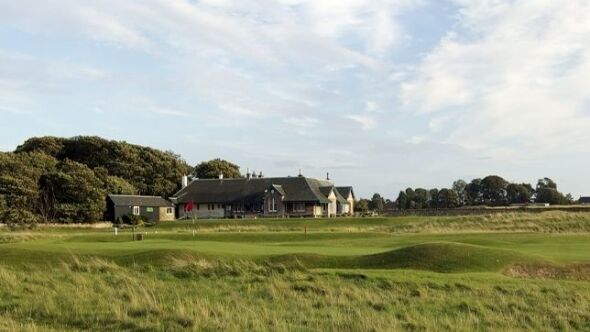 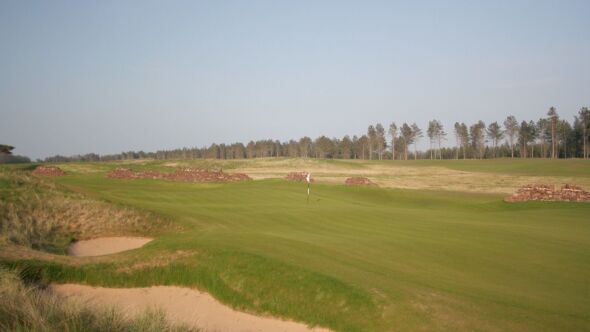 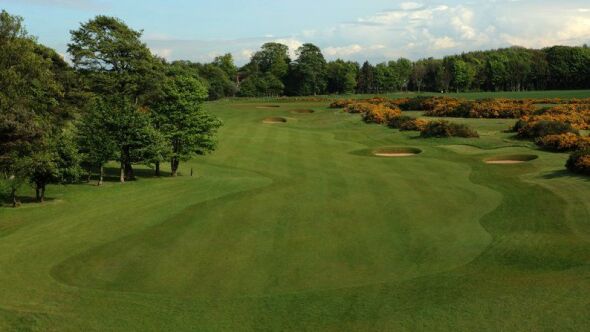 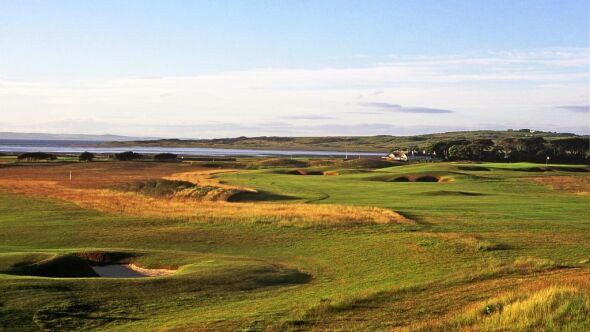 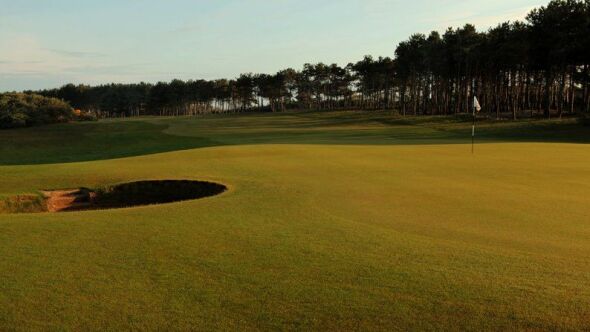 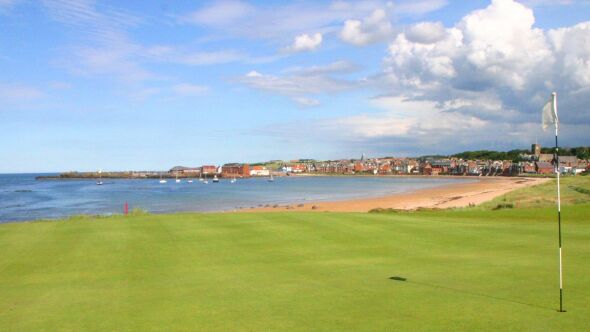 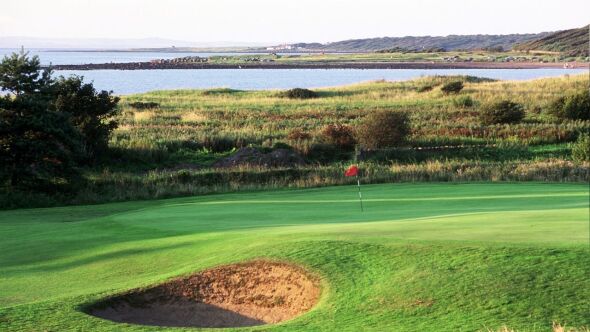 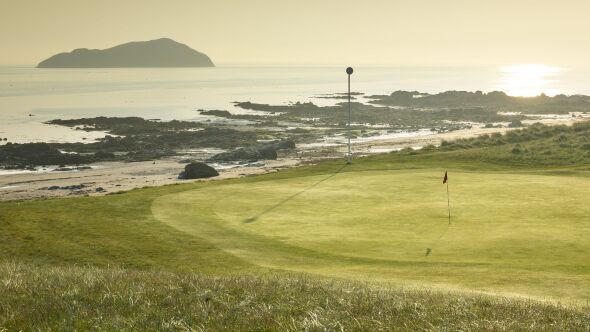 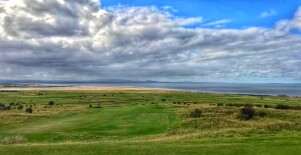 Articles
Seeing for miles and miles is a Cool Golf Thing 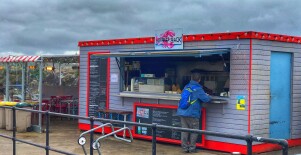 Articles
This lobster lunch is a Cool Golf Thing 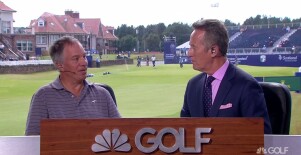 Articles
Doak on designing for pro game: 'it's a little bit getting inside their heads' 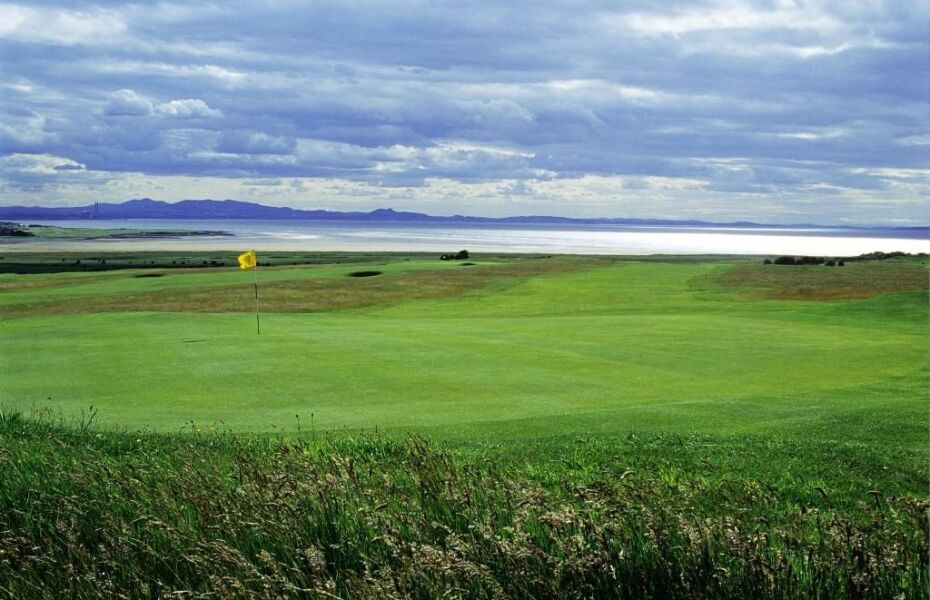 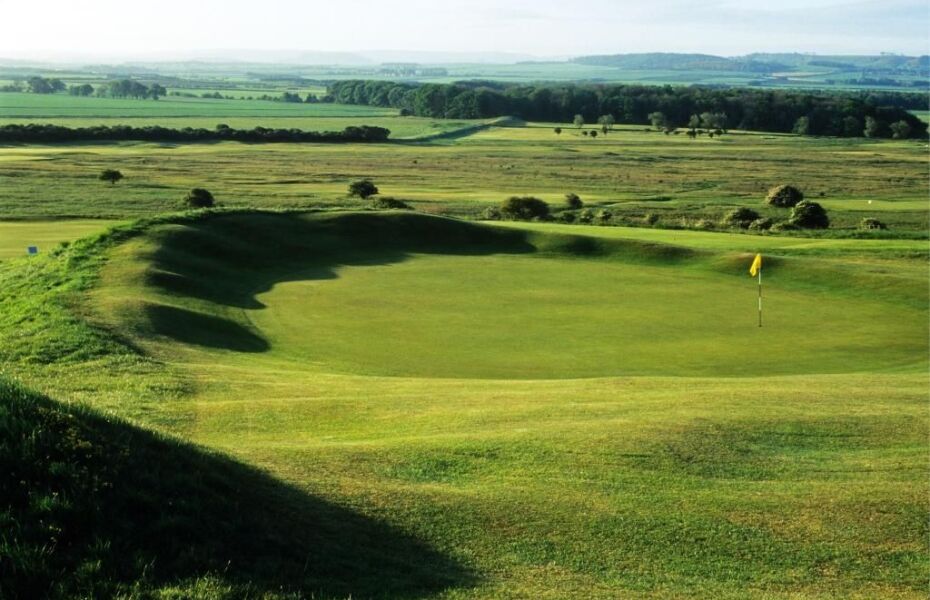 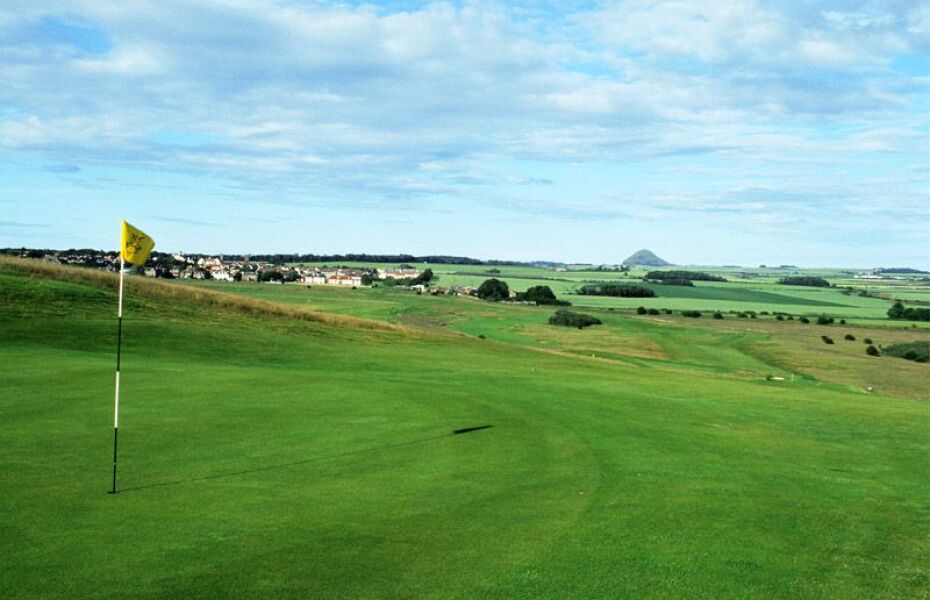 A view of hole #4 at No. 3 Course from Gulane Golf Club Gulane GC 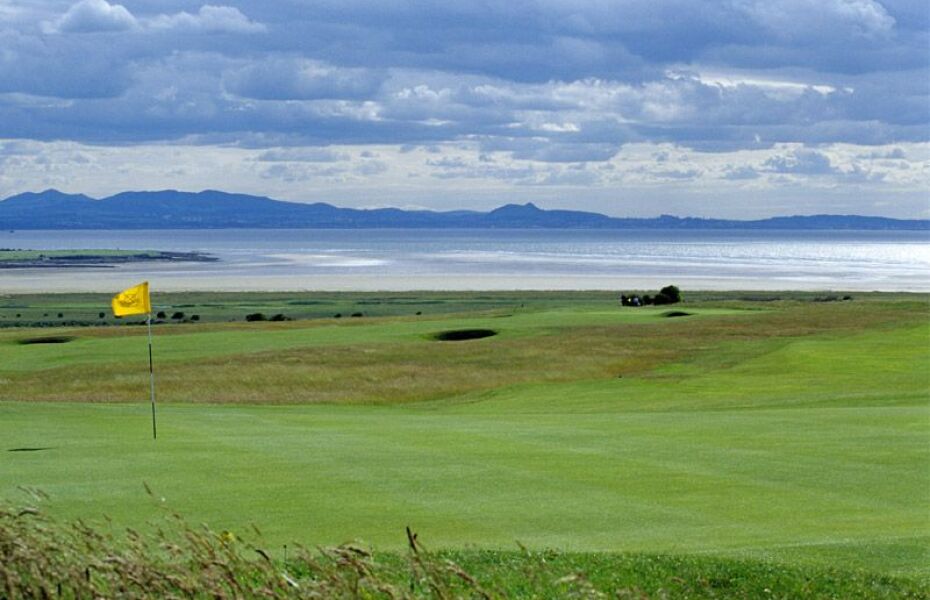