Worst course I have played on on a long time ..slow play , terrible fairways, no markers, never would play again .....avoid!

Not good value for money

The greens were very poor, with holes and sand on all of them, this made putting with any accuracy almost impossible. The fairways were not great either, one little improvement to help golfers would be to place distance markers on the fairways, my group had to guess virtually every shot to the greens. Also, some of the walks between holes were challenging to say the least!
So overall, considering how much I paid for a twilight round, the course wasn't worth the money and I will not be playing there again.

I played the cathedral course for the first and last time. The round was slow because of several groups ahead, the greens were full of holes and sand, which made putting almost impossible and there were no distant markers on any of the fairways which meant we had to guess the distance of every shot. We paid £25 for a twilight round and it was a waste of money we could have gone somewhere else and had far better value for money

Beef82
Played On 05/04/2019
Reviews 1
Skill Intermediate
Plays Once a week
I Recommend This Course
5.0
Previously Played

This is a long course but well worth the challenge. The course is in excellent condition and offers a real challenge. There are some fantastic holes that'll offer some great scoring opportunities. Its in a great condition from when I played it last. This club has 2 great courses

Played here several weeks ago in fairness it had been raining that week but paying £30 and green being treated and fairways very bogey thought some reduction would have been offered ???? We have played all over the NE this year and last and this was the worst conditions we had played on and one of the most expensive living on reputation I think.
Shame as we were looking forward to this course as the last time I’d played it was about 15 years ago !!

I first played the course in august 2014 just after it had opened. I had hoped that it had matured in the last two and a half years and the course had improved dramatically, sadly I was mistaken.

Don't get me wrong, the course has holes which are okay but these are few and far between. The opening hole, the 11th, 12th, 13th and 17th all look visually pleasing and have some definition to them. The 17th the hardest and most visually arresting.

As for the rest of the course, it has been built on it has few trees and the majority of the holes play extremely long (and as the course is open to the elements the wind will make it longer) and cannot be reached by the average player, some of the holes have a massive elevation change which could pose problems for those players choosing to walk or pushing a trolley.

My big complaint was the greens, they looked great, no patches from the dreaded fusarium. However, they were so slow as to be un-puttable, two and three-foot putts The puts jumped and bobbled and gave you no chance of holeing them.

The clubhouse and practice facilities are some of the best I have seen anywhere. Driving range, chipping and putting areas as well as a very large bar and lounge. Locker and changing facilities are luxurious and not what I have found elsewhere.

Sadly the course is let down by its design, length and greens. It's not worth £55 a round nowhere near if you want to play ramside play the older Cathedral Course for the same price.

I won't be playing this course anytime soon. 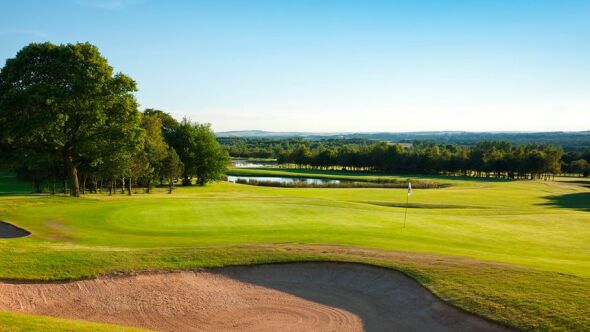 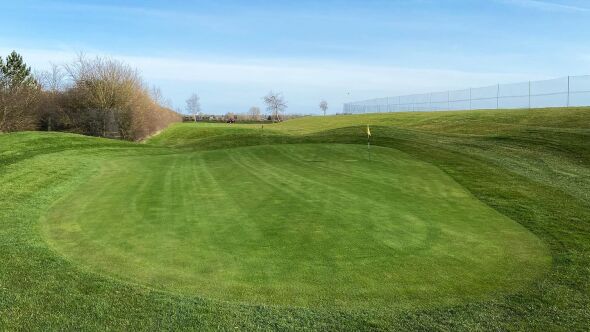 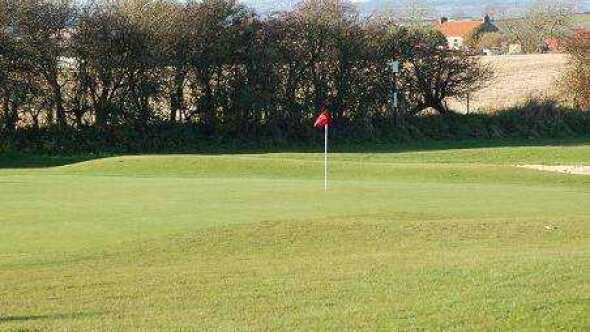 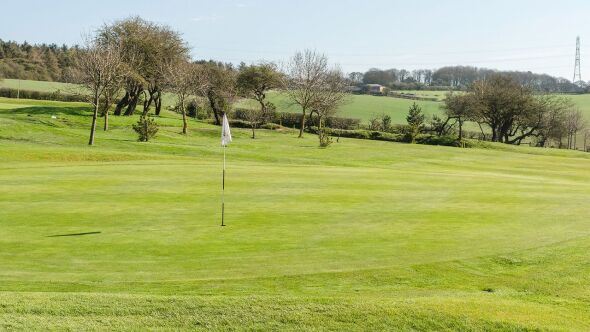 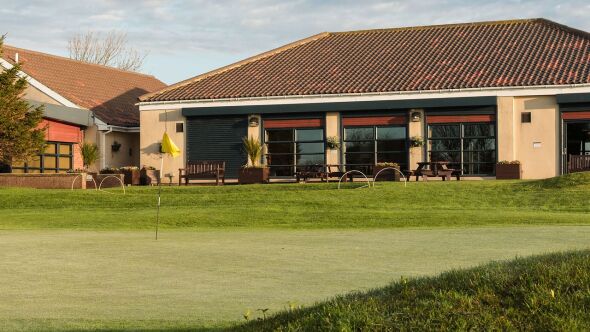 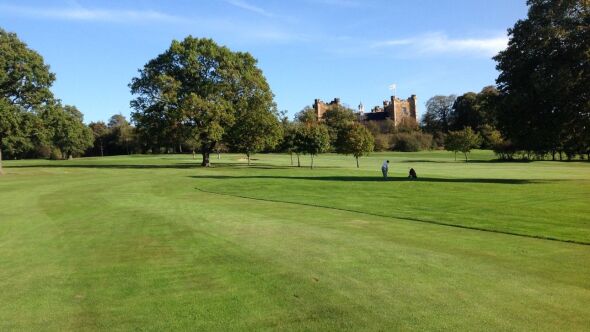 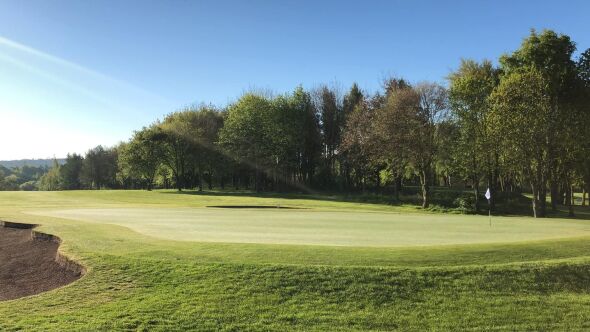 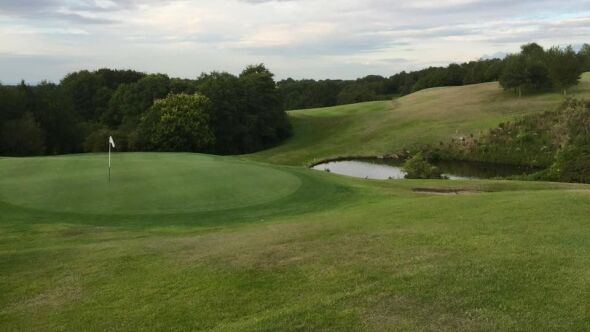 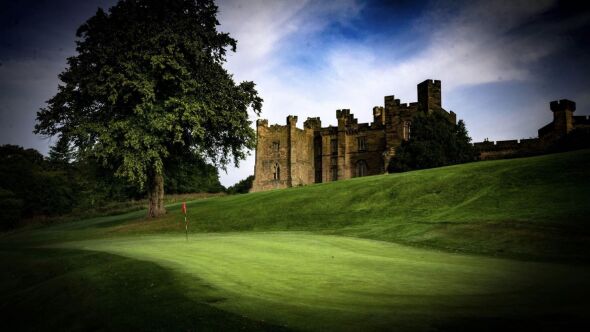 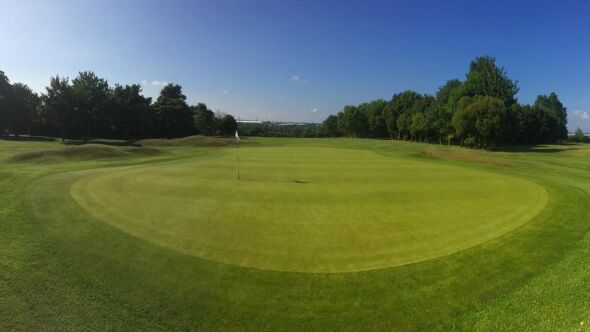 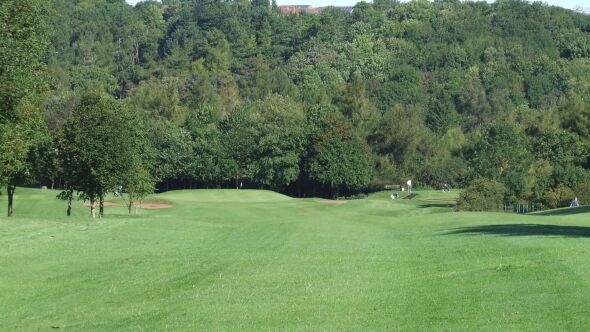 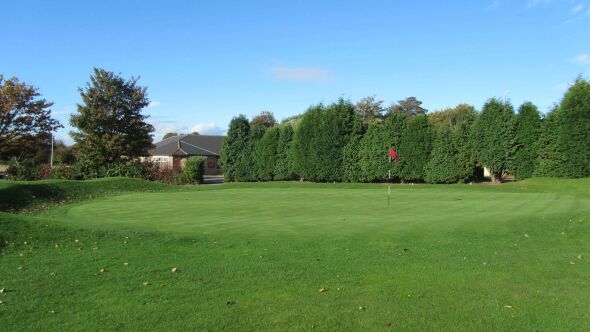 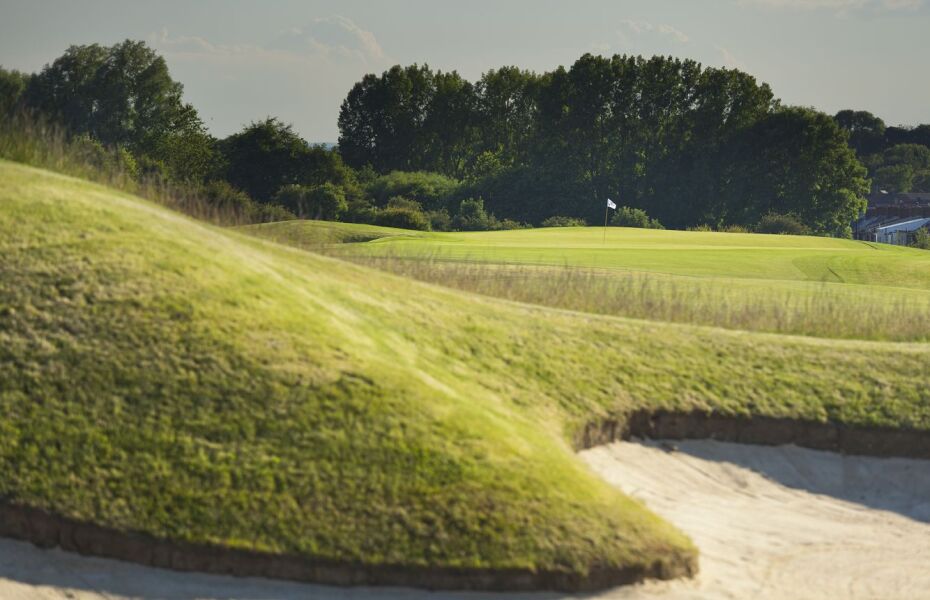 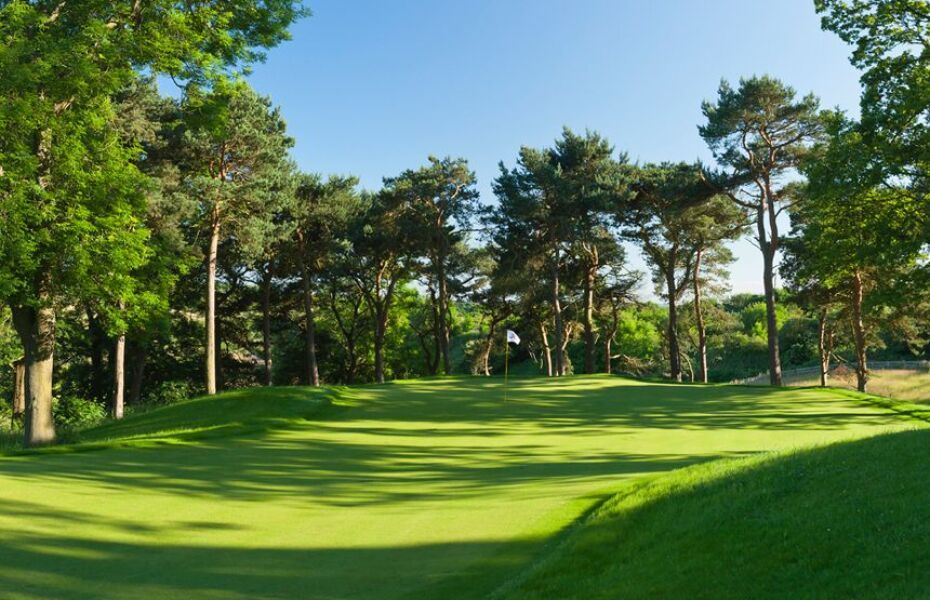 The tough 14th on the Cathedral Course 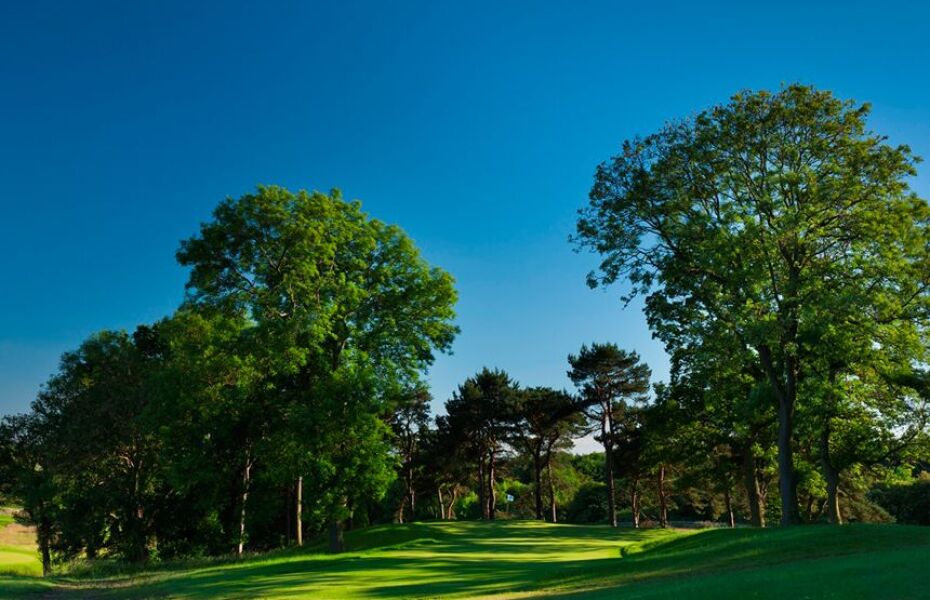 The 14th green on the Cathedral Course at Ramside Hall 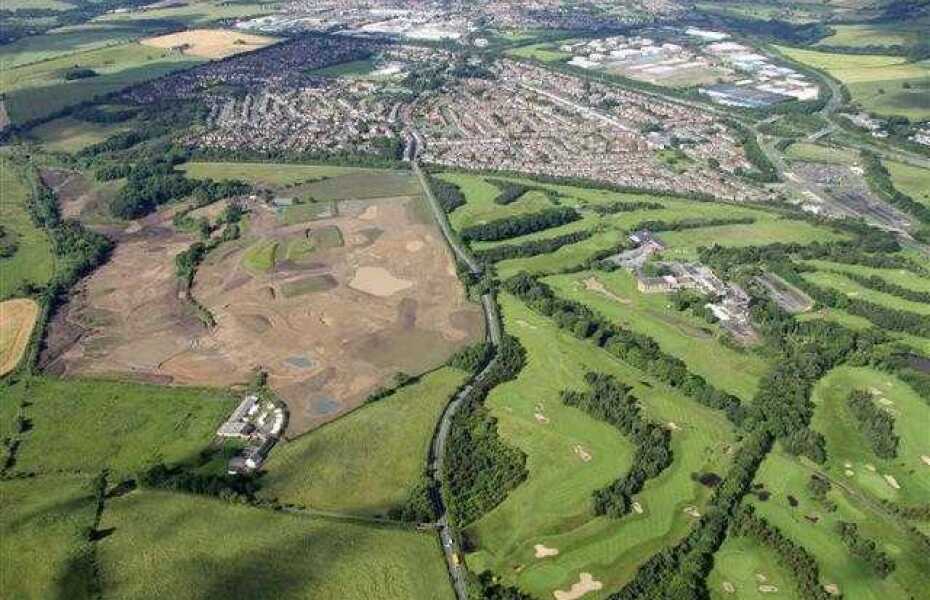