Cheap and cheerful course, nothing too difficult, majority of the holes are straight with a couple hazards. But the holes are narrow and plenty trees and rough, good for those starting out and wanting a cheap practice round.

Cheap booking which was last minute but was a very nice course to play. Suits players who prefer flat courses but was a tricky course on certain holes. Enjoyable round of golf.

Good little course by the Tyne

Nice easy course to warm up for a golf holiday in Northumberland. Not too much rough, sand in bunkers poor quality, good little clubhouse.

Simply, the course is a chip and put. Dog walkers everywhere, shared fairways and total chaos! Did not complete the course as it was embarrassing.

Golf Now should not have this course listed; the post code is for Hexham course?

More like an amusement park than a golf course. Families sitting in the bunkers whilst children played in the sand. Children playing on the fairways whilst mothers talked to each other. People riding bikes across the course. Half the tee boxes have no signage. Course boarded on both sides by paths no more than few meters from fairways. lots of people walking along, some on the fairways with their dogs.
An accident just waiting to happen.
Overall not a pleasant day.

Played three times now through golf now. Will definitely be going back.

At first glance a beautiful little course in a wonderful setting alongside the river Tyne.
Sadly everything after that is a problem. So many people walk over the fairways ride bikes over the fairways and allow dogs to run free on the fairways it’s like playing Golf in a public park.
It’s a miracle we never hit anyone or injured an animal it’s so bad.
Hole Marking and signage on Tees is also shocking with many missing or broken.

2nd time playing at this course and really enjoyed it. Probably would have been even better if I played better lol

We didnt know the course was not 18 holes until the third hole. Nobody there to instruct us otherwise. The scorecards were in a bucket next to the first tee. Could have just turned up and not paid if we wanted to. Did not know what greens were for what holes. There were pedestrians walking over the greens and fairways. If I had the ability to hit either would have been a serious issue. Other than that spot on.

Club house closed, just a poster on the window, won’t be back till the 3rd of January, Could’ve walked on and played for free, it’s disgusting, then going to the greens they were frozen over which was acceptable at the time of year, there was no clear instruction from greens too tee boxes and no clear fairways too greens, but on key par 3’s we knew where to go, the par 4’s we could’ve of went anywhere! There’s that many shared fairways is unbelievable! Multiple times we had to ask where we were going to!

Course was in reasonable condition but the greens need some TLC.
Nice scenic position on the banks of the Tyne - but with a public path either side of some shared fairways, not only was the pace of the game affected by other golfers, there seemed to be a constant stream of ramblers & dog walkers in your eyesight and often in driving range which was not only off-putting - but I would imagine quite dangerous at times.
No facilities were open at the time - so can’t comment on them or the staff.
Would play there again now I know what to expect. 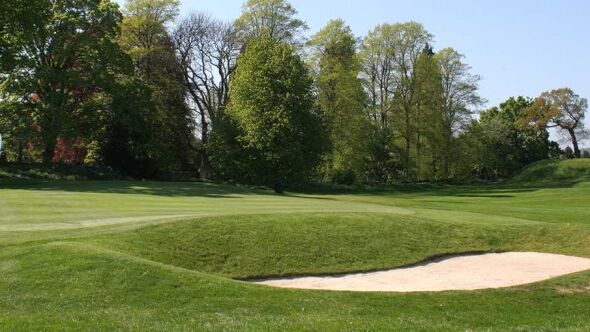 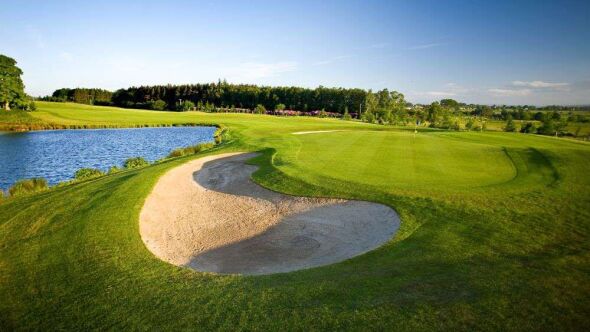 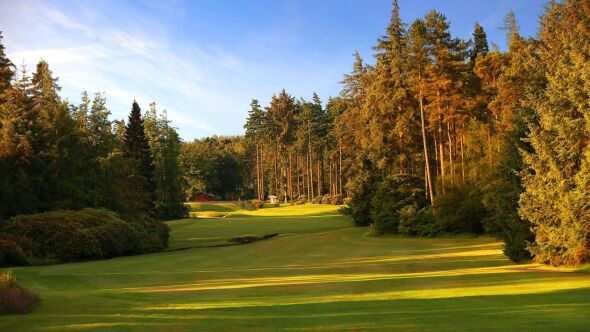 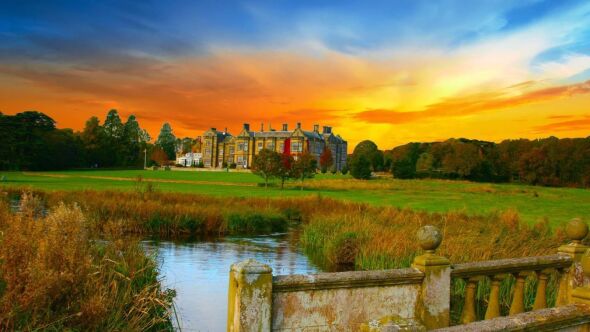 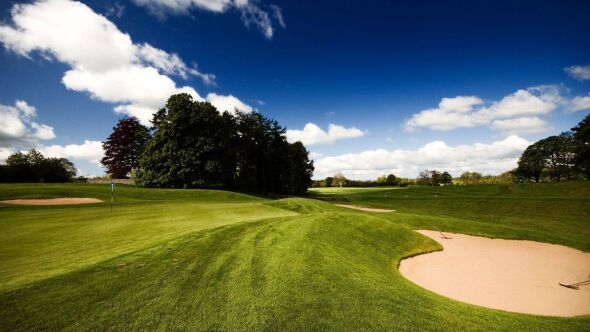 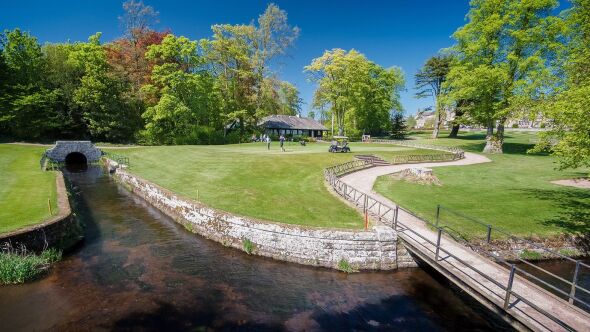 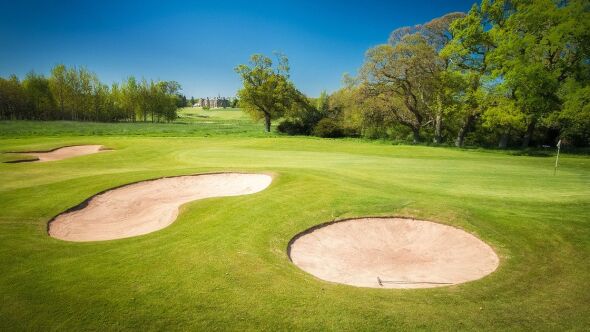 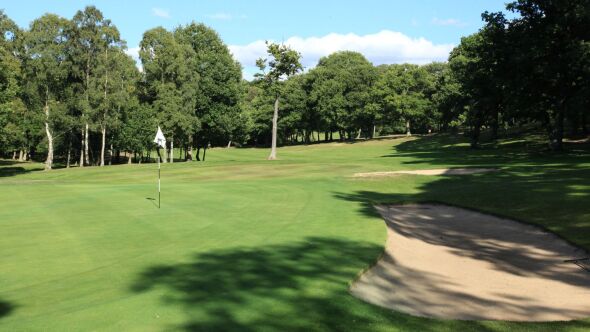 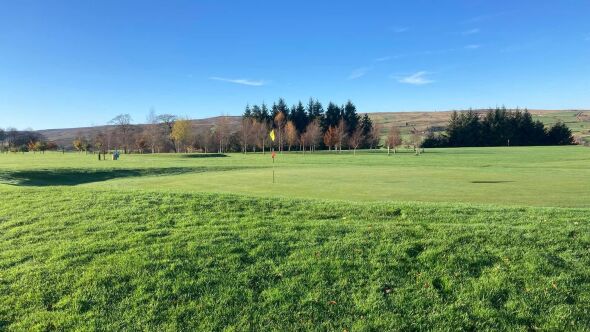 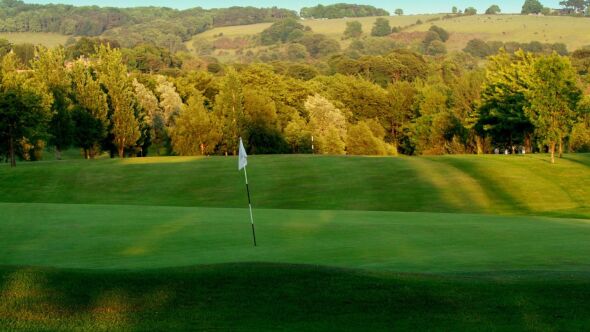 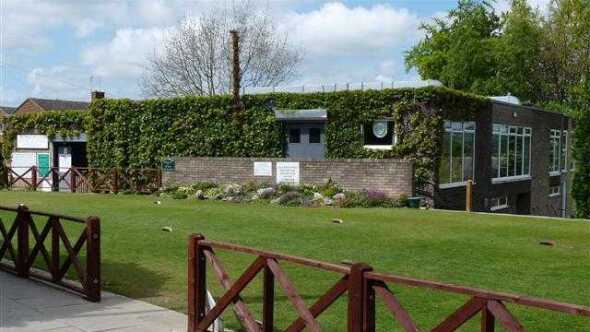 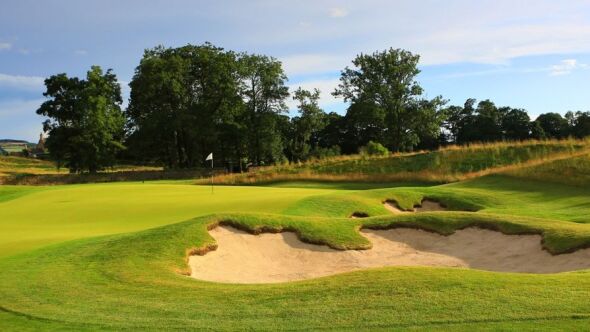 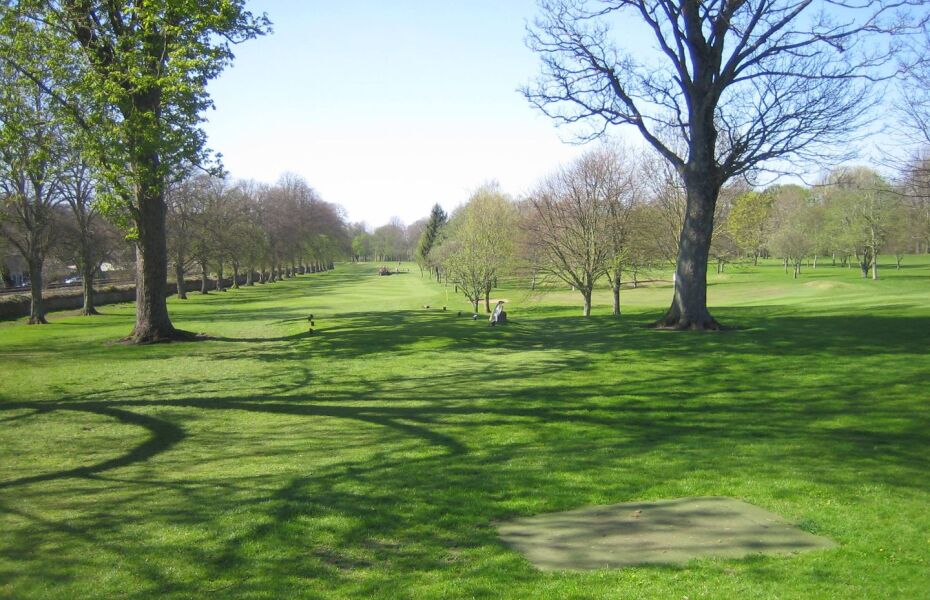 A view of a tee at Tynedale Golf Club. Tynedale GC 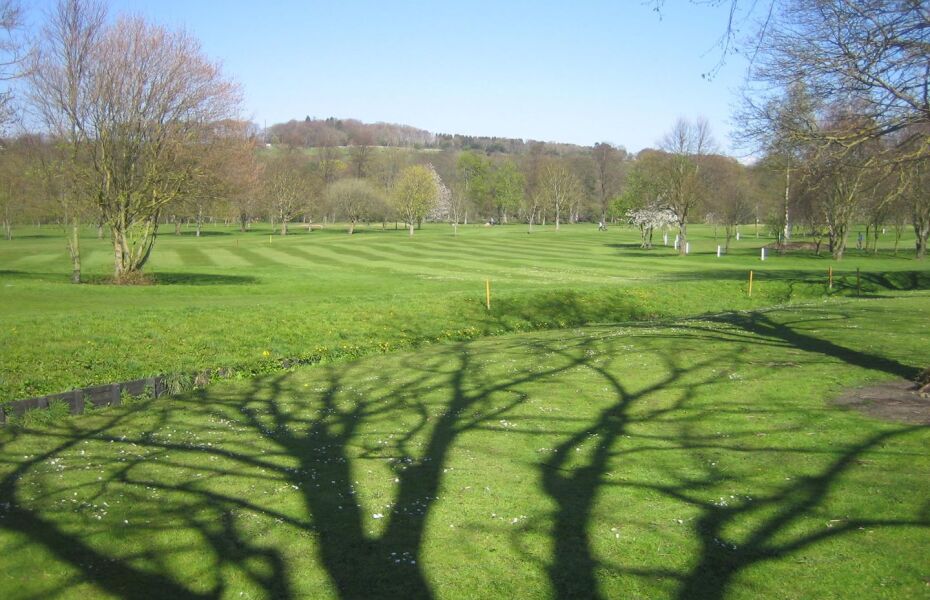 A spring day view of a fairway at Tynedale Golf Club. Tynedale GC 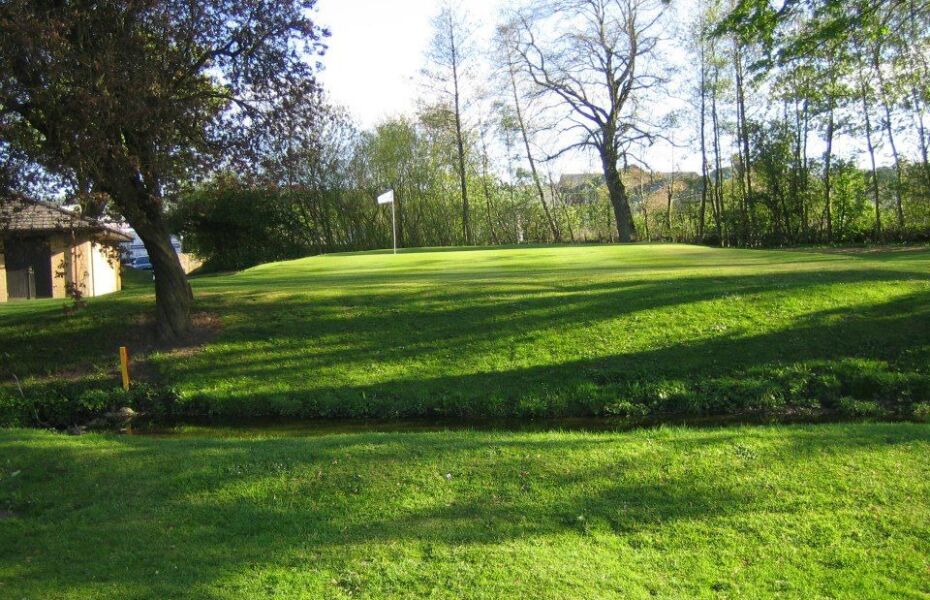 A view of the 9th hole at Tynedale Golf Club. Tynedale GC 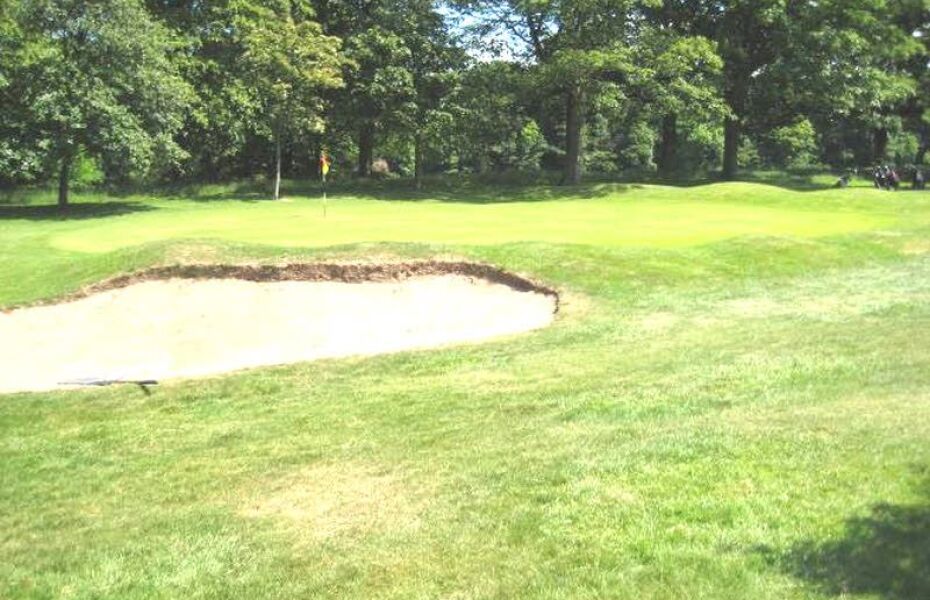