The 19th Hole is Great For:
Drinks 11
Course Challenges Include:
Bunkers 13
Narrow Fairways 12
Elevation Changes 10
This course/club is great for:
Locals 17
Seniors 14
Beginners 11
This Course's Location is:
Worth the Drive 13
In the 'Burbs 9
At a Resort 6

My son and I enjoyed our first round on this track. There's work on a few tees which should make it real nice in late summer, fall. Bunkers were in good shape and were groomed for upcoming club tourney. Greens were growing in nicely and have a few repair spots but not in play.

Enjoyed playing this course. The fairways and greens were in very good shape. The course layout was very fair. Pace of play was excellent. Finished under four hours. It’s worth the ride from Atlanta.

For a course that has that much availability- you wouldn't think it would be that beat up. The tee boxes were in bad shape. Mostly sand. The green as well looked like they've seen better days. The fringe specifically were all types of chewed up.
Fairways were nice. Well-maintained and fun to play on. Golf carts were nice and the GPS was spot on as we tested it several times.
Ill.play there again later in the season to see if they can correct some of these issues.

5 greens on the back nine are temporary Fairway greens, and the rest of the greens were like putting in the parking lot.

I’ve played Fairfield plantation several times in the past but yesterday was unfortunately probably the last time I will make that drive. Course conditions from tea to green we’re not unusual for this time of year and Georgia however, They have completely lost the greens. I was really upset that no one bothered to advise that The back nine had some temporary tease and greens. It was a bit of a rude surprise define that being the case when you happened upon the hole. It is a sad state of affairs. I wouldn’t recommend going there anytime soon

Can’t go near green. Some holes can’t drive on fairway . Cart paths only.. I am handicapped and it was very difficult for me! Different than many courses. Otherwise nice course

Played here YEARS ago (lost my prized 1957 Macgregor Tourney Colokrom sand wedge during that round - late 80s) This time only lost a couple of balls! Played with wife and two sons. Enjoyable Willard Byrd track (lots of doglegs) course was in reasonable shape with some bare TEES and bare spots on greens that were very slow. An exceptional value for the HOT DEAL we used. We will return often!

Only 9 holes open for play.

We were not warned that there was only nine holes open for play and the nine that were had bad greens. I wont play it again until green repairs have been completed.

The back 9 was closed. Had to play the front 9 twice.

All greens are in terrible condition. No notice was given.

Haven’t played the course since Apr 2018. It was a fun course then and still remains a fun, challenging course. However, sometime between then and now the greens have been destroyed. I play quite a variety of courses in the area and some have courses have a tough time maintaining the greens into late summer/fall. But these are to the point that there is little to no grass. I don’t see these greens coming back without extreme intervention. Disappointing since the rest of the course seems to be in decent shape.

I have played this course many times, but they have lost their greens for the rest of this year. Most of the greens have sand/dirt on them. 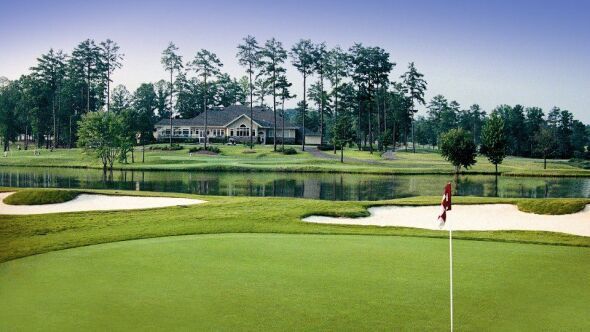 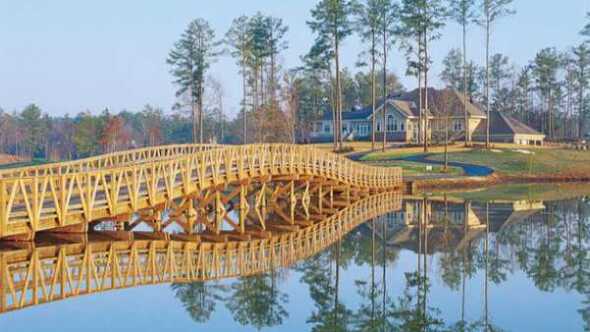 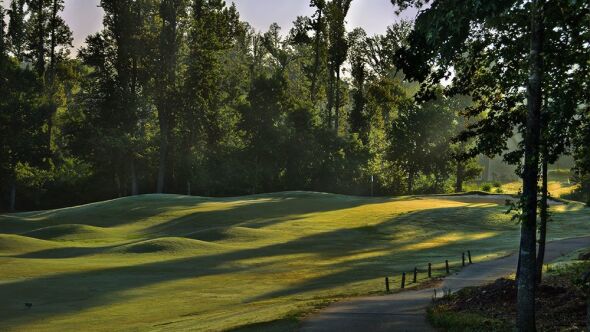 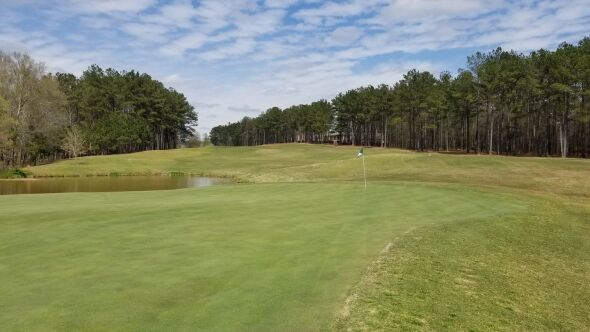 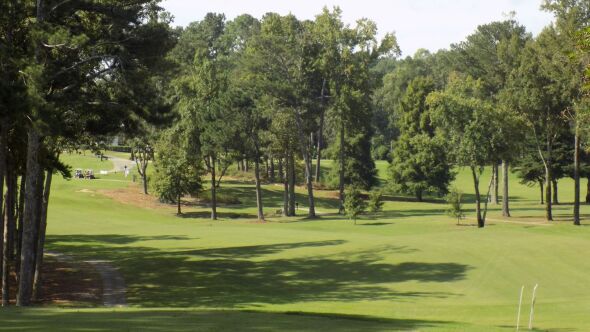 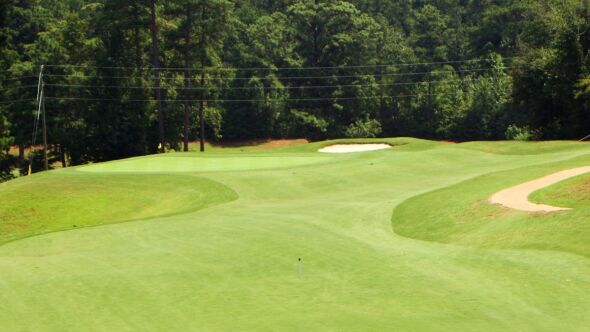 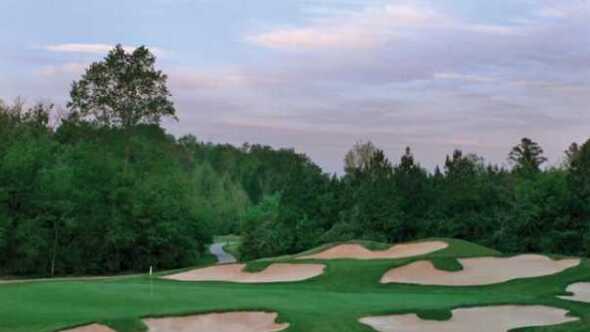 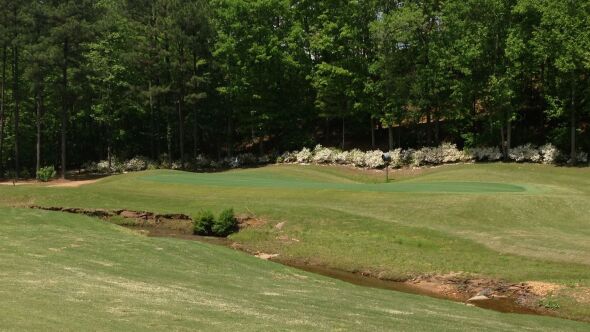 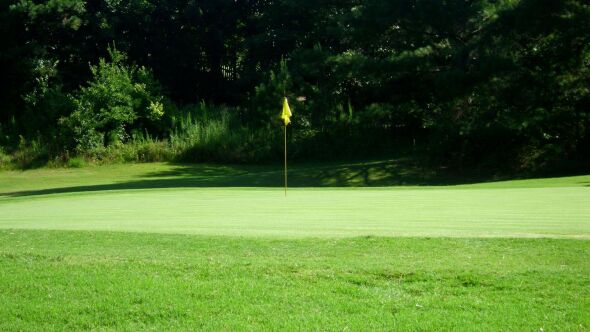 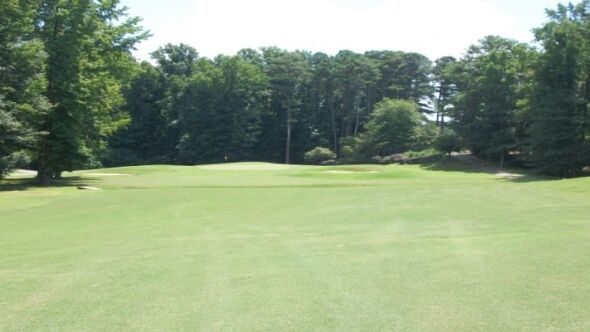 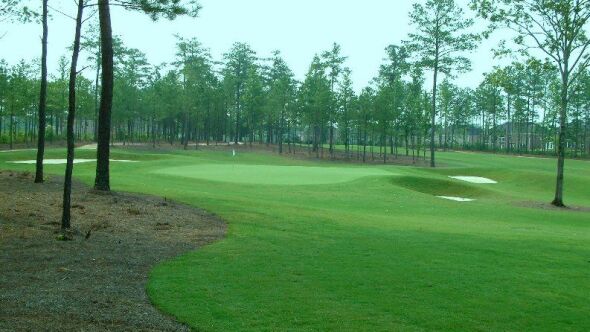 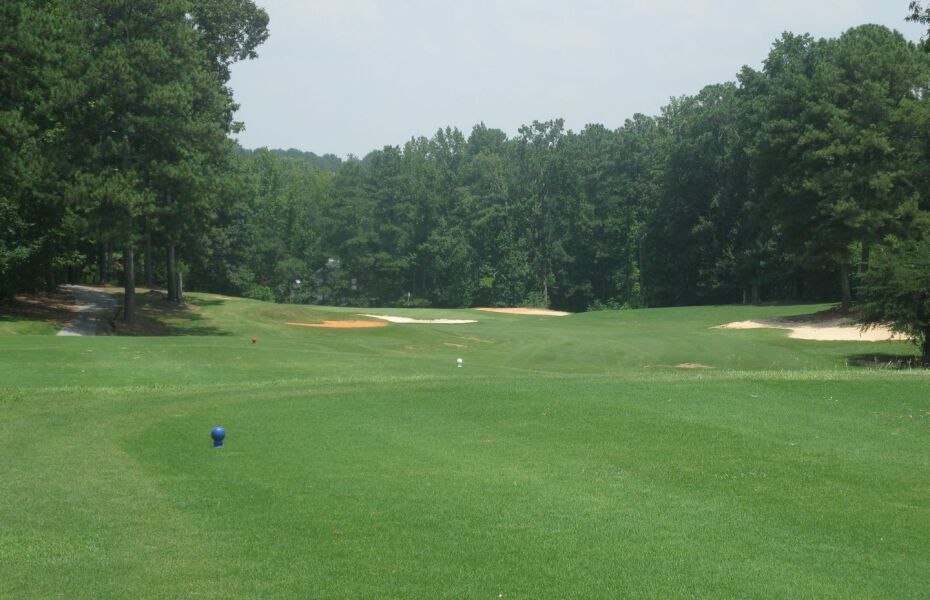