Bathgate Castle sat on what's now the 10th hole of the Bathgate Golf Club's course. It was part of the dowry given to Walter Stewart when he married King Robert the Bruce's daughter Marjory in 1328. Because of this, the club, which opened in 1907, is required to seek permission before engaging in any excavating, though "Divots are allowed!", as the club proclaims on its Web site, as were the touch-ups proposed by James Braid in 1935.

A round at the Bathgate Golf Club, where the scorecard admonishes golfers to "PLEASE AVOID SLOW PLAY AT ALL TIMES," kicks off big on Lang Whang, a 476-yarder that is one of four par-5 holes. The longest is Auld Reekie, the 12th hole, at 505 yards. The round closes at Hame, a par-4 that measures 405 yards.

Catch up on games back home or games back at Hame in the Bathgate Golf Club's lounge, which offers satellite television, a view of the 18th, and billiards and dancing for those in the mood to do more than watch.

Quite hard to find if you don't know where you're going as the signage is quite small. Lovely guy in the pro shop, the greens were in outstanding condition when we played, quite fast and always true. I would recommend playing with someone who knows the course as theres points like the 12th tee shot where local knowledge would help. Only other fault was that there was some bare areas due to the dry weather we've had recently but those don't come into play at all really its just aesthetics. Very good course, I will probably visit again

This is quite long, with lots of humpy-bumpy fairways, but always an intriguing, fair challenge. Tees were a bit less good, but the greens were beautifully fast and true. a very enjoyable experience.

The course was in great condition for our 4 ball. Greens were pretty fast and true in the very dry conditions.
Pace of play was very good and the round was completed in about 3hrs 30.
As always staff very friendly and although we didn't use the catering facilities after the round, due to our own time constraints, the food smelt amazing.
Will definitely be back again.

Myself and and friend had a great game at Bathgate GC late on Sunday afternoon. The course is in really good condition and the greens are excellent as usual. Playing late afternoon we had no one behind us and we enjoyed a relaxing game. Bar staff were really friendly as were the young Pro on duty. Good value for money and well worth a visit… Robert Cooper MBE

A lovely course and in hood condition for condition for time of year.
Staff were friendly and welcoming and the same in the clubhouse.
Had to play from side of fairways because of previous wet conditions and low and behold...I was splitting them with most of my drives. That doesn't happen too often LOL.
Overall a great day out for a high handicapper.

Condition of the course was shocking. We were warned by the staff, who were fantastic, but we weren't expecting a course with such a good rep to be in such poor condition.

Losing balls as they disappear under the fairways, which were in poor condition.

Random winter greens which were just flags randomly placed on unprepared bits fairway with no warning which made the fairway markers redundant and make club selection guesswork at times.

We are aware the weather recently has been poor, but we have played council courses recently in better condition.

No course layout on the scorecard and little to no signage directing you to the next hole had us wandering about lost at times too.

I would like to stress though that the staff were very friendly and helpful. Just a pity about the course as we were exciting at the prospect of a round there.

None of us would recommend the course just now, but it would probably be a different story in a few months.

this course is excellent value for money

We got this at a cracking price for a 4 ball. Course in good condition and a good track.. All staff at the club inc, greens, bar and pro shop staff were excellent and would highly recommend this course to all golfers .

We booked Bathgate as played there many times.
The course is well maintained and the staff very friendly. The weather on our playing day was blustery with rain forecasted. There were quite a few golfers out on the course but the pace was good and no waiting at holes. We managed to get 16 holes in before the drizzle started.
The greens were in good condition for mid October and the course was well drained. We had a great day out and will certainly be back. There are some long demanding par 4s which keep you on your A game. A great course and fun to play

It was damp, had been raining all week. As a result there were 2 winter greens on. The greens had recently been hollow tired and some were holding water.
Staff were really friendly. The members we met in the car park were all friendly and welcoming.
Despite the conditions we thoroughly enjoyed our visit. A great course I would highly recommend to anyone looking for golf in the area.

Good course to play. Nicely laid out and pace if play fine. Made welcome in the pro shop and a most enjoyable day's golf.

First visit to the course and enjoyed it. Received warm welcome at the pro shop and the course was in good condition, especially the greens. I thought there was a good variety of holes and for the price paid it was a bargain. Wouldn't hesitate to play here again. 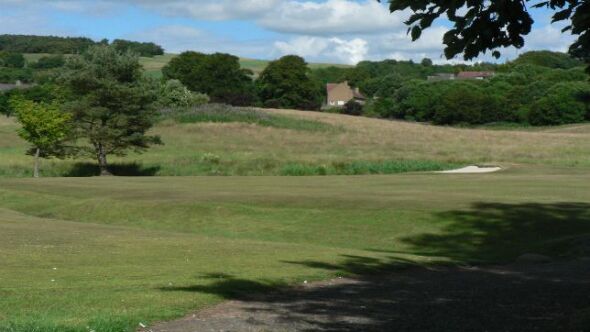 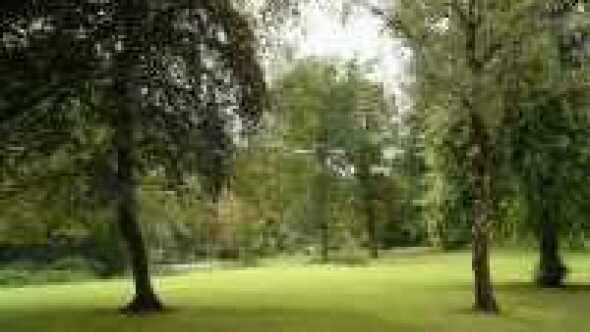 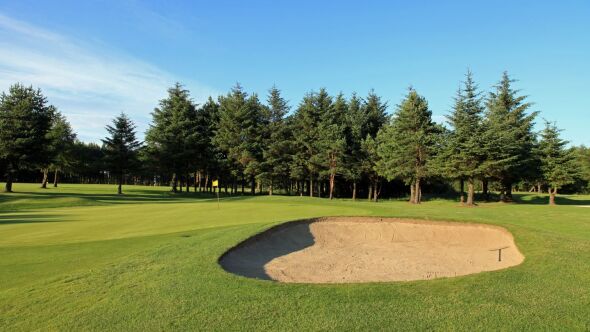 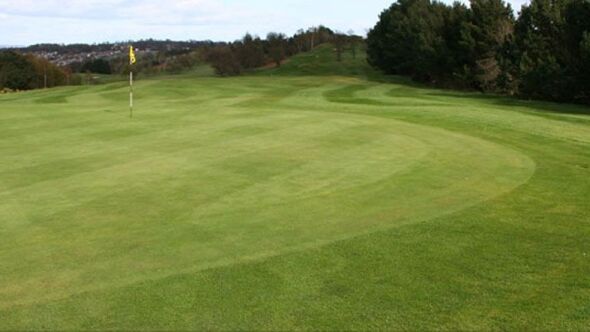 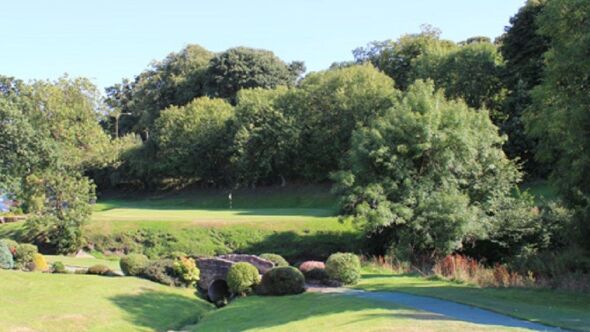 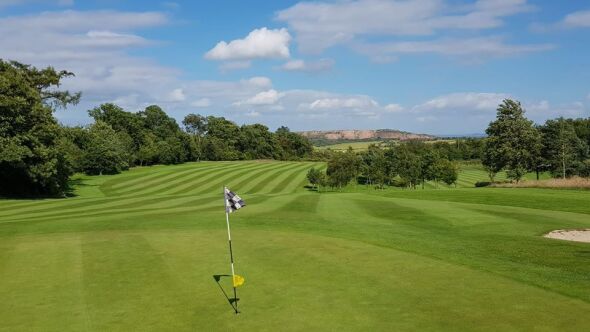 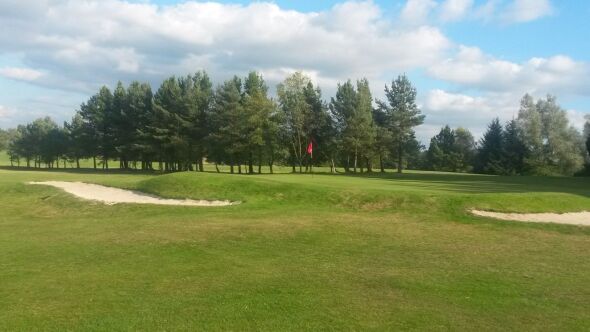 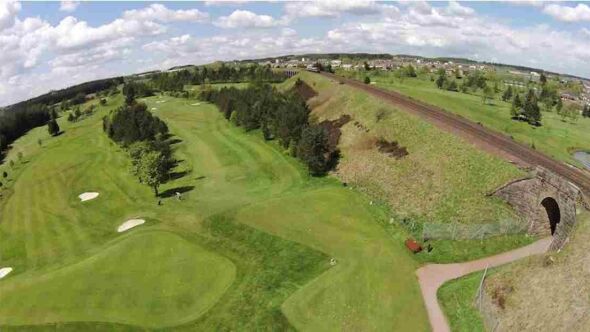 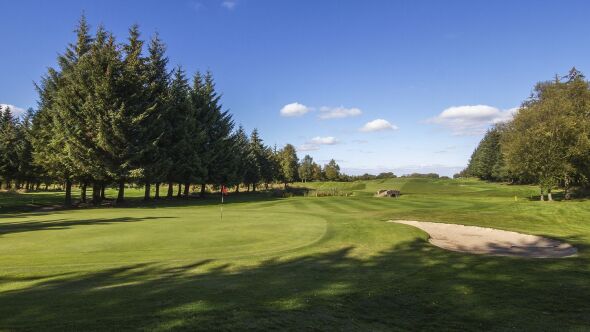 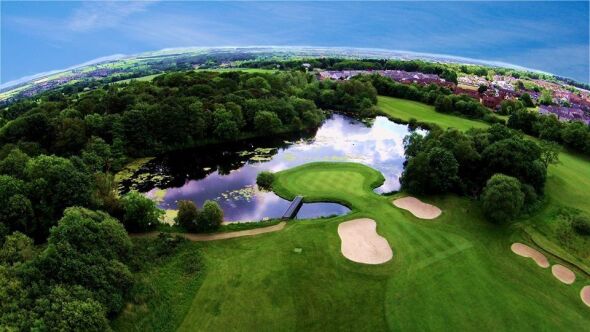 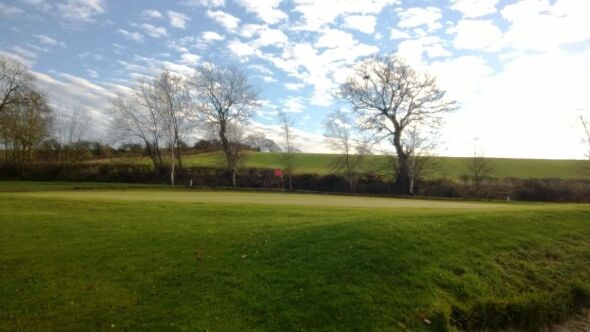 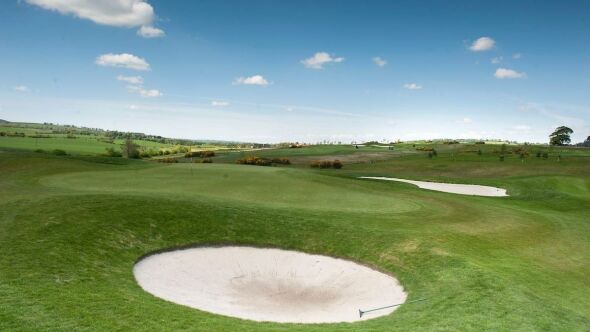 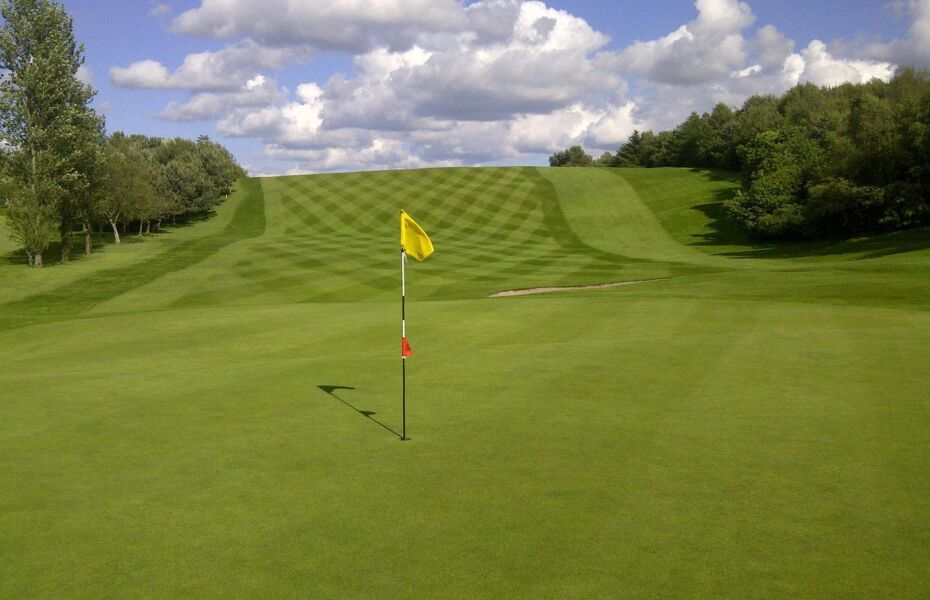 A view of a hole at Bathgate Golf Club. Bathgate GC 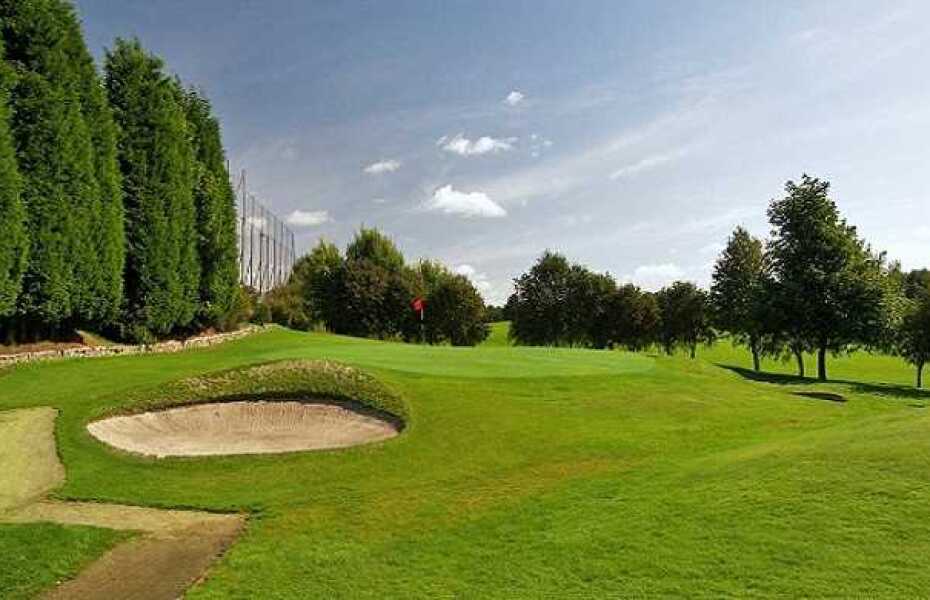 A view of hole #11 at Bathgate Golf Club Bathgate GC 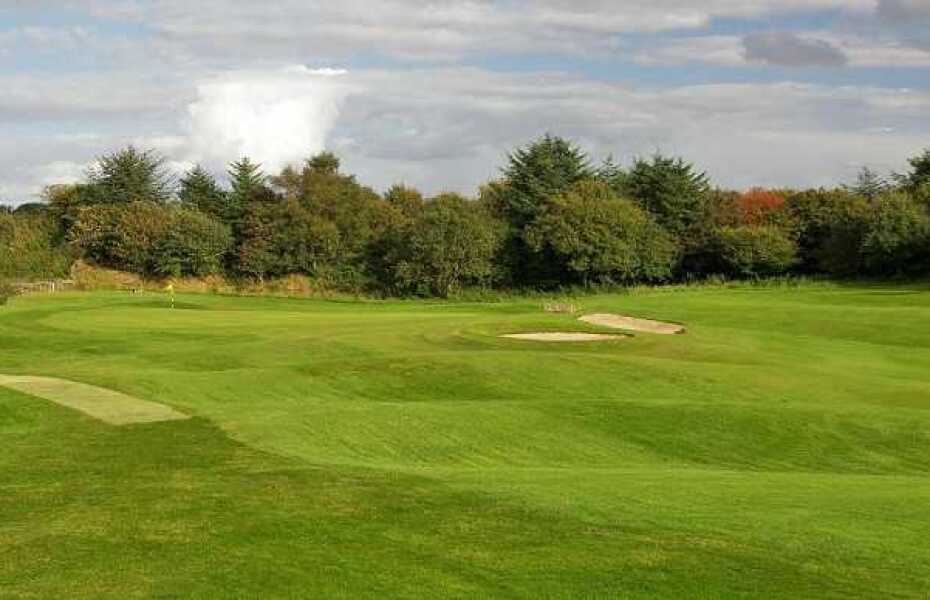 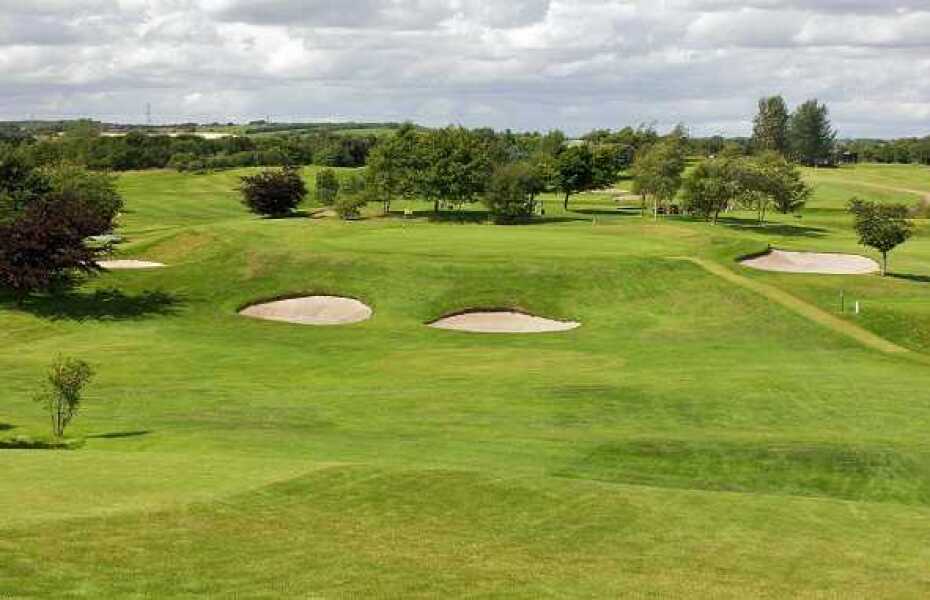