Course was under water and unplayable we were the only four players over three courses, should have been vlosed

Tricky course but great to play… I’ll be back soon

Had a great round today, need to be straight off the tee as rough was horrendous, lost a few balls when should have been found!
Only down side were the greens, grass too long, slow and bobbly, cost me many shots today.
Overall a decent enough course and would visit again.

Too Many People on Course

Rude locals and members not letting faster two balls through four balls. Waiting after every shot, we gave up after 15 and went come as play was so slow.

Course is rough in places could do with some more attention in places but overall no too bad for the price.

Played Greenwood couple of weeks ago very hard course. Parkland a lot nicer for the high handicapper. Really enjoyed it however a lot of people on the course pace of play was a bit slow

I played this morning on a a Hot Deal. Firstly, the food here is superb and the pub/bar building next to the 18th of the greenwood with driving range off to the side and putting green is class. The food was noticeably better than any course I've been to recently. Its a good course, with some dog legs which make it interesting and you have to play tactically on a lot of holes. There's some long par 3's which are great, 190-something and one was over 200 (off whites). Great run of holes to finish and a nice drivable par 4 16th which I cut a 3 wood on to. The greens were in good condition. Some patchy areas on the fairways but generally condition was very good considering how much they have to manage at this course. Very much looking forward to paying the greenwood which looks next level up. For how much you can pay to play on here, a great course and I'll definitely go back.

It beggars belief that the course is in such poor state given over the past twelve months green staff have had total access for six of these...

Staff were rude saying, because you booked with GolfNow you are paired with another 2 ball, like it was our mistake. Food was awful, coffee was awful, service was awful. So poor

Had a great time playing a two ball on the parkland course. Open but challenging and plenty of room to score well with the right club choices. Greens were in excellent condition and hitting fairways made a big difference. Would definitely play here again for ease of booking and availability of tee times.

Played the course many times over the years and normally love it. Unfortunately they crammed way too many groups onto the course and there was a queue almost every hole. The tee boxes were also off mats every hole which were in terrible condition. No idea why this was the case as the weather has been great for a while and was more than dry enough. We also weren’t told this either before booking or whilst checking in. Really poor experience and won’t rush back

Great to be back out on course again !

Had a very enjoyable round. Scored very well however could have been better if a number of the greens were not ‘bobbly’ on many occasions. Every tee off a mat also which seemed strange as tee boxes looked fine (I’m sure there was a reason).

It’s a lovely easy-playing course however with some extremely tough Par 3’s !

Too Many on the Course

Too many people crammed on the course, we ended up teeing off 25 minutes late. Waiting after every shot. Slow four ball in front of us not letting us through, members rude. Gave up after 15.

Me and my friend played at East Horton and we were very disappointed to find out when we arrived that only 9 holes where open and the condition of the course was awful. Had we known this or if it was advertised on golfnow we would of booked somewhere else. I have attached some pictures of the ground. I would like a full refund and an explanation into why this wasn’t shown on the site. We paid for 18 holes and the lady on the desk did not even apologise.

Course was boggy 9 holes open and charged for 18 , it was busy played two holes and went home

I booked and paid for a round at East Horton vi Golf Now. Not half an hour after making the payment, the course called to inform me that they were going to be closed and Golf Now would be in contact with me. I have been waiting 2 days . No answers. Easy Horton just as useless as Golf Now. If they don’t refund me, I’ll just walk on and play. 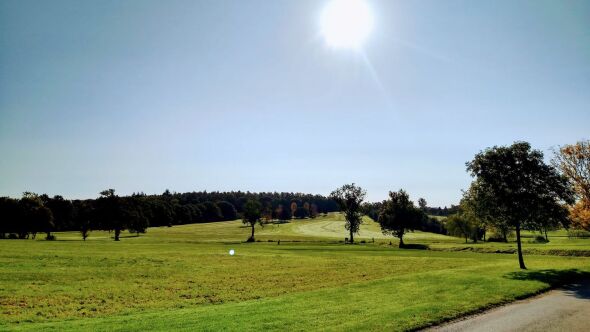 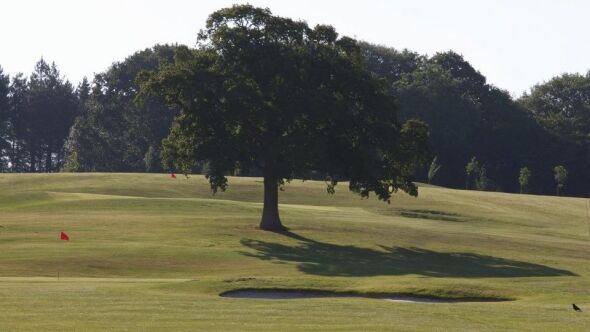 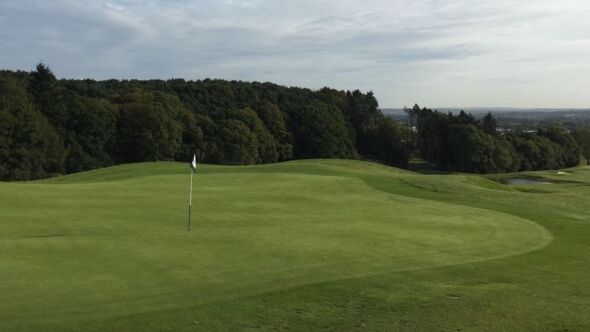 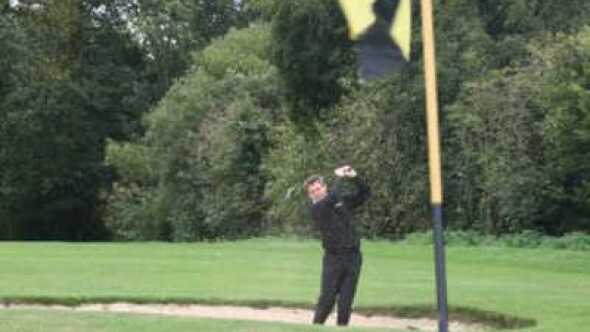 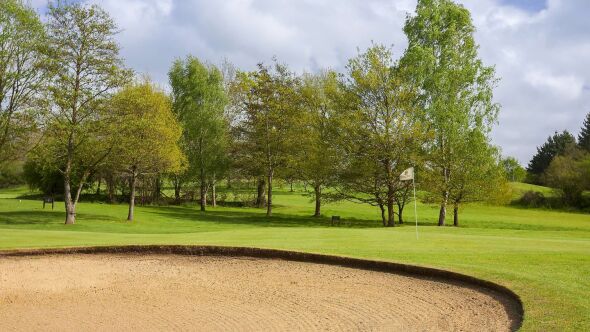 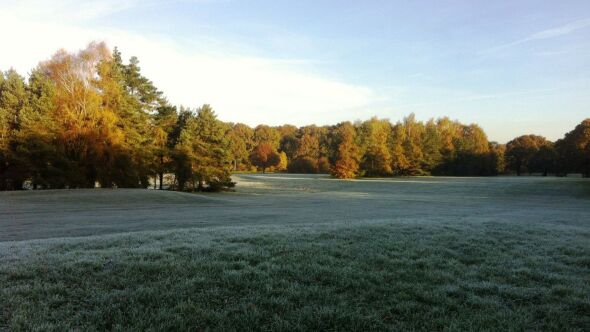 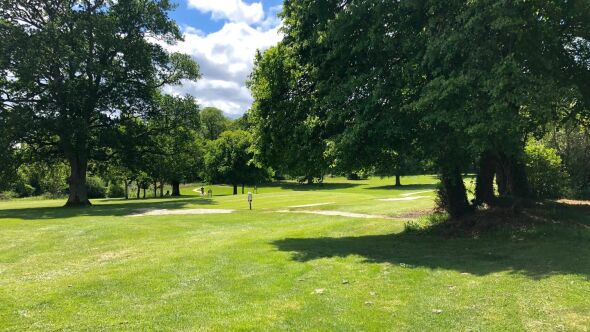 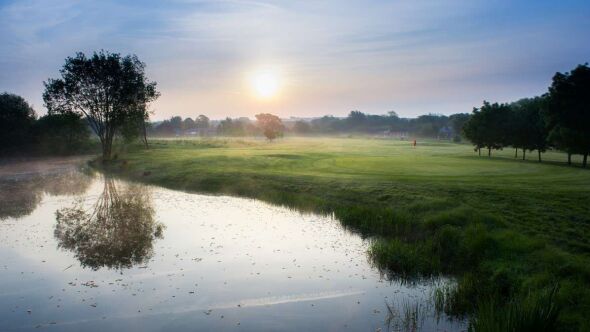 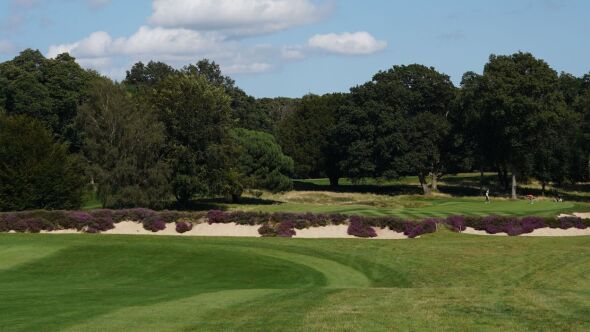 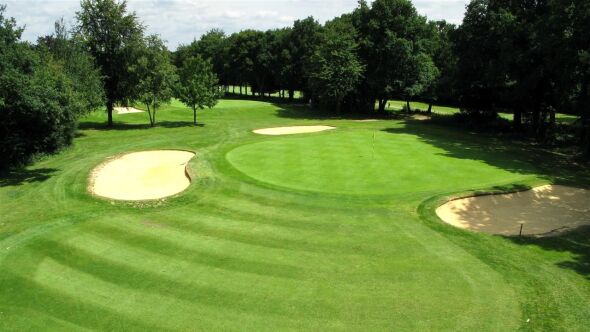 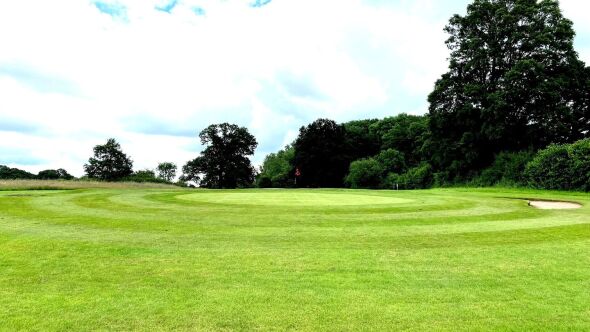 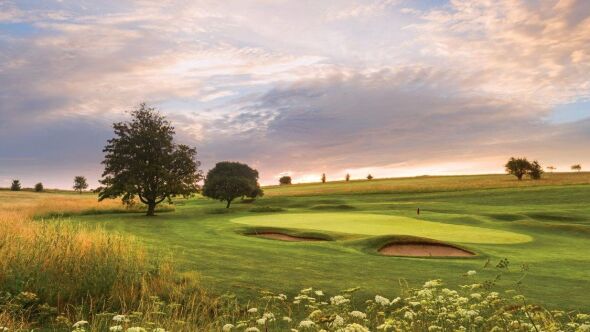 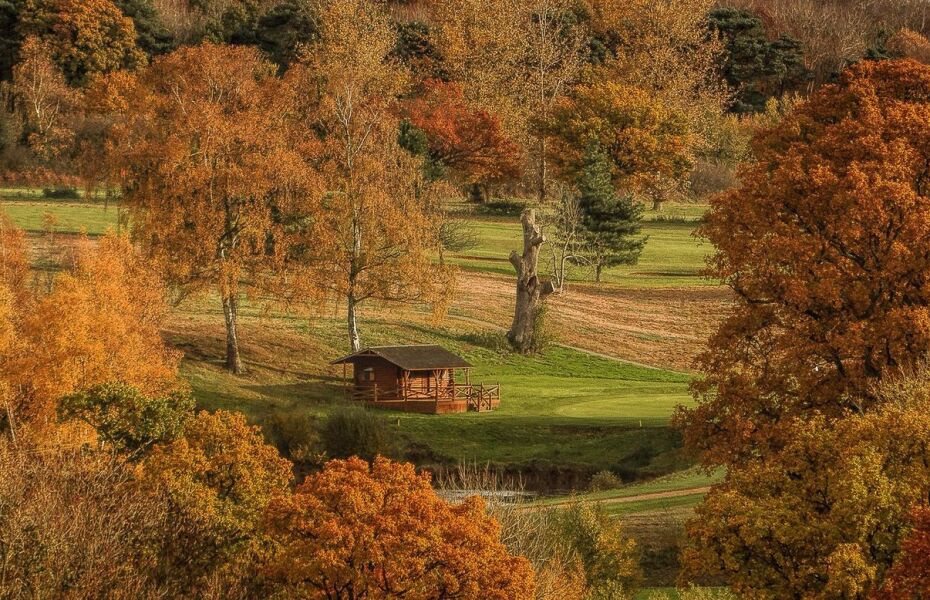 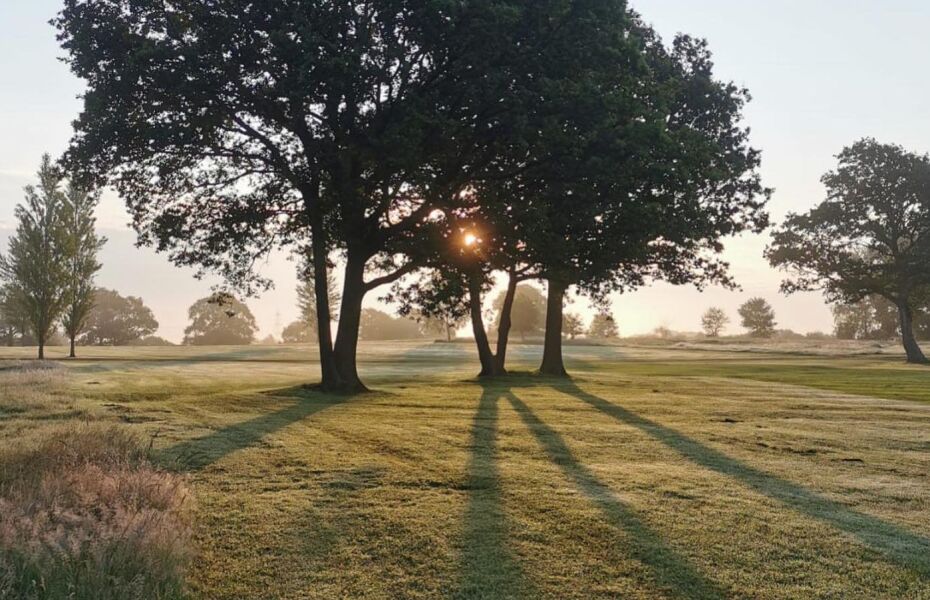 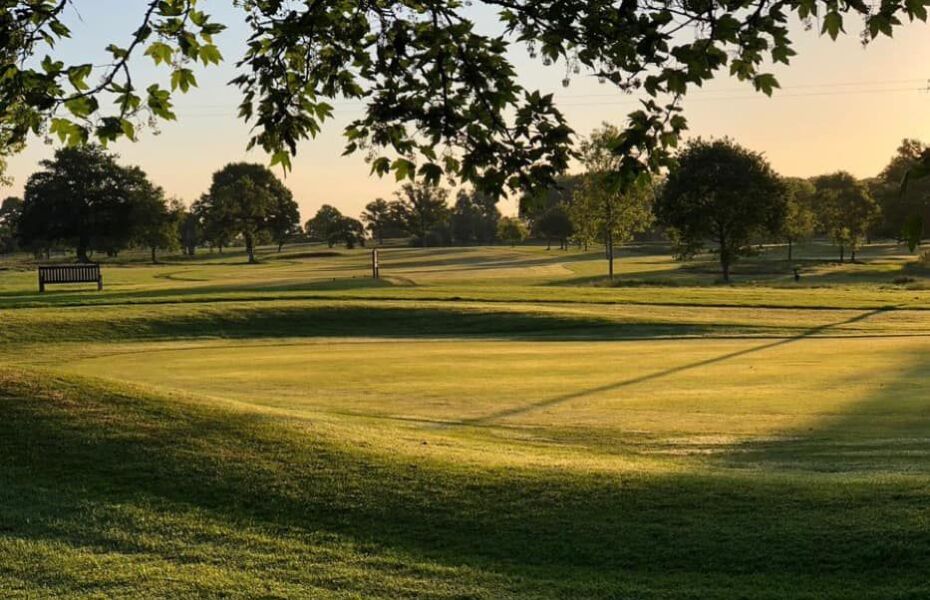 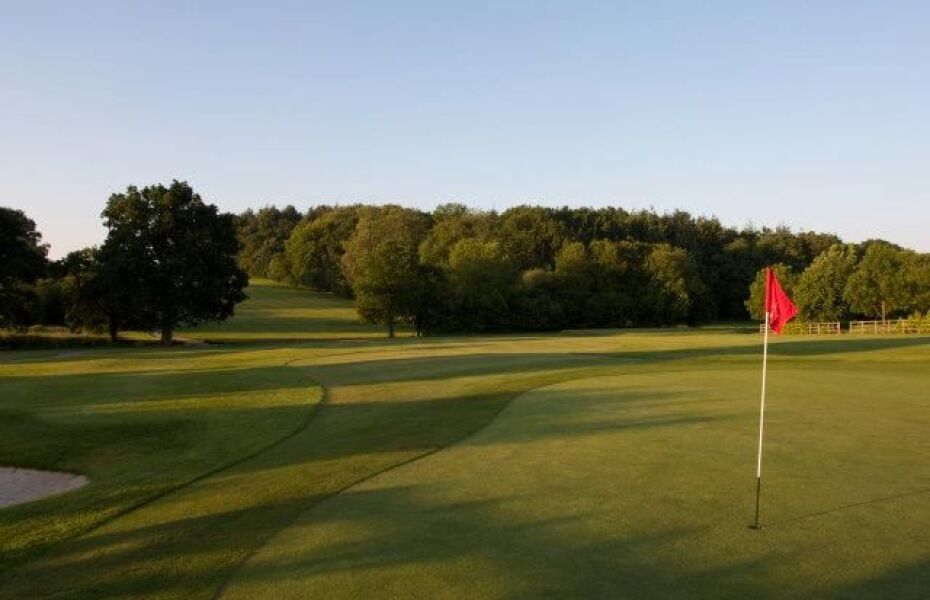