Oregon's latest course design project is looking for a name. 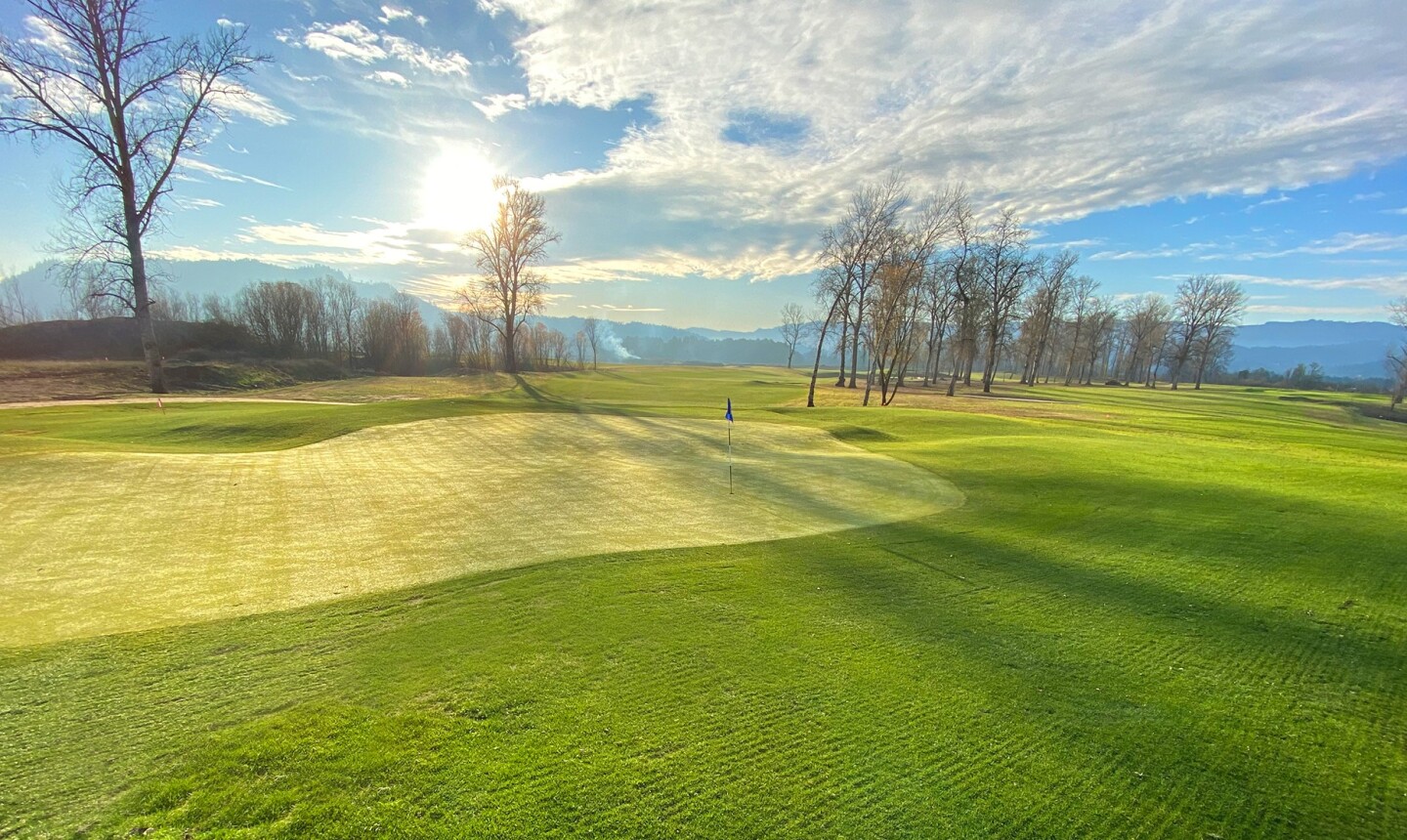 No. 18 is growing in on the yet-to-be-named course in Roseburg, Ore. Courtesy of Dan Hixson 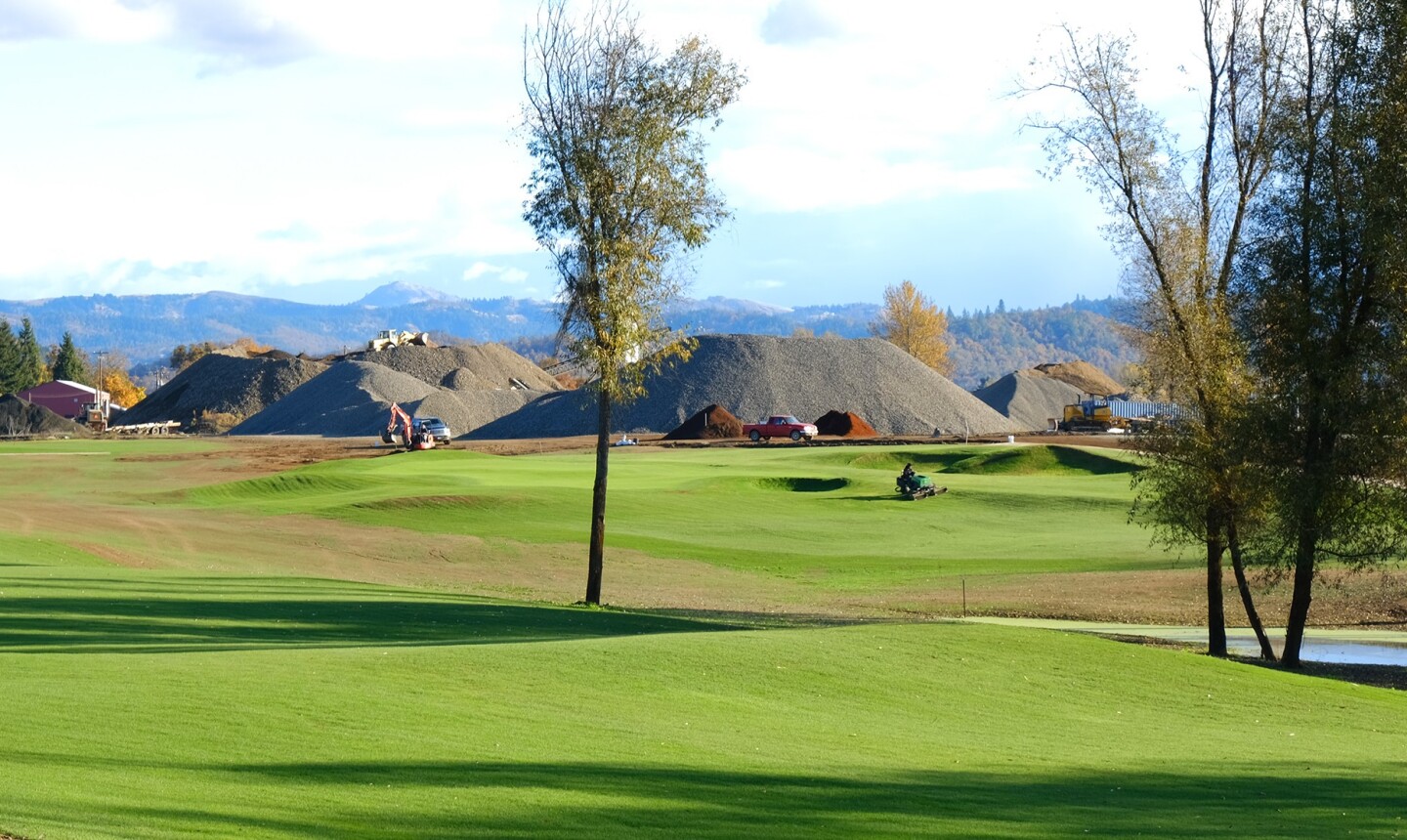 Dan Hixson's new golf course in Oregon has been carved from an old gravel pit. Courtesy of Dan Hixson 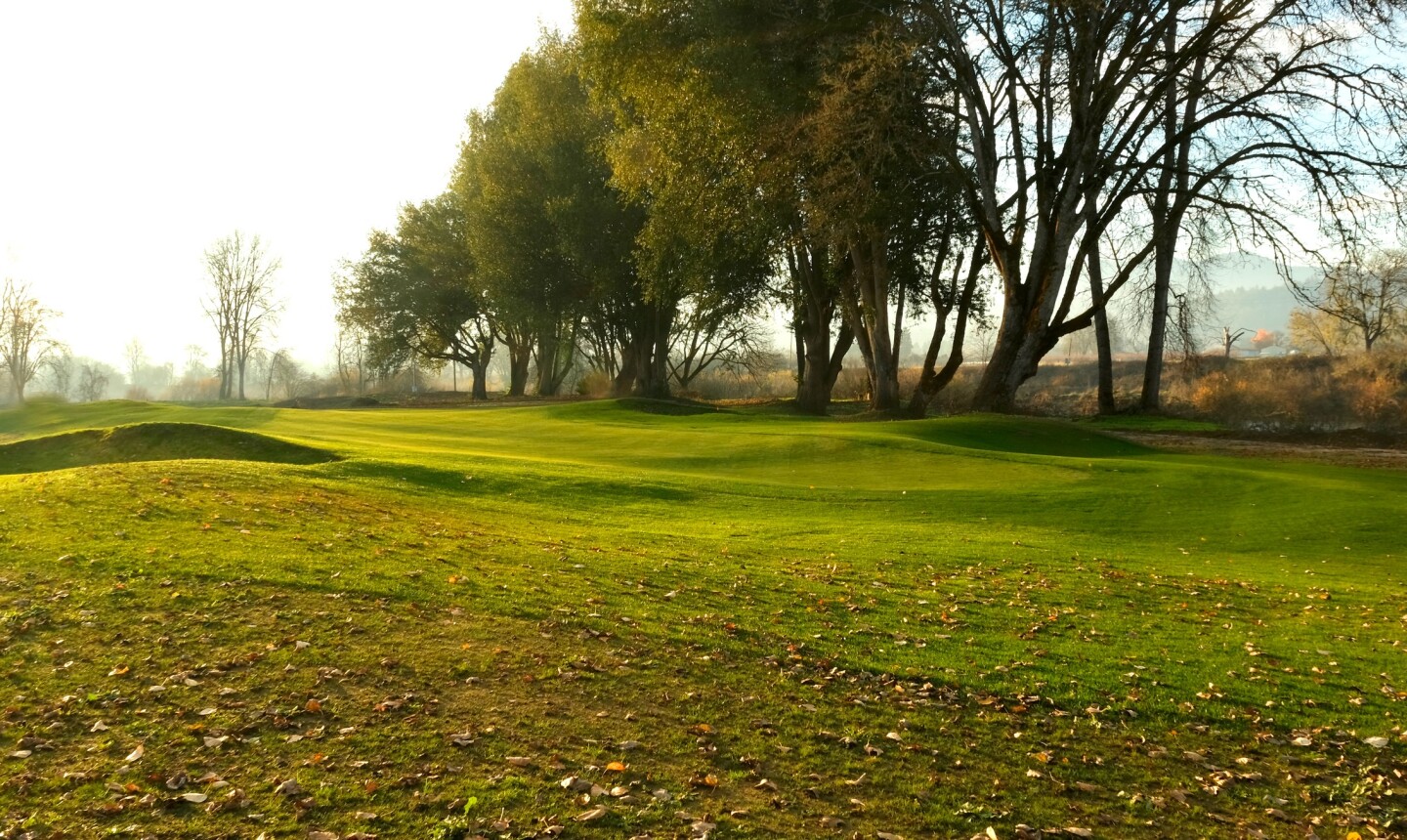 The par-3 11th green of the yet-to-be-named course sits on the South Umpqua River in Roseburg, Oregon. Courtesy of Dan Hixson

"Free golf for life" - the best four words ever.

This dream can come true at a new golf course being developed in Roseburg, Oregon. All you have to do is help Architect Dan Hixson and his clients name their course.

Entries must be submitted via an online form by midnight Pacific time March 1. Only one entry per person is allowed and the name can't be taken from any other golf course in the world. It has to be unique.

As an added bonus, all sweepstakes participants, plus anyone who follows the @NameOurCourse social-media accounts on Twitter and Instagram, will be entered into a drawing for a two-day unlimited golf sneak peek of the 10 holes opening this summer.

The project was originally called "Callahan Ridge," named after a local landmark and a former family business, but that was deemed too generic. Hixson is looking for "something catchy."

"My advice is for somebody to get creative," he said. "I think it should be something that gives it a sense of place being in a gravel quarry. We hope somebody pops one that we go 'Wow.'"

Crowd-sourcing the name of a golf course isn't necessarily new, but it is trending a bit more in this age of social media engagement. It's a good way to generate buzz.

Last fall, Manistee National Golf & Resort in northern Michigan launched a public initiative to rename its two courses, Cutters' Ridge and Canthooke Valley. The two recently announced names, The Revenge and The Retreat, are easier to remember and play off one another to describe the experience at both, similar to The Dream and The Nightmare, two courses along I-75 in West Branch, Mich.

"We had a lot of calls, 'Why did you not pick mine? It was perfect.' That was the curious part of [the contest]," he said. "There were a lot that were good (options). We were looking for yin and yang, good and bad. We were trying to get that connection between the two courses." 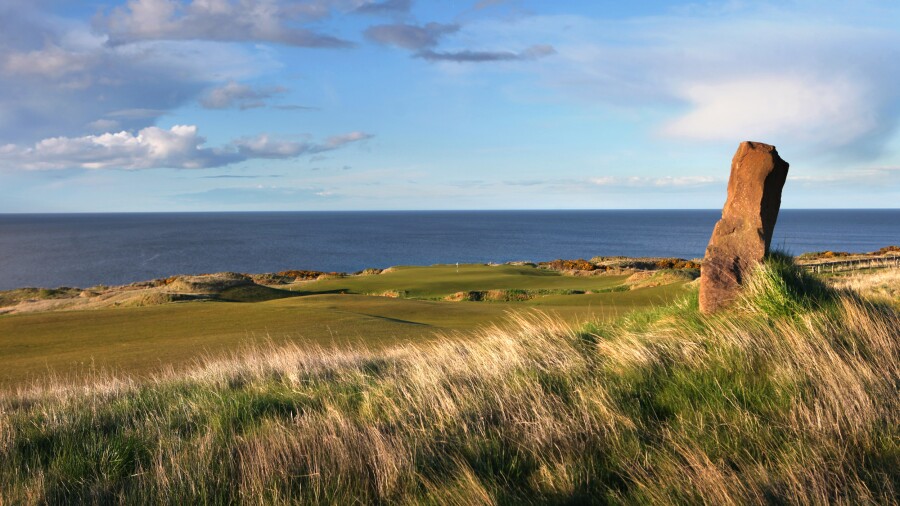 The Castle Course is the most affordable of Scotland's modern links St. Andrews Links 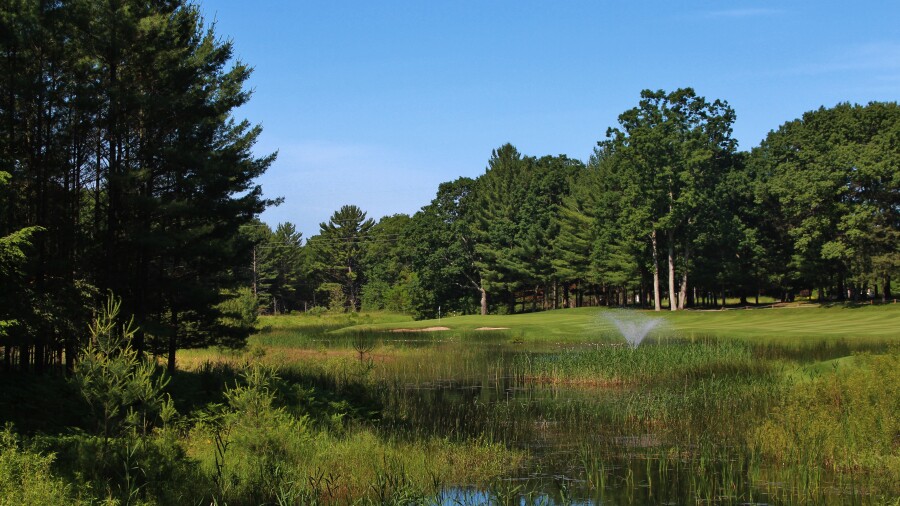 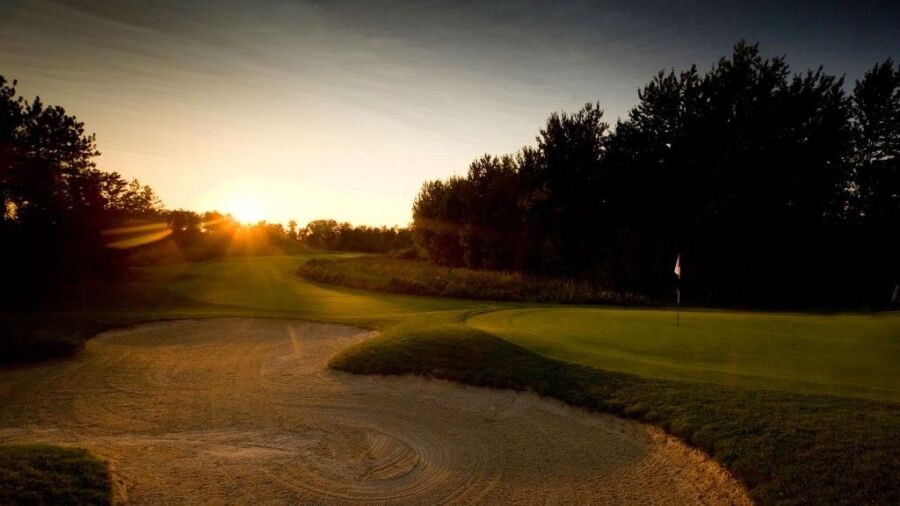 Way back in 2007, more than 4,000 entries were received to name the seventh course of the St. Andrews Links Trust. The Castle Course by David McLay Kidd takes its name from Kinkell Castle, which, 500 years ago, stood on a headland two miles southeast of the town center on land where the links currently sits. Edwin Burnett, the man who suggested the ode to history, won an invitation to the course grand opening to play one of its first rounds.

Hixson's latest project is currently growing in on a mined-out sand-and-gravel operation alongside the South Umpqua River. It is located near Interstate 5 roughly 80 miles inland from the famed Bandon Dunes Golf Resort. Hixson is best known for designing Washington's Wine Valley and the reversible Hankins and Craddock courses at Silvies Valley Ranch and Bandon Crossings, all in Oregon.

Planned as the centerpiece of a larger boutique resort that will offer tiny-house accommodations and RV sites, the walkable course will feature multiple ponds left over from excavation. All 18 holes will debut as a par 70 of roughly 6,300 yards in summer 2022.

Hixson said the owners have tried using words associated with the site - stone, rock, quarry, sand, gravel, pit, etc. - to come up with an intriguing name that everybody likes. Nothing has stuck thus far.

"For branding and the image of a golf course, it is important to have everything right," he said. "It needs a great logo and name that matches the club and its identity going forward."

Whatever is eventually chosen, Hixson looks forward to the finished product. Green fees are to be determined.

"It should be really fun. I'm really excited about it," he said. "It surprised me how good a site it turned out to be. It was in rough shape when we first saw it. It was just gravel roadways and berms to keep the trucks on the road and lots of overgrowth of trees and sticker bushes. They had just mined small areas. Once we cleared it out and got the light and air going through, it's gorgeous. I had no idea it would turn out so pretty."